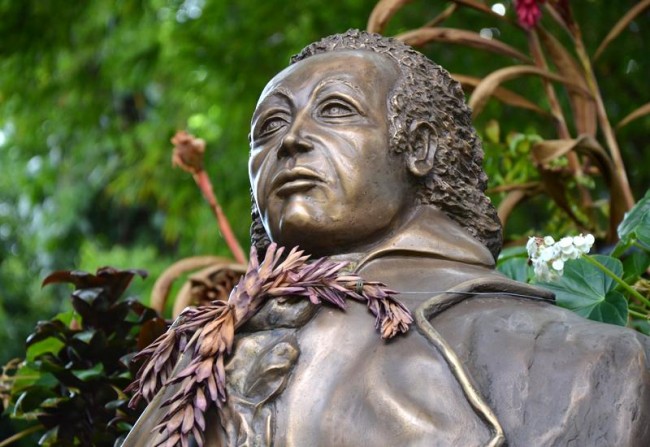 [dropcap size=small]L[/dropcap]ouis Delgrès was an African-Caribbean leader of the anti-slavery movement in Guadeloupe resisting reoccupation and thus the restoration of the Maafa/Atlantic slavery by Napoleonic France in 1802. 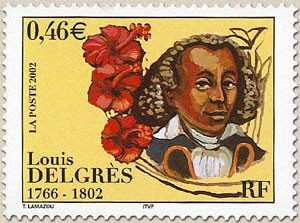 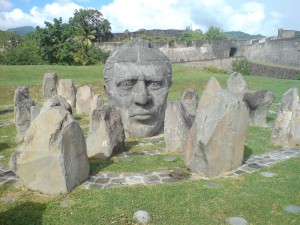 Delgrès was born free in Saint-Pierre, Martinique and received a good education. He enlisted at the age of seventeen in the militia of Martinique, and was appointed sergeant in 1791 after the death of his father. He fought in many wars against Great Britain. He was captured during a battle with the British on Martinique and was sent to England where he was held as a prisoner of war. Upon his release to France, he served as an officer in Batallion des Antilles where he earned distinction, rank, and the loyalty of his troops during numerous campaigns against the British in Guadeloupe in 1795.

One year prior, however, the French National Convention had voted to emancipate all enslaved persons in its colonies. When Napoleon Bonaparte sought to reestablish the Maafa in the French Antilles, Delgrès led the resistance against General Richepanse in Guadeloupe as Toussaint Louverture led the resistance against General Leclerc in St. Domingue (present day Haiti).

Delgrès believed that the “tyrant” Napoleon had betrayed both the ideals of the Republic and the interests of France’s Black citizens, and intended to fight to the death. He believed “Resistance to oppression is a natural right.”

The French army led by Richepance drove Delgrès into Fort Saint Charles, which was held by the enslaved Guadeloupians. After realizing that they could not overcome the French forces and refusing to surrender, Delgrès left with 400 men and some women. At the battle of Matouba on May 28, 1802, Delgrès and his followers ignited their gunpowder stores, committing suicide in the process, in an attempt to kill as many of the French troops as possible.

In April 1998, Delgrès was officially admitted to the French Panthéon, although the actual location of his remains is unknown. Delgrès’ memorial is opposite that of Toussaint Louverture, leader of the Haitian Revolution, the location of whose remains are also a mystery.