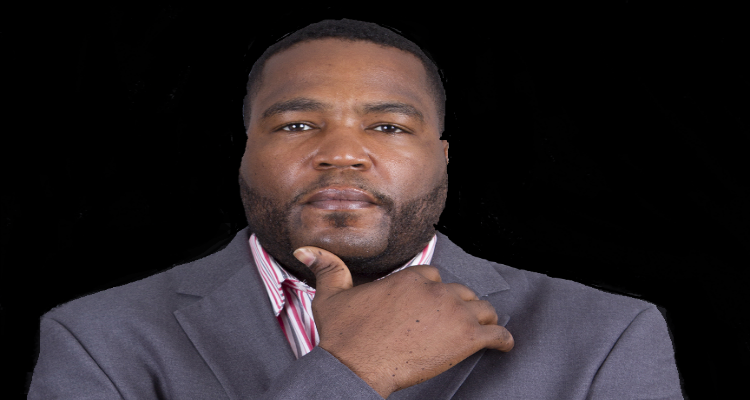 3. Post Traumatic Slavery Disorder. Our greatest problem after whyte supremacy is ourselves. Our Achilles heel is self-hate.

4. The single greatest period (of Black History) would be the 19th century. From 1801-1899 that was the greatest period of African people since our fall from greatness. We did more from 1801-1899, than we’ve done from 1901-1999 and what we’re doing from 2000-2099. Pan Africanism was birthed in the 19th century. The Haitian Revolution was in that century. American slavery ended in that century. The birth of the Black Womanists Movement. Many of our first authors, our greatest inventions, most of our wars, our Maafa (slavery) revolts our independent communities, the Black wall Streets, Reconstruction, Shaka Zulu, Yaa Asantewaa. Many of them come or were born in that century. Marcus Garvey was born in 1887…during those 100 years.

5. We’re dealing with inter-generational transmission of trauma that is contained in the double helix of our DNA. We inherit the shame and the pain, the grandeur and the guilt of our ancestors. It is in us. So to change that type of situation it’s going to require a lot of commitment a lot of discipline, and a lot of self and collective love that a lot of our people don’t have.

7. Amos Wilson was the greatest Black scholar we’ve had within the past 50 years. His reliance on pragmatic solutions for Black people remains unequal. I think a lot of our scholars focus on one area of scholarship to our detriment, which often isn’t solution-based. There is an over-reliance on health. An over-reliance on history. An over-reliance on culture. It’s understandable. However, what are you building to improve the conditions of our people? Amos Wilson, more than any scholar, I know of, actually tried to change the physical circumstances under which Black people lived. If there was no Marcus Garvey, it would be Amos Wilson.

8. History is the collective memory and experience of a people. I think you have to have a serious history program if you are going to properly socialize African children because our understanding of our past is the foundation upon which our future is projected. Where are the instructional uses of our history? If all we are going to do is glamorize it, we miss one of the biggest benefits of our history and that is being able to learn from the past to project into the future.

10. Get organized. Three things that all of our great minds did is: Study – you have to educate yourself not to the point where you become so arrogant that nobody can tell you anything. Struggle – you have to participate in some sort of action, some sort of activity that benefits the collective. Whether that’s a study group, a homeless shelter, a soup kitchen…do something positive (like) a rite of passage program. We are born to serve each other. We serve the Most High through serving each other. Serve. What are you doing to serve your people? The third thing is the dissemination of information. We have to educate. Whether that’s a website, newsletter, radio show, a newspaper… we have to disseminate the information because the propaganda war is the most brutal war. Marcus Garvey said more people have been murdered through propaganda than any other means because propaganda kills the desire to believe you can do by putting out information to the contrary. Propaganda is the art of forming people’s opinions for them. That’s why the United States spends over 500 billion dollars a year simply on opinion formation. It’s called misinformation in the service of the state.

These quotes were taken from our interview with Umar Johnson. Read full interview at: https://kentakepage.com/interview-with-dr-umar-johnson/

Not sure if this page is still active. I found it very helpful. The scope of the problem is massive not including the peculiarities of Jacksonville, FL. What can I do? Where do I start? If I went about it how I was thinking before reading this site, I would have been extremely ineffective and would have probably given up. I feel like I am more realistic now, so thanks.

Thank you for your comment, Nicole. I am still here although I haven’t posted for a while. Blessings.