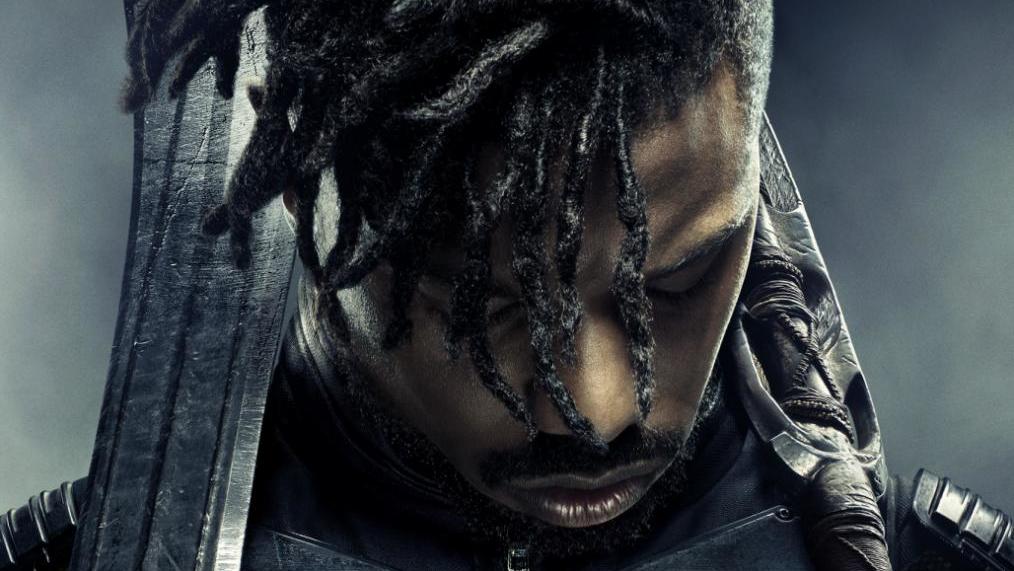 “Bury me in the ocean with my ancestors who jumped from ships, ’cause they knew death was better than bondage.” ~Eric Killmonger

The Maafa (Atlantic slavery) is my favorite part of history. It is the area of history I have read the most books on…and I agree with W. E. B DuBois, when he wrote: “The most magnificent drama in the last thousand years of human history is the transportation of ten million human beings out of the dark beauty of their mother continent into the new-found Eldorado of the West.”

So when I watched the Black Panther movie and heard those words, by Killmonger, it was like a cool drink of water (no pun intended). And ‘his’ words got me thinking.

In 1737 on the Prince of Orange, one hundred African captives decided to jump overboard in a mass suicide attempt. They preferred death to bondage! But what about those that chose to live/survive the terror and trauma of the Maafa?

The ancestors that preferred death over bondage were BRAVE! And those that chose to live and survive the unsurvivable were COURAGEOUS.

Painting by Tom Feelings from the Middle Passage series.

As Kaba Kamene (Booker T. Coleman) puts it: “Only the best of the best could have survived.” Indeed, this is true! And it is the reason why this most immediate and most painful part of Black history is the part that I find most awe-inspiring. As I wrote in Ten Iconic Black Women of the Maafa, “...if I am looking for the bravest and the most courageous people on earth, I find them during this dark period of ourstory… I cannot find a woman more courageous than Queen Nanny (the powerful warrior-priestess), or Harriet Tubman (who journeyed many dark nights following the north star to liberate others), or Carlota (who fought knowing how severe the punishment would be if she did not overcome the odds against her). I cannot find a woman braver than, Sanite (who ordered the firing squad at her execution), or Solitude (who fought while pregnant), or Dandara (who chose death over bondage). Their unconquerable spirits, made these ancestresses, real-life heroines, not fantasy warriors.”

We are the dreams and hopes of those who were enslaved; those who held on during the tragic midnight of our history and made sure that their dreams and hopes did not fall into the ocean, the Kalunga of the Kongolese people, where their story would have ended. Rather they made it to the spiritually decadent wastelands of the West, so we could be. For as Ben Okri writes:

“We are the miracles that God made
To taste the bitter fruit of Time.
We are precious.
And one day our suffering
Will turn into the wonders of the earth…”

Ota Benga: A Tragic Story of an African man in an American Zoo

Thank you for writing this