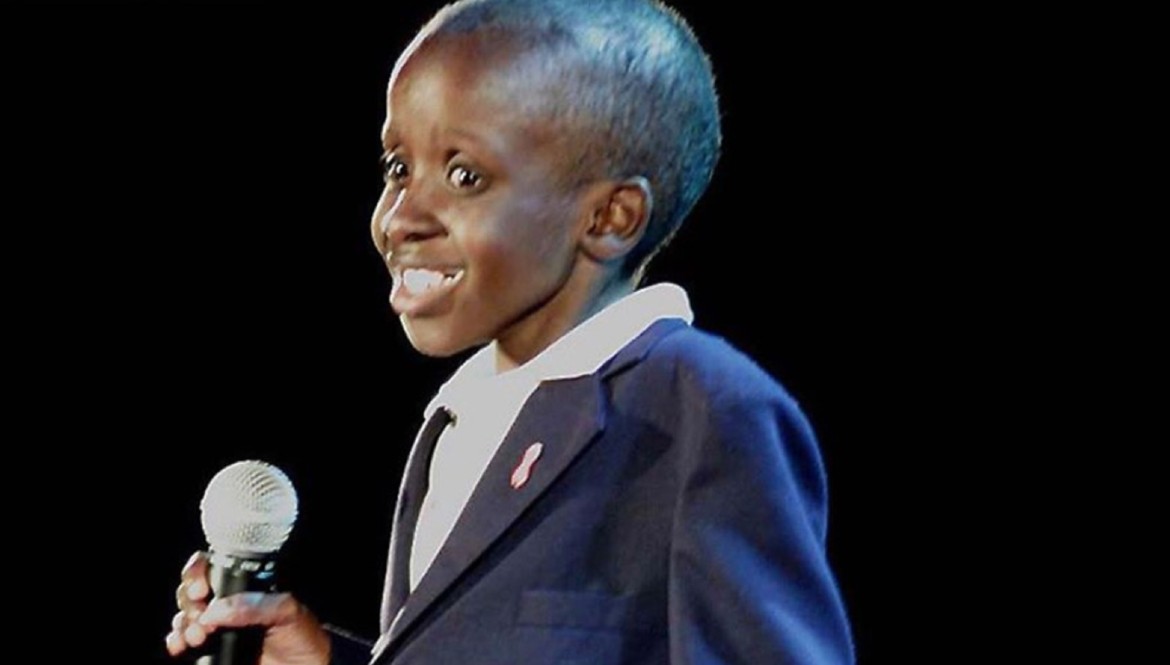 Nkosi Johnson was a South African child activist. Johnson was born with HIV and died at the age of 12 in 2001. At the time of his death, he was the longest-surviving child born with HIV in the country. He was posthumously awarded the first KidsRights Foundation’s international Children’s Peace Prize in Rome in November 2001 for his efforts in support of the rights of children with HIV/Aids, and his legacy continues to live on through Nkosi’s Haven, which houses and supports HIV-positive mothers and children.

Nkosi rose to international prominence in July 2000 when he delivered his self-written address, televised worldwide, to 10 000 delegates at the 13th International Aids Conference in Durban. “Hi, my name is Nkosi Johnson,” he began. “I am 11 years old and I have full-blown Aids. I was born HIV-positive.”

Nkosi was born Xolani Nkosi on 4 February 1989 in a township east of Johannesburg. His mother, Nonthlanthla Daphne Nkosi, was HIV-positive and passed the virus on to him, making Nkosi “ a statistic”: one of more than 70 000 children born HIV-positive in South Africa every year. He never knew his father.

Against the odds, Nkosi survived beyond his second birthday, unusual in HIV- infected babies. As the disease began to take its toll on Daphne, she and Nkosi were admitted to an Aids care centre in Johannesburg. There they met Gail Johnson who would legally adopt him when his mother debilitated by the disease, was no longer able to care for him.

The young Nkosi Johnson first came to public attention in 1997, when a primary school in the Johannesburg suburb of Melville refused to accept him as a pupil because of his HIV-positive status. The incident caused a furore at the highest political level – South Africa’s Constitution forbids discrimination on the grounds of medical status – and the school later reversed its decision.

Nkosi’s birth mother died of HIV/AIDS in the same year that he started school. His own condition steadily worsened over the years, although, with the help of antiretroviral medication and treatment, he was able to lead a fairly active life at school and at home.

Nkosi was the keynote speaker at the 13th International AIDS Conference, where he encouraged people with HIV/AIDS to be open about the disease and to seek equal treatment. Together with his adoptive mother, Nkosi founded a refuge for HIV positive mothers and their children, Nkosi’s Haven, in Johannesburg.

Nkosi died at 5.40am on Friday 1 June 2001. He is buried at the Westpark Cemetery in Johannesburg.

In November 2005, Johnson represented Nkosi when he posthumously received the International Children’s Peace.  Nkosi’s Haven received a prize of US $100,000 from the KidsRights Foundation.

Nelson Mandela referred to Nkosi as an “icon of the struggle for life.”

Lucille Clifton the award-winning African-American poet wrote a poem in his honor: