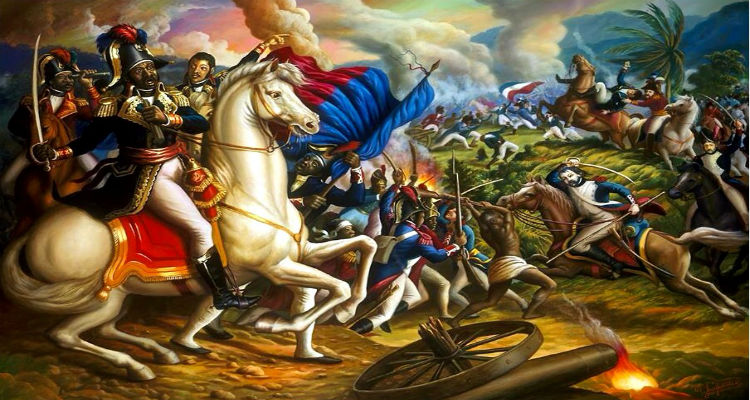 “My historical paintings represent the ultimate reference to the collective memory that all Haitians share about their glorious past and to the energetic force which has allowed their pride to transcend nearly two decades of social debacle.”
–Ulrick Jean-Pierre 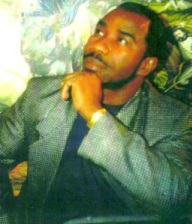 Artist, Ulrick Jean-Pierre has become world renowned for his creation of Haitian Historical Paintings. Jean-Pierre’s work interprets the essential elements of the culture of his native land, and the historical characters who helped to shape its society and religion. He sees his work as a testament to the struggle for freedom and independence in the Western world that Haiti has come to symbolize.

Jean-Pierre’s works figure in private collections, museums, galleries, and universities in the United States, Canada, Europe, Africa, and Haiti. He is a graduate of Le Foyer Des Arts Plastiques in Haiti. He has also studied at the University of the Arts, formerly the Philadelphia College of the Arts, and the Fleisher Memorial School of the Arts.

Gorgeous Art! Thank you for being a keeper of History