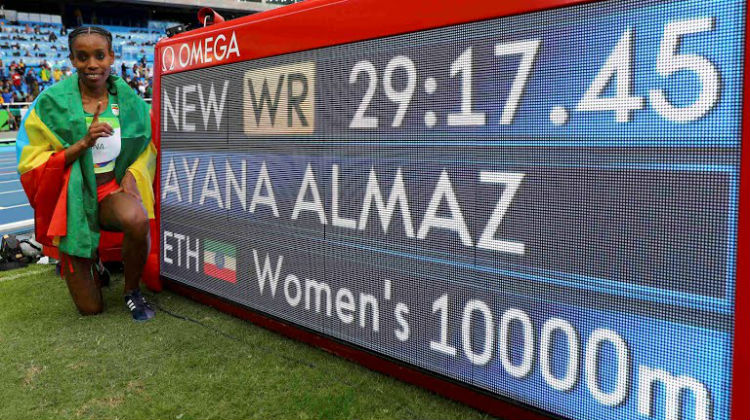 Four Black (African) women created history in the 10000m finals (12 August 2016) in the Summer Games of the Olympics 2016. 37 female athletes from around the world competed in the women’s 10000m, the first track and field finals of Rio2016. The favorite for the race was Ethiopia’s Tirunesh Dibaba (born 1 June 1985), the reigning Olympic champion who has won back-to-back Olympic gold medals in this race. Vivian Jepkemoi Cheruiyot (born 11 September 1983) the Kenyan distant runner was the reigning world champion. 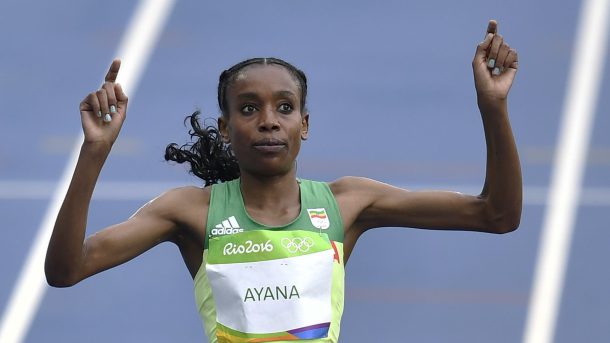 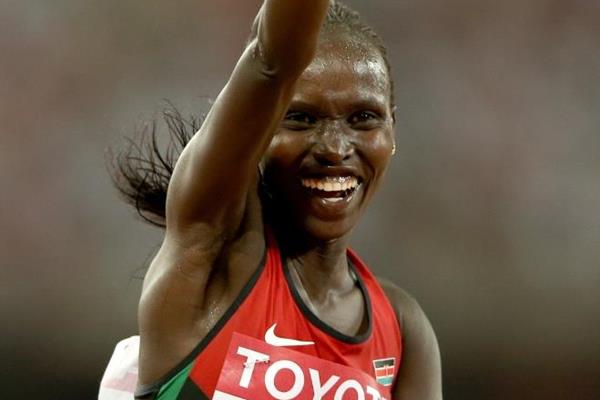 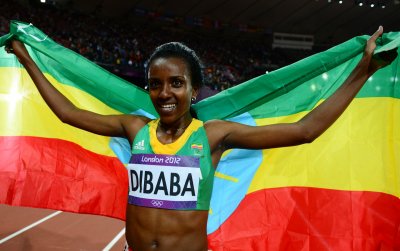 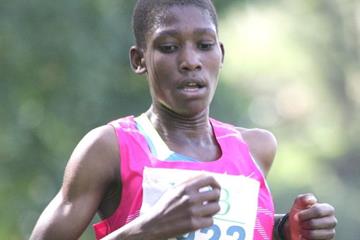 However, the race was won by Ethiopia’s Almaz Ayana (born 21 November 1991) who shattered the world record by running 29:17.46 to win the 10K gold. The 24-year-old, who was racing the distance on the track for only the second time in her life, broke the previous record by over 14 seconds. Ayana, the world champion at 5,000m, recorded the fastest 10,000m debut in history at the Ethiopian Olympic trials in June, clocking 30:07.00. She becomes the first woman to break a 10,000m world record at an Olympic Games. It was one of the greatest 10k race in history.

Silver was earned by Vivian Cheruiyot, the 2012 bronze medallist, in 29:32.53 and bronze was claimed by defending Olympic champion Tirunesh Dibaba, who closed in 29:42.56; a personal best time.