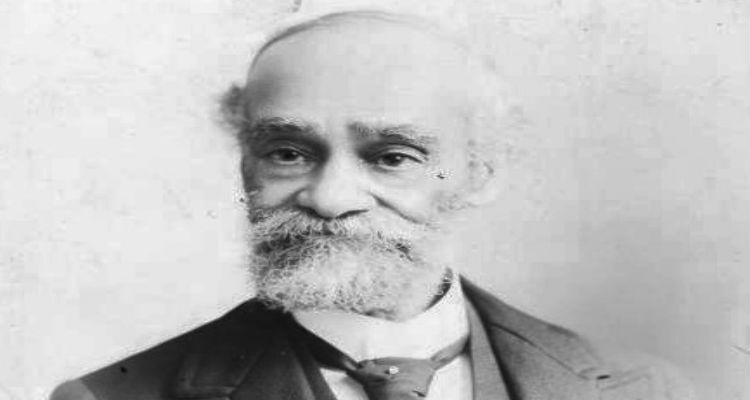 Patrick Henry Reason was one of the earliest African-American engraver and lithographer in the United States. His artistic skills were discovered when he was very young, and he rose to fame by painting paintings that displayed the brutality of the Maafa (slavery). Reason was active as an abolitionist (along with his brother Charles Lewis Reason). He was a leader in a fraternal order, gaining recognition for Hamilton Lodge No. 710, New York, as part of the Grand United Order of Odd Fellows in America.

Reason was born on March 17, 1816 in New York City as one of four children. His father, Michel Rison, was native to St. Anne Island, Guadeloupe and his mother, Elizabeth Melville, was native to Saint-Domingue. He was baptized Patrice Rison in April 1816. His sister Policarpe died at age four in 1818. With his two brothers Elver and Charles L. Reason, Patrick attended New York’s African Free School. At the age of 13, he made an engraving of the school that was used as the frontispiece of Chas. C. Andrew’s History of the New York African Free Schools (1830). In 1833 he was apprenticed to an engraver; in 1835 he became interested in portraiture; and over the next 15 years he became a widely published artist whose works appeared in periodicals and as frontispieces in books, especially historical (“slave”) narratives. 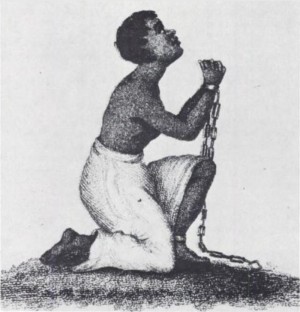 Reason set up his own shop, engraving portraits and other images for anti-slavery and other books and journals, as well as for individuals. His engravings include an 1835 version of the kneeling enslaved female, an 1840 portrait of Ohio Senator Benjamin Tappan, and the frontispiece portrait for the 1849 autobiography of Henry Bibb, a fugitive from slavery and an abolitionist lecturer. An 1840 lithograph portrait of Bibb has also been attributed to Reason.

One engraving Reason did in 1855 was titled A Colored Young Man of the City of New York it depicted a chained enslaved man with his hands together on his knees as if he was praying, with a quote above him asking a question; Am I Not A Man And A Brother. Though this painting had been done before by Josiah Wedgwood, Reason’s version was so significant because it showed the enslaved man in a softer context with a more innocent look on his face. 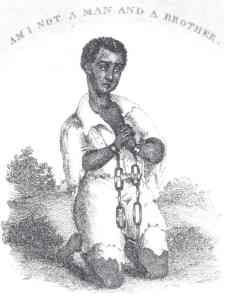 Reason was an abolitionist, and worked for Harper’s and other New York publishers and did some engraving for the government, but firms often refused to hire him because their engravers would not work with him because of their racial prejudices.

As a member of the New York Philomathean Society, Reason and others petitioned but were refused inclusion in an American fraternal organization, Independent Order of Odd Fellows. They won recognition from the British-based Grand United Order of Odd Fellows as Philomathean Lodge No. 646 (which in turn instituted Hamilton Lodge No. 710), New York. Reason designed the membership certificate, at one point served as the lodge’s grand master, and in 1858 composed the Ruth degree, the first to be conferred upon female members.

In 1869, Reason moved with his family to Cleveland, Ohio, and joined the firm of Sylvester Hogan, where he did jewelry and plate engraving until his death in 1898.

In 1862, Reason married Esther Cunningham (1835-1920) of Leeds, England. Their son, Charles Lewis Reason (named for his brother), was born in 1867. He became a doctor and practiced medicine in Cleveland, Ohio. In 1931, he died in Elyria as a widower, without descendants.