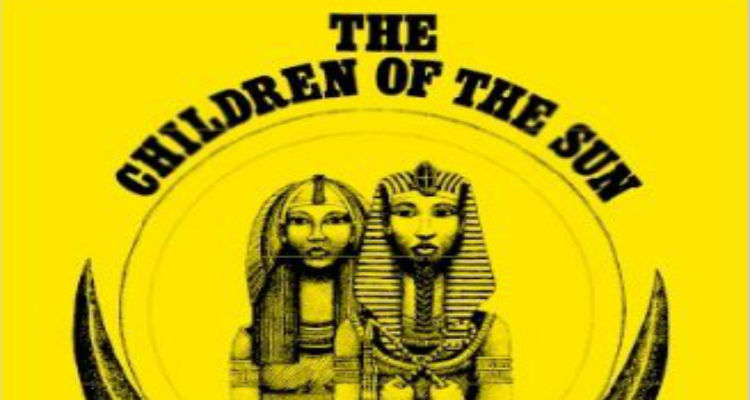 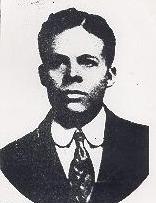 George Wells Parker was an African-American political activist and historian who co-founded the Hamitic League of the World, to promote African pride and black economic progress. He was well known among Black nationalist circles, for his expertise in ancient African history; and was the author of the classic work, The African Origin of the Grecian Civilization.

Parker was born on Parker September 18, 1882. His parents were born in Virginia and South Carolina, and his family moved to Omaha when he was young. Parker attended Creighton University and later graduated from Harvard University, one of the first African-Americans to do so.

Parker became an ardent follower of Marcus Garvey. In 1916 he started helping African Americans resettle in Omaha and, by 1917, he helped found the Hamitic League of the World to promote African pride and black economic progress.

He studied history and wrote about African contributions. His classic lecture on The African Origin of the Grecian Civilization was delivered to the Omaha Philosophical Society on April 1, 1917 and then published in the Journal of Negro History, Volume 2, in 1917. Parker argued that new anthropological research had demonstrated that Mesopotamian and Greek civilization originated in Africa.

In 1918, George Wells Parker wrote his small but classic work, The Children of the Sun, which further developed his arguments for the African presence in classical Egyptian, Asian and European civilizations. In the opening of the book, Parker discusses a book that was written by a Frenchmen about a century before his time. In 1791, Count Constantine Francis de Volney wrote The Ruins, or, Meditation on the Revolutions of Empires: and The Laws of Nature.

“A little more than a century ago a Frenchman by the name of Volney wrote an eloquent book entitled, ‘Ruins of Empires.’ It so delighted the scholars of the day that it was translated into English and a special edition sent across the Atlantic, to be known as the American edition. The translation, out of respect to the feelings of Americans respecting the black races, left out the following quotation: ‘There are a people, now forgotten, discovered, while others were yet barbarians, the elements of the arts and sciences. A race of men ejected from society for their sable skin and frizzled hair founded, on the study of the laws of Nature, those civil and religious systems which still govern the universe.’ Years after, when Volney mastered the English language and discovered how the truth had been surrendered to prejudice, he requested that all future editions contain the suppressed words or else the entire work be taken out of print.”

In 1923, Parker’s poem, When Africa Awakes appeared in the Negro World:

Africa bides her time! But the ocean strand
O’er jungle, mountain, vale and mead
That sweet word “Unity” will speed!
On Wings of winds, and woo her fretful folk
Into one dream, one voice, one heart, one hope!
And yet again she’ll claim her sacred right
To rule herself apart from alien might;
But if, once more, the pale-faced man shall say:
“Not Yet, thou backward race! Still thine to pay!”
I quake to think how swarthy arms shall hurl
Thundering terror at a gasping world!
When Africa awakes!

Parker became well known for his historic writing. He was commissioned by Cyril Briggs, a Caribbean-born journalist based in New York, to publish some of his work in his journal The Crusader, hoping to win wider circulation in the black community.

In 1922, Parker moved to Chicago to pursue “Newspaper and magazine work” and died there almost a decade later, leaving a wife, two brothers and two sisters. He is buried at Forest Lawn Cemetery in Omaha.

J.A. Rogers, the great historian acknowledged his indebtedness to Parker, stating: “From two works by [Black authors] I have received much perspectives and valuable leads. These were George Wells Parker’s Children of the Sun and William H Ferris’ two-volume work, The African Abroad.”