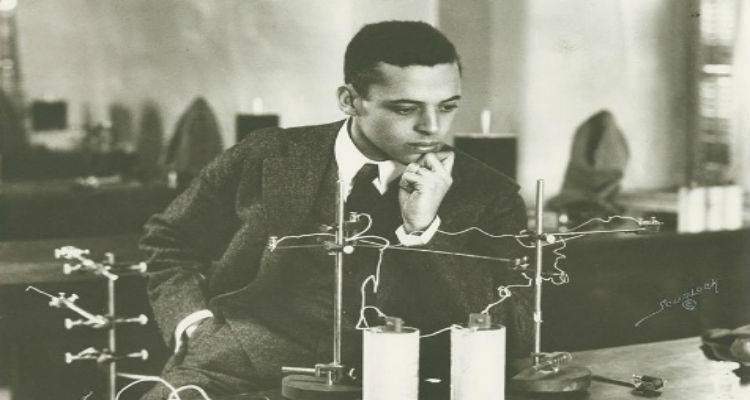 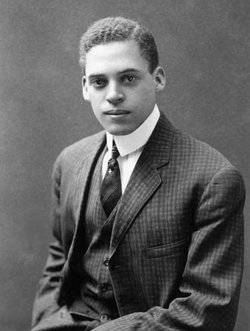 Ernest Everett Just was an internationally known African-American biologist, zoologist, and physiologist who made major contributions to the field of biology through his pioneering research into fertilization, experimental parthenogenesis, and cell physiology.

Just was born on August 14, 1883, in Charleston, South Carolina, to Charles Frazier and Mary Matthews Just. Known as an intelligent and inquisitive student, Just studied at Kimball Hall Academy in New Hampshire before enrolling at Dartmouth College.

After graduating from Dartmouth College, Just took a teaching position at the traditionally all-Black Howard University in Washington, D.C. He pioneered in medical education at Howard by incorporating research methods into medical school courses. He received numerous grants from the Rockefeller Foundation, the General Education Board and other groups to support his research. Beginning in 1909, he spent six months or more each year away from his work at Howard engaged in research at the Marine Biological Laboratory in Woods Hole, Massachusetts. Through the meticulous research he conducted there, Just became known as a leading authority on the embryology of marine animals.

Just also served as editor of three scholarly periodicals and, in 1915, he was the first recipient of the National Association for the Advancement of Colored People’s (NAACP) Spingarn Medal. The medal was awarded annually for the highest or most noble achievement by an African American.

From 1920 to 1931, he was a Julius Rosenwald Fellow in Biology of the National Research Council. Despite his increasingly distinguished career, his significant contributions in the area of the physiology of development, and the numerous papers he began to publish on fertilization and experimental parthenogenesis, Just struggled against racial barriers. Starting in 1929, he spent most of his time conducting research in Germany, France, and Italy. Europe remained the center of his activity until the German occupation of France. In 1940, the German Nazis imprisoned Just in a camp, but, with the help of his second wife’s father, he was released. (Just married high school teacher Ethel Highwarden on June 26, 1912, and together they had three children—Margaret, Highwarden and Maribel—before divorcing in 1939. That same year, Just married Hedwig Schnetzler, a philosophy student he had met in Berlin. After making their way out of France, the couple gave birth to daughter Elisabeth.)

Upon returning home, Just resumed his position at Howard University, which he retained until his death. Ernest Just died of pancreatic cancer in Washington, D.C., on October 27, 1941. He is buried at the Lincoln Memorial Cemetery in Suitland, Maryland.