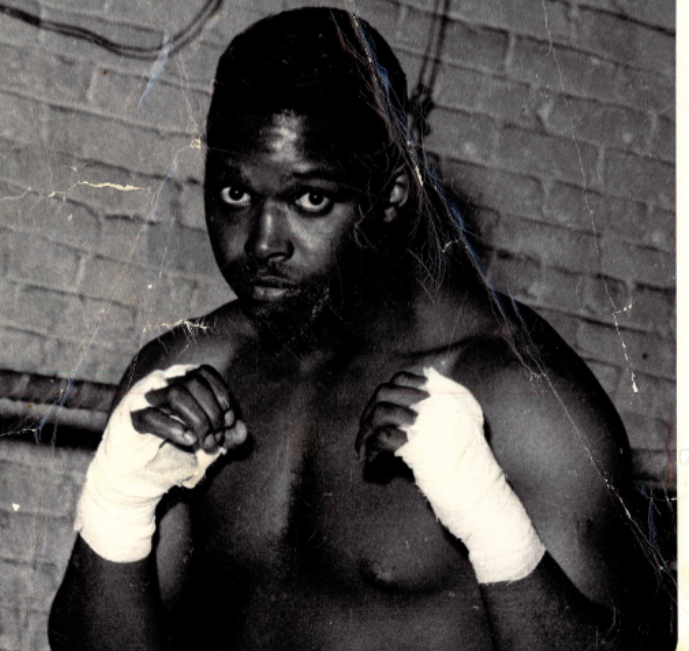 David Downey, born in Halifax, Nova Scotia is an all-around athlete in softball, basketball, volleyball, baseball, track, and swimming.  Downey is the former Canadian Middleweight Boxing Champion who held the title for more than 10 years. He is a member of the Canadian Boxing Hall of Fame and the Nova Scotia Sports Hall of Fame.

David comes from a long line of fighters known as the “Boxing Downeys,” because of the remarkable number of Downey men who have picked up the gloves. 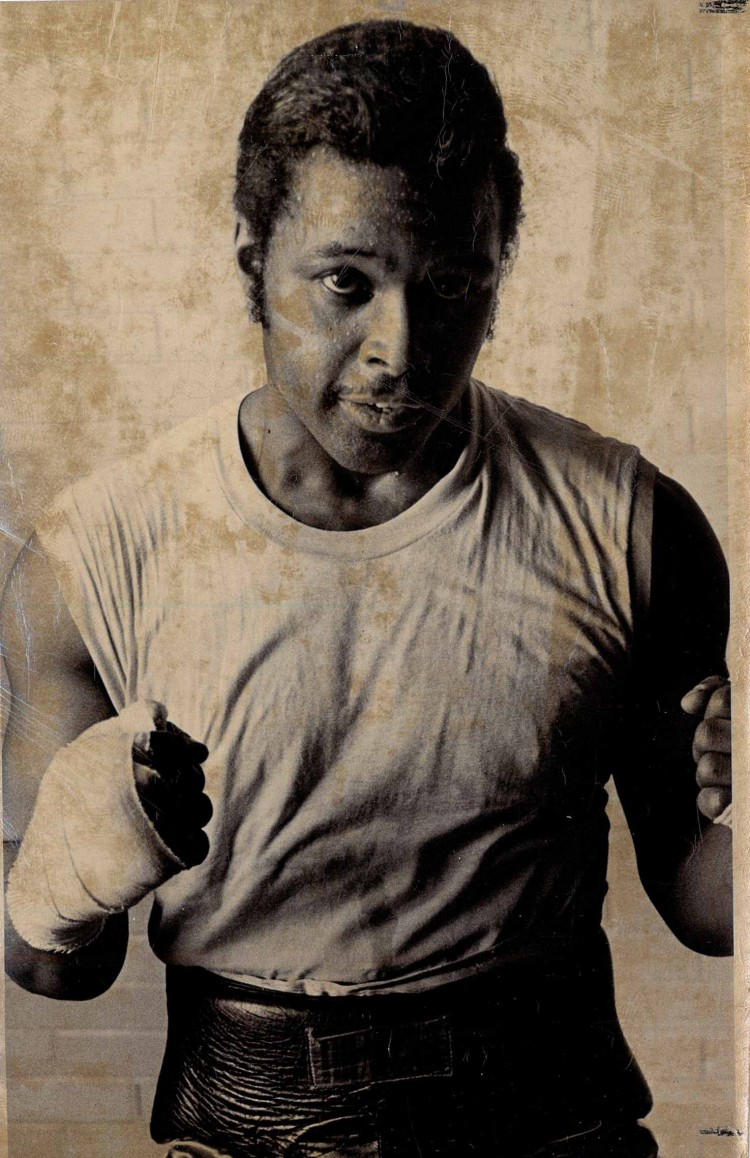 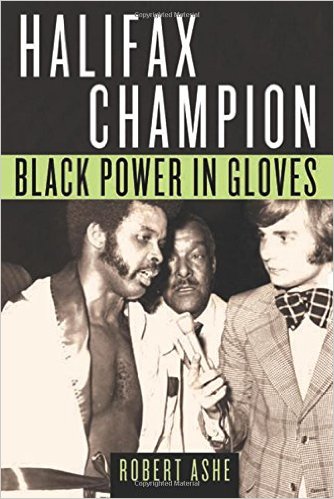 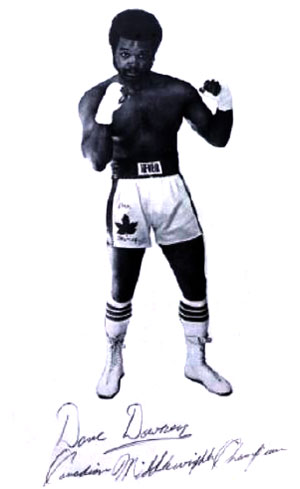 The patriarch of the family, the late George Alexander Downey, enlisted in the No. 2 Construction Battalion on Sept. 1, 1916. Despite the racism he and his comrades faced in the First World War, Pte. George Downey re-enlisted at the outbreak of the Second World War in 1939, joining the Veterans Guard of Canada and serving until the end of the war in May 1945.

After his military career, Downey was a successful Halifax businessman, employing many members of the black community.

The next generation was equally talented in the ring. George Downey’s grandson, Raymond “Sugar Ray” Downey, was a two-time Olympian (1988 and 1992) and a bronze medalist in the 71 kg (light middleweight) boxing category at the Seoul Olympics in 1988. Another cousin, the late Billy “Dynamite” Downey, was a gold medalist and best overall boxer at the Commonwealth Games in Edinburgh, Scotland in 1986 and at one time ranked number 5 in the world in the 57 kg (featherweight) category by the Association Internationale de Boxe Amateur (AIBA), the world amateur boxing governing body.

The Downey family traces its roots to North Preston, one of the oldest and largest indigenous black communities in Canada, located in eastern Halifax Regional Municipality, Nova Scotia. The desire to serve the community seems to be as ingrained in the fabric of the family as fighting. Robert Downey’s uncle, Graham Downey, Sr. was the first black city counsellor in Halifax and the first black Deputy Mayor of the city.

Boxing came naturally to David Downey as he had a natural style and knocked out Kenny Chinn in the second round of his first pro fight in 1957.

On September 18, 1967 Downey won his first Canadian MiddleWeight Championship and retained it until August 1970 when he lost to Gary Broughton. Four months later, Downey regained his title in a re-match with Broughton. Downey remained the champion over the next five years with three successful defences. He lost the championship to Lawrence Hafey in 1975 and retired in 1978.