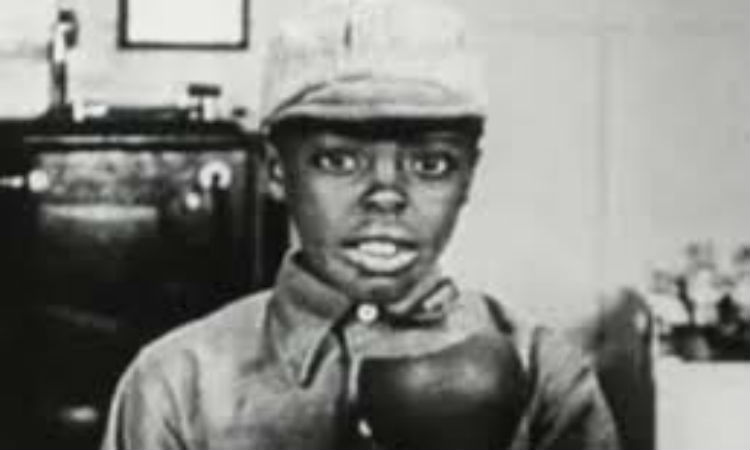 Ernest Fredric “Ernie” Morrison was the first Black child movie star. Morrison, who performed under the stage name Sunshine Sammy, was most famous as one of the Dead End Kids/East Side Kids. 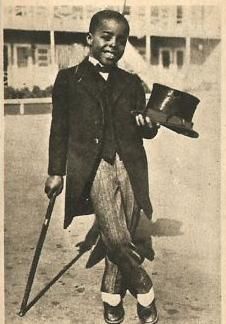 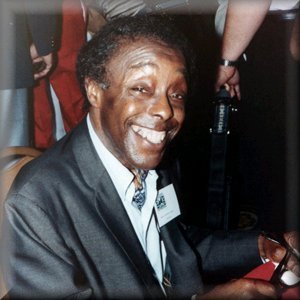 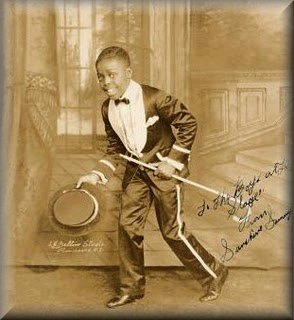 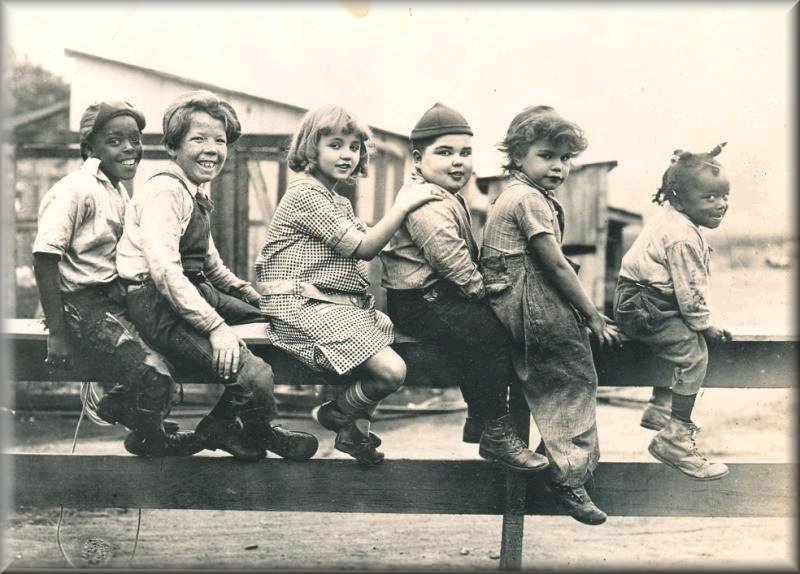 Morrison was born on December 20, 1912 in New Orleans, Louisiana. He was the oldest child and only son born to Joseph Ernest Morrison, a grocer and later actor, and his wife, Louise Lewis. Ernie was later joined by three younger sisters, Florence, Vera, and Dorothy.

He made his film debut in the 1916’s The Soul of a Child at the age of 3. The story goes that his father worked for a wealthy Los Angeles family that had connections in the film industry. One day the producer friend asked Joseph Morrison if he could bring his son by the studio. Apparently the original child actor hired would not stop crying and they had pretty much given up trying to console him. Joseph brought young Morrison and the producer and director were impressed at how well behaved he was. It was this positive disposition that garnered his nickname, “Sunshine.” His father would later add “Sammy” to the moniker.

From 1917 to 1922, Morrison’s career was mainly in shorts that paired him with another popular child star of the silent era, Baby Marie Osborne. He also appeared in Harold Lloyd shorts and later with another comedian of the day, Snub Pollard and a now forgotten comedic leading lady of the day, Marie Mosquini. A feature was created for him, called The Sunshine Sammy Series, but only one segment was produced. Some critics believed, however, that the Sunshine Sammy episode provided comedy producer Hal Roach with the idea for the Our Gang film shorts, later shown on television and known by several other names, including the Little Rascals.

As the oldest Our Gang cast-member Morrison earned $10,000 a year, making him the highest paid Black actor in Hollywood. He made 28 episodes from 1922 to 1928 before he ditched Hollywood for New York’s vaudeville stages. He was featured on the same bills with such up-and-coming acts as Abbott and Costello and Jack Benny. After a few years, he returned and acted in the Dead End Kids movies. From the beginning, Morrison tapped into his experiences growing up on the East Side of New York City to shape the character of “Scruno.” He spent three years with the gang before leaving to work with the Step Brothers act, a prominent Black stage and film dance act.

Morrison was drafted into the army during World War II, where he appeared as a singer-dancer-comedian for troops stationed in the South Pacific. For several years after being discharged from the war, Morrison turned down a series of offers to return to show business, saying that he had fond memories of the movies but no desire to be part of them again. He left show business entirely, and took a job in an aircraft assembly plant and spent the next 30 years in the aircraft industry, apparently doing very well financially.

After his retirement, Morrison was rediscovered by film buffs who had learned of him after the revival of the Little Rascals in the 1970s. He made guest appearances in several television situation comedies, including Good Times and The Jeffersons.

Morrison died of cancer in Lynwood on July 24, 1989. He is interred at Inglewood Park Cemetery in Inglewood California.

Morrison, who appeared in 145 motion pictures, was inducted into the Black Filmmakers Hall of Fame in 1987.