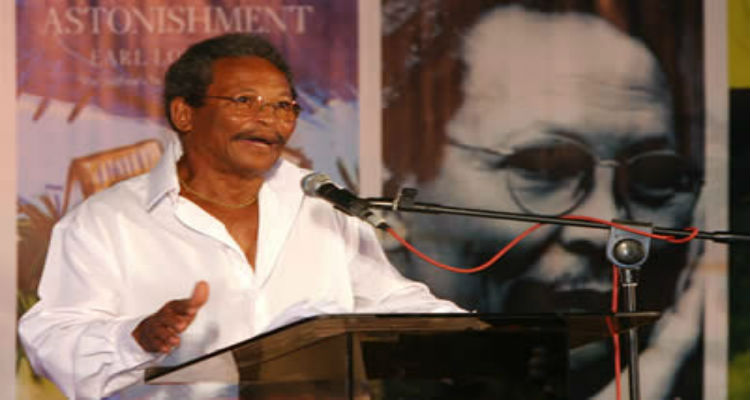 [dropcap size=small]E[/dropcap]arl Lovelace is an award-winning Trinidadian novelist, journalist, playwright, and short story writer. Lovelace is special among Caribbean writers because he is a people’s author, having remained and built a writing career in his homeland, Trinidad. Lovelace has received the Grand Prize for Caribbean Literature by the Regional Council of Guadeloupe and the OCM Bocas Prize for Caribbean Literature.

Earl Lovelace was born in Toco, Trinidad on 13 July 1935, the fourth of seven children. Soon after his birth, he moved with his mother to the island of Tobago, where they lived with his mother’s parents. At eleven years old, he went back to live with his parents and siblings in Toco. His family later moved to Belmont, and then Morvant. Lovelace attended Scarborough Methodist Primary School, Tobago (1940–47), Nelson Street Boys, R.C., Port of Spain (1948), and Ideal High School, Port of Spain (1948–53, where he sat the Cambridge School Certificate). However, he considers himself largely self-educated, as he was a voracious reader.

From 1953 to 1954, he worked at the Trinidad Guardian as a proofreader, and then for the Department of Forestry (1954-56) and the Ministry of Agriculture (1956–66). These work experiences would deepened Lovelace’s understanding of the land and people of Trinidad, which would later inform the widely praised descriptive passages and the vernacular language of his books and plays. Lovelace began writing while stationed in the village of Valencia as a forest ranger.  And, in 1965 his first novel, While Gods Are Falling, won the Trinidad and Tobago Independence literary competition. 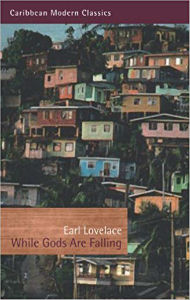 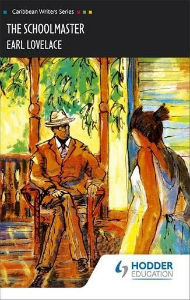 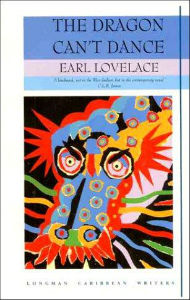 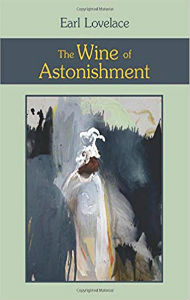 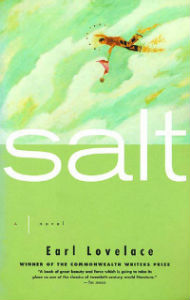 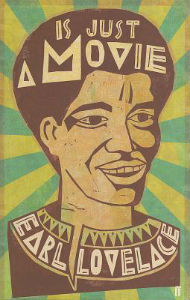 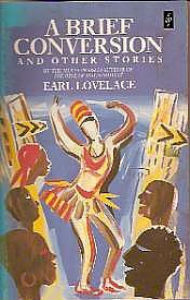 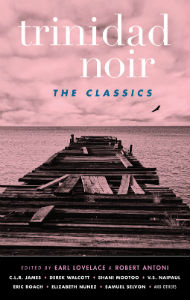 Encouraged by the success of While Gods Are Falling, Lovelace resigned from the civil service to undertake studies in the USA. He spent the 1966-1967 academic year at Howard University in Washington, D.C., before returning to Port-of-Spain as a journalist for the Trinidad and Tobago Express newspaper. Beginning in the early 1970’s, he served as a teacher and lecturer in a number of schools while pursuing his writing career. In 1974, he received his MA in English from Johns Hopkins University. In 1980 he was awarded a Guggenheim Fellowship and spent that year at the University of Iowa. After teaching at a number of other American universities, Lovelace returned to Trinidad in 1982.

Lovelace’s second novel, The Schoolmaster (1968), was about the impact of the arrival of a new teacher in a remote community. His third novel, The Dragon Can’t Dance (1979), regarded by many critics as his best work, describes the rejuvenating effects of carnival on the inhabitants of a slum on the outskirts of Port of Spain. In The Wine of Astonishment (1982) he examines popular religion through the story of a member of the Baptist Church in a rural village. His novel, Salt, was published in 1996 and won the Commonwealth Writers Prize (Overall Winner, Best Book) in 1997. Set in Trinidad, the book explores the legacy of colonialism and slavery and the problems still faced by the country through the story of Alford George, a teacher turned politician. His artist son Che Lovelace illustrated the jacket of the 1997 US edition of Salt. He has also collaborated with his filmmaker daughter Asha Lovelace on writing the film Joebell and America, based on his short story of the same title. His most recent novel, Is Just a Movie was the winner of 2012 OCM Bocas Prize for Caribbean Literature. He is also the co-editor of Trinidad Noir: The Classics.

Lovelace was Trinidad and Tobago’s artistic director for Carifesta, held in the country in 1992, 1995 and 2006. He was a columnist for the Trinidad Express, and has contributed to a number of periodicals, including Voices, South, and Wasafiri. Based in Trinidad, while teaching and touring various countries, he was appointed Writer-in-Residence in England by the London Arts Board (1995–96), a visiting lecturer in the Africana Studies Department at Wellesley College, Massachusetts (1996–97), was a Distinguished Novelist in the Department of English at Pacific Lutheran University, Tacoma, Washington (1999–2004), and appointed to the Board of Governors of the University of Trinidad and Tobago in 2005.