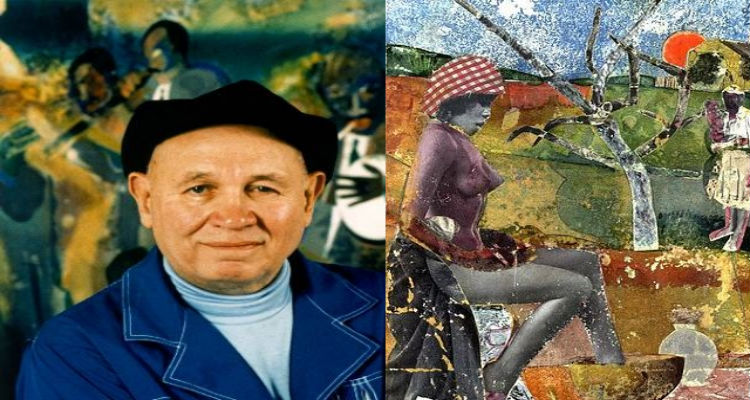 Romare Howard Bearden (September 2, 1911- March 12, 1988) was an African-American artist and writer renowned primarily for his collages. In subject matter, Bearden’s brightly-colored collages featured a diverse array of topics, ranging from Biblical and classical stories to jazz music and the lives of contemporary African Americans. Bearden was also a celebrated humanist, as demonstrated by his lifelong support of young, emerging artists. 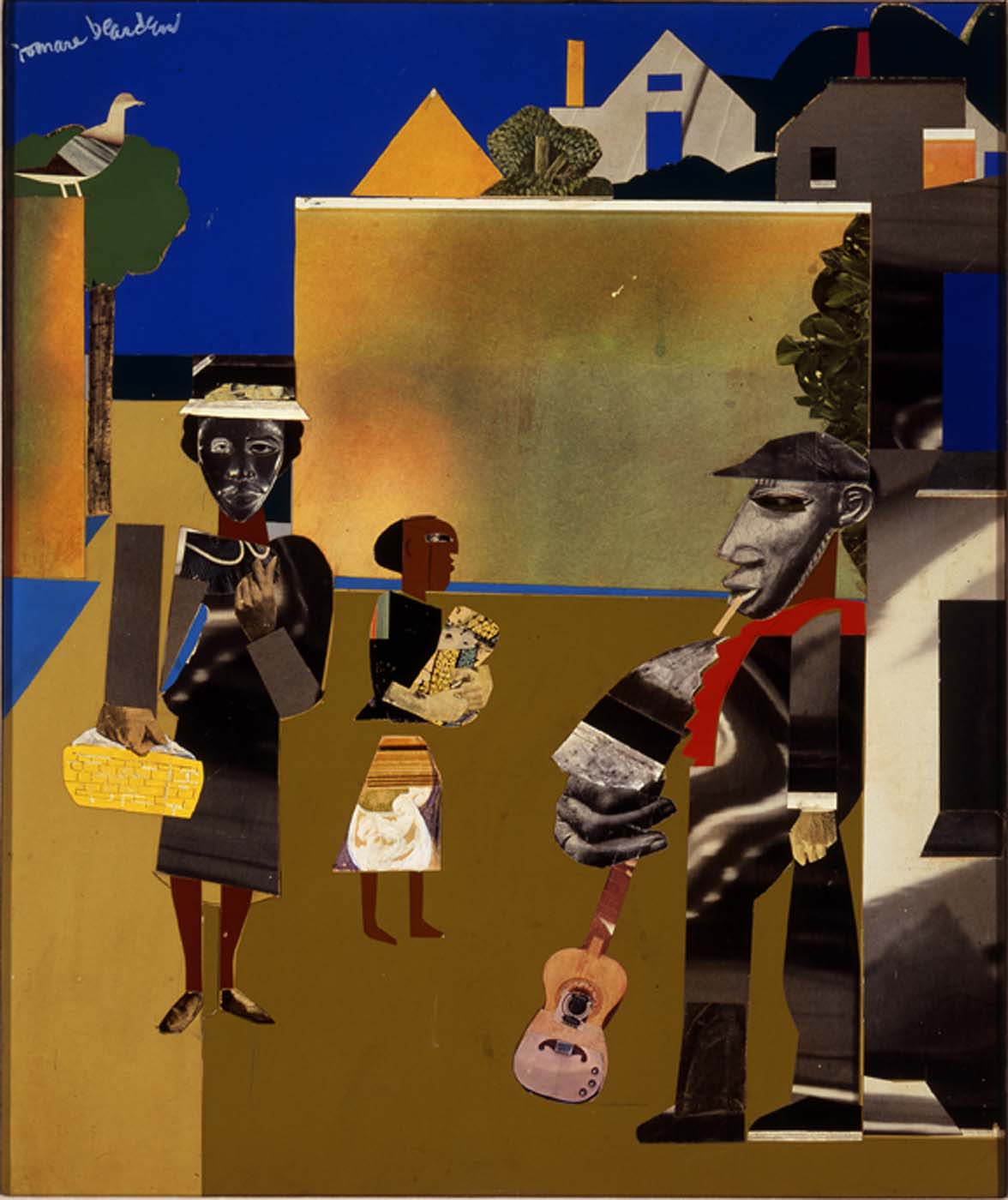 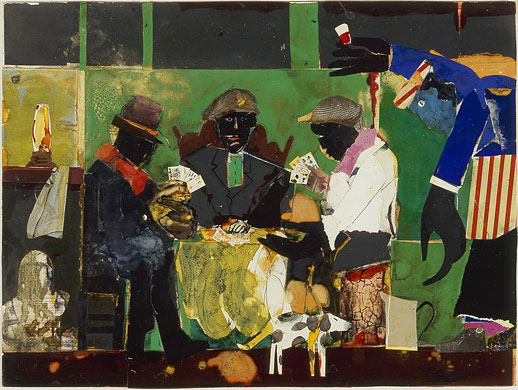 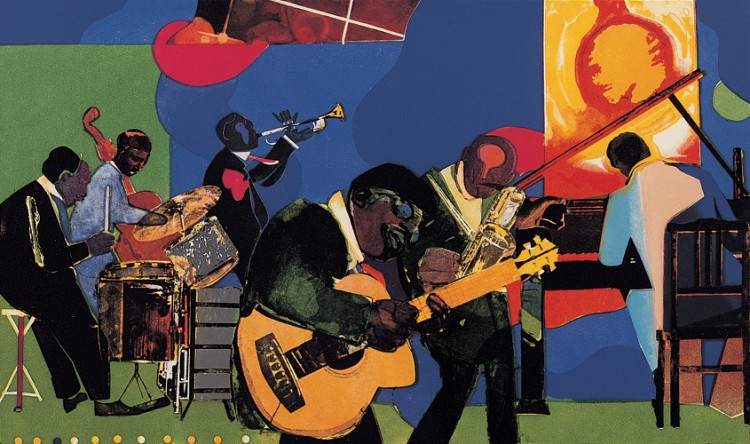 Born in Charlotte, North Carolina, Bearden moved with his family to New York City when he was three years old. After attending Lincoln University and Boston University, he graduated from New York University with a degree in education. He studied drawing and painting with George Grosz at the Art Students League of New York and in the 1930s and 1940s became close friends with several older artists, including Stuart Davis, who was an important mentor.

After joining the Harlem Artists Guild, Bearden embarked on his lifelong study of art, gathering inspiration from Western masters ranging from Duccio, Giotto and de Hooch to Cezanne, Picasso and Matisse, as well as from African art (particularly sculpture, masks and textiles), Byzantine mosaics, Japanese prints and Chinese landscape paintings.

From the mid-1930s through 1960s, Bearden was a social worker with the New York City Department of Social Services, working on his art at night and on weekends. His success as an artist was recognized with his first solo exhibition in Harlem in 1940 and his first solo show in Washington, DC, in 1944. Bearden was a prolific artist whose works were exhibited during his lifetime throughout the United States and Europe. His collages, watercolors, oils, photomontages and prints are imbued with visual metaphors from his past in Mecklenburg County, North Carolina, Pittsburgh and Harlem and from a variety of historical, literary and musical sources.

In 1954, Bearden married Nanette Rohan, with whom he spent the rest of his life. In the early 1970s, he and Nanette established a second residence on the Caribbean island of St. Martin, his wife’s ancestral home, and some of his later work reflected the island’s lush landscapes. Among his many friends, Bearden had close associations with such distinguished artists, intellectuals and musicians as James Baldwin, Stuart Davis, Duke Ellington, Langston Hughes, Ralph Ellison, Joan Miró, George Grosz, Alvin Ailey and Jacob Lawrence.

After a few years painting abstractions in the late 1950s and early 1960s, Bearden turned to photomontage and collage, which established his reputation as a leading contemporary artist. He joined the Cordier & Ekstrom gallery in 1961, and was represented by them for the rest of his life. In 1963, Bearden, Hale Woodruff, Charles Alston, Norman Lewis, and others formed the Spiral group in order to promote the work of black artists and explore ways in which they could contribute to the ongoing civil rights movement. In a further expression of his lifelong commitment to the African-American art community, he, Lewis, and Ernest Crichlow later established the Cinque Gallery, dedicated to supporting and exhibiting the work of emerging black artists. 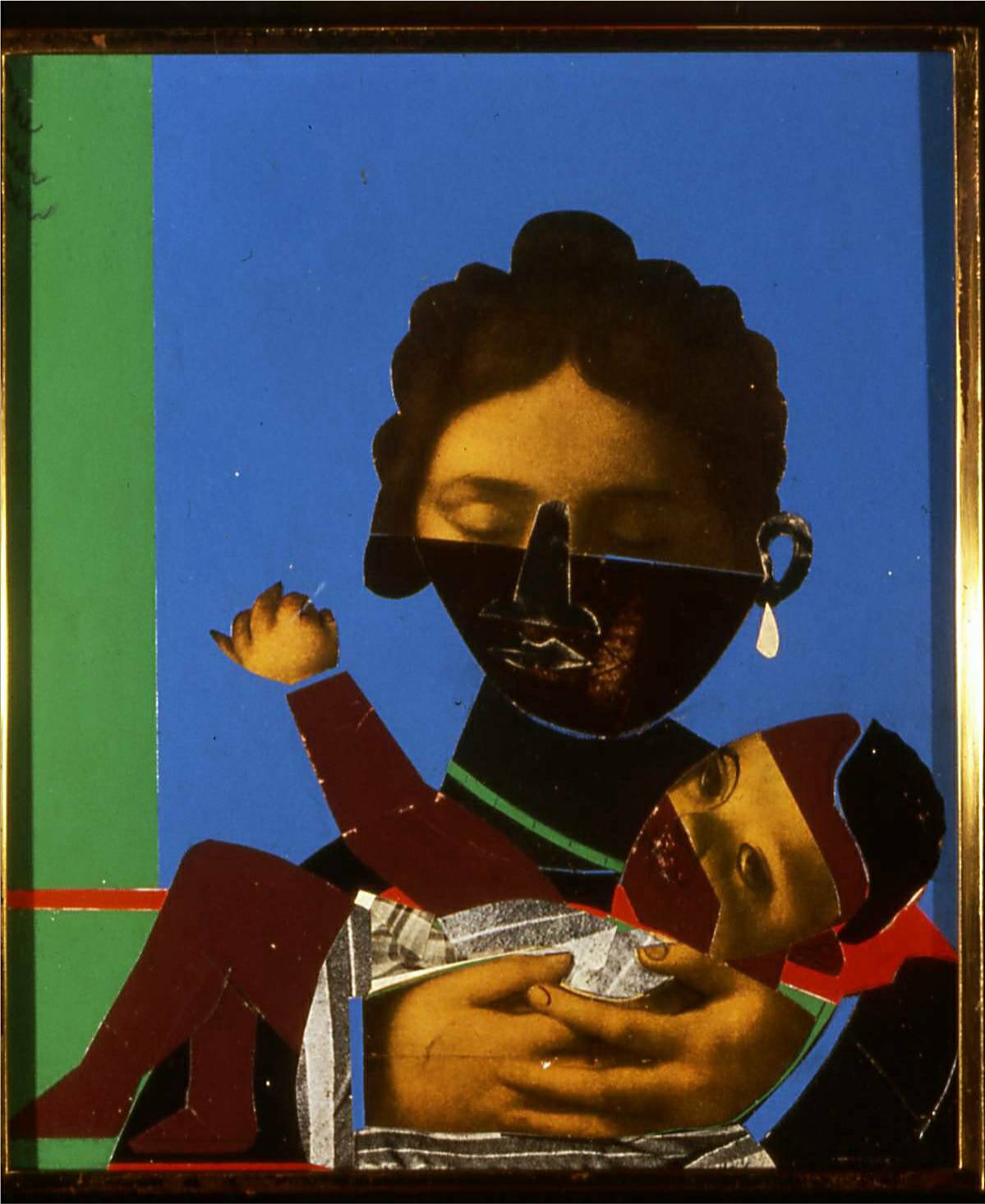 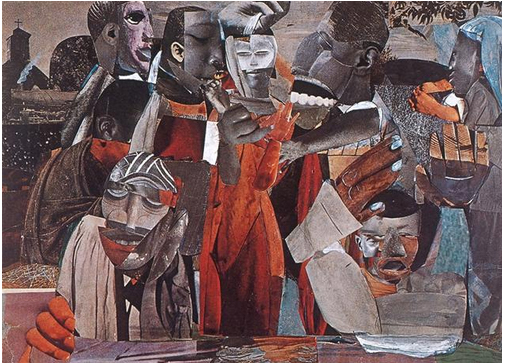 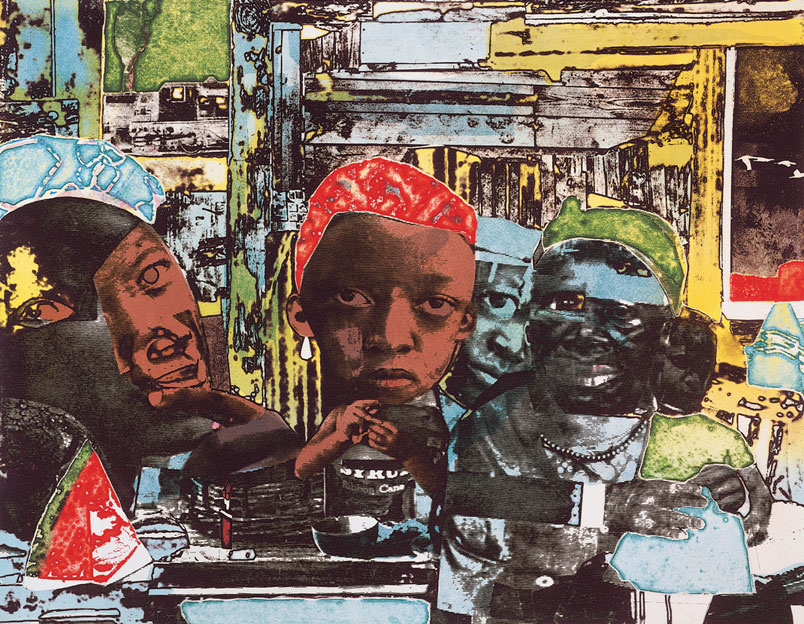 Among his numerous publications are: A History of African American Artists: From 1792 to the Present, which was coauthored with Harry Henderson and published posthumously in 1993; The Caribbean Poetry of Derek Walcott and the Art of Romare Bearden (1983); Six Black Masters of American Art, coauthored with Harry Henderson (1972); The Painter’s Mind: A Study of the Relations of Structure and Space in Painting, coauthored with Carl Holty (1969); and Li’l Dan, the Drummer Boy: A Civil War Story, a children’s book published posthumously in September 2003.

The Album Cover Art of Earth, Wind and Fire

The Photography of Gordon Parks

Thank you: I being a frustrated Artist”. I am so blessed to have read about
those who went before me, who made it.