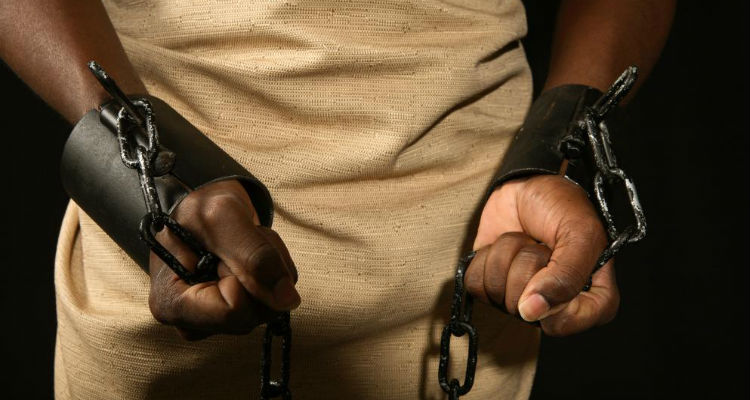 Billy was an enslaved African American who became a principal in a court case during the American Revolution (1775–1783). In 1781, the Prince William County Court tried Billy for treason for waging war against the state from a British armed ship. Despite his testimony that he had been forced to board the vessel against his will and had never taken up arms on behalf of the British, the court convicted Billy of treason and sentenced him to be hanged.

Billy was born possibly about 1754, perhaps in Richmond County. Historians believe that he is possibly the same Billy that was enslaved by the wealthy planter John Tayloe II, who had one of his employees place an advertisement about a runaway [mixed-race man] in 1774. The newspaper advertisement described Billy as a former waiting boy, a skilled ironworker, a stonemason, and a miller. Apart from being an extremely skilled worker, Billy was further depicted as an ingenious twenty-year-old man who had the ability to gain “the good Graces of almost every Body who will listen.”

The Prince William County Court indicted “Billy, alias Will, alias William” for “feloniously and traitorously” waging war on April 2, 1781, from an armed vessel against the new state of Virginia. This was not an uncommon accusation during this time period, as many enslaved African Americans had been promised their freedom in return for fighting for the British. However, Billy pleaded not guilty and testified that he had been forced to board the vessel against his will and had never taken up arms on behalf of the British. Billy was tried and convicted on May 8, 1781. He was sentenced to death by hanging and ordered that his head be mounted on a pole at the intersection of the public roads.

Within a week of the verdict, two dissenting judges Henry Lee and William Carr, and one of Tayloe’s executors, appealed to Thomas Jefferson, then Governor of Virginia, for clemency. They argued that an enslaved person, being a noncitizen, could not commit treason. Lee and Carr wrote that an enslaved person “not being Admited to the Priviledges of a Citizen owes the State No Allegiance and that the Act declaring what shall be treason cannot be intended by the Legislature to include [enslaved people] who have neither lands or other property to forfiet.” Their argument about citizenship was very similar to one made on March 19, 1767, by Arthur Lee in his influential public letter on slavery directed to Virginia’s legislators and published in William Rind’s Virginia Gazette. In Billy’s defense Henry Lee and William Carr also contested the evidence used against him. Their actions proved to be successful, as Jefferson granted Billy a temporary reprieve and Billy was officially pardoned by the legislature on June 14, 1781.

What happened to Billy after his reprieve is not known. However, Billy made his mark on history because his trial forced Euro-American leaders to confront the logic of slavery. Excluded from the protections conferred by citizenship, Billy was ultimately shielded from execution because Virginia’s law of treason could not logically apply to him.