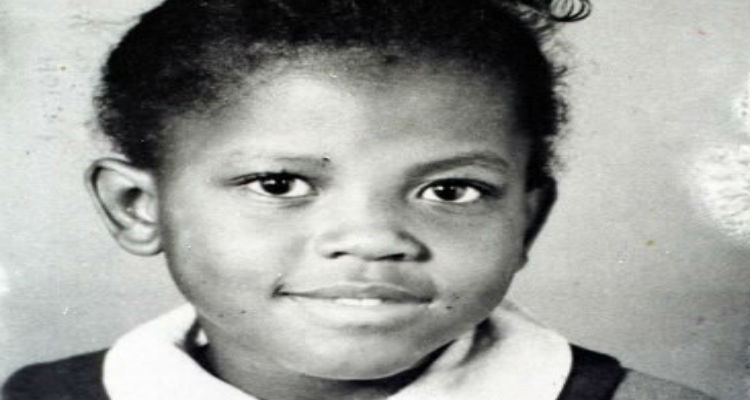 Addie Mae Collins was one of the four African-American girls, murdered in a racially motivated terrorist attack perpetrated by members of the Ku Klux Klan, when a bomb exploded at the 16th Street Baptist Church on September 15, 1963. Addie Mae Collins may have also been a victim of racism after her death, due to a longstanding tradition where “whyte” medical schools raided Black cemeteries for dissection cadavers. Her sister Sarah Collins Rudolph survived but lost an eye in the blast.

Addie Mae Collins was born in Birmingham, Alabama, on April 18, 1949. She attended the 16th Street Baptist Church with her parents, Julius and Alice, as well as her six siblings. On the morning of Sunday, September 15, 1963, 14-year-old Collins was in the church basement room with a group of other children. At 10:22 am, a bomb exploded under the steps of the church. Collins was killed in the blast along with Denise McNair, 11, and Carole Robertson and Cynthia Wesley, both 14. In addition to the four fatalities, more than 20 people were injured. One of these was Addie Mae’s younger sister, Sarah Collins, who lost an eye and sustained other serious injuries.

According to Sarah Collins: “Addie was standing by the stained glass window and Denise stopped to tie the sash on Addie’s dress. I remember watching her reach her hand out, but before she tied it, I heard a loud sound: Boom. It was real loud. I didn’t even know what it was, and I started calling ‘Addie, Addie, Addie,’ but she didn’t answer. And all the sudden I heard somebody outside say, ‘Somebody bombed the 16th Street Church.’ And this person came in and got me, carried me out and put me in an ambulance.”

The Collins family appears in the 1997 Spike Lee film 4 Little Girls, a documentary on the bombing and its political significance.

In 1998, when her sisters visited her grave, and saw its neglected state, they immediately requested that Addie Mae’s body be exhumed and moved to another better-maintained cemetery. However, workers who opened the grave recoiled in shock: It was empty, devoid of casket and corpse. Addie Mae’s body, like so many buried in Black cemeteries throughout the South, is missing. No one can know with certainty who took the body or why, but many are convinced that her body joined the untold thousands of anonymous Black cadavers on anatomists’ tables.”

“In 1963, when Addie Mae Collins died, it was still relatively common in the South to harvest bodies from cemeteries and the cemeteries chosen were usually the ones that served the Black community.”

In 2013, the United States Congress awarded Collins and the other girls the Congressional Gold Medal.