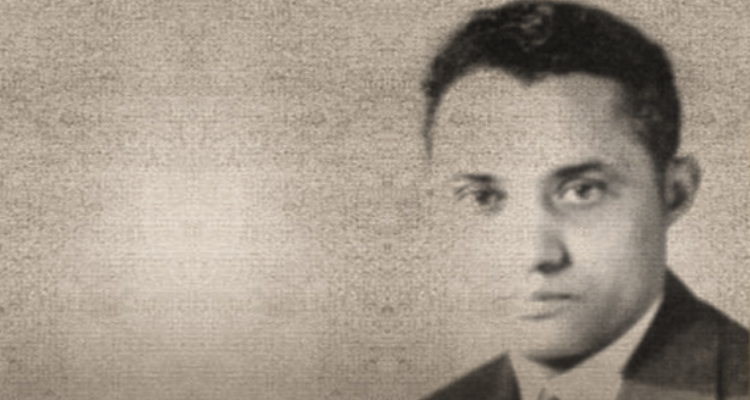 [dropcap size=small]T[/dropcap] heodore K. Lawless was an internationally known African-American dermatologist, philanthropist, and medical pioneer. Dr. Lawless was renowned for his research into the treatment and cure of syphilis, leprosy, sporotrichosis, and a host of other skin diseases. In 1936, while serving as a professor of dermatology and syphilology at Northwestern University Medical School, he helped devise a new treatment for early syphilis known as electropyrexia, which involved the artificial raising of a patient’s temperature followed by injections of therapeutic drugs. He also developed special treatments for skin damaged by arsenical preparations—widely used during the 1920s in the battle against syphilis—and was one of the first physicians to use radium in the treatment of cancer. A self-made millionaire, Dr. Lawless was also a committed philanthropist. A clinic in Israel was named after him (Lawless Department of Dermatology) at the Beilinson Hospital in Tel-Aviv, Israel. In 1954, Dr. Lawless was awarded the Spingarn Medal, the highest ranking NAACP award. 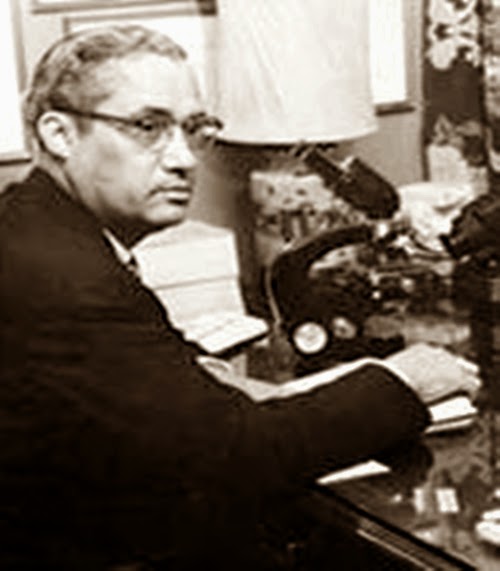 Theodore Kenneth Lawless was born on December 6, 1892, in Thibodeaux, Louisiana to Rev. Alfred Lawless and Harriet Dunn Lawless. Shortly after his birth, the family moved to New Orleans. Known by his friends as “T.K.,” Lawless worked as an assistant to a veterinarian during his youth; an experience that strongly influenced his decision to enter medicine. After completing his secondary education at Straight College in New Orleans, which later merged with New Orleans University to become Dillard University, he went on to study at Talladega College in Alabama. He received his B.A. in 1914, then spent two years at the medical school of the University of Kansas before transferring to Northwestern, where he obtained his M.D. in 1919. After receiving his medical degree, Lawless remained at Northwestern to complete a year of postgraduate study in dermatology and syphilology. From there his studies took him to the Vanderbilt Clinic of Columbia University, Massachusetts General Hospital, and Harvard Medical School. He continued his intensive work in dermatology at a number of prestigious universities and hospitals in Europe, including L’Hôpital St. Louis of the University of Paris and the Kaiser Joseph Hospital in Vienna. In 1924 he returned to Chicago to establish his own practice and became a noted lecturer in the Department of Dermatology at Northwestern University in Chicago.

Lawless remained at the Northwestern University Medical School for 16 years, teaching dermatology and syphilology and helping to organize the medical school’s first clinical laboratories. During the same period he was a senior attending physician at Provident Hospital, an associate examiner in dermatology on the National Board of Medical Examiners, and served on the Chicago Board of Health. He also traveled abroad to work as a consultant at the Geneva Community Hospital in Switzerland. In addition to his groundbreaking report on the treatment of early syphilis through electrically-induced fever, which appeared in 1936, Lawless wrote on the diagnosis of sporotrichosis, a chronic fungus infection of the skin and superficial lymph nodes; tinea sycosis, a parasitic infection of the lip; tularemia, or rabbit fever, a bacterial disease transmitted by rodents or contaminated water; and the treatment of skin damaged during injections of arsphenamine and neoarsphenamine, then the treatment of choice for syphilis. His research was published in such scholarly publications as American Journal of Dermatology, Journal of Laboratory and Clinical Medicine, and the Journal of the American Medical Association.  His knowledge in dermatology and in the treatment of syphilis were used by both U.S. and European physicians. He served as a consultant to the U.S. Chemical Warfare Board. During World War II, he served on the Advisory Committee on venereal disease. Despite Lawless’s international reputation as a researcher and diagnostician, his tenure at Northwestern was marked by racial prejudice and discrimination.

In 1924, the year he began teaching dermatology at Northwestern University Medical School, Lawless started his medical practice in a predominantly Black neighborhood on Chicago’s South Side. The practice became one of the largest and most successful dermatology clinics in the city. People of all ethnic, racial, and economic backgrounds flocked to his office in search of cures and treatments for rare and baffling skin disorders.

In addition to operating a lucrative medical practice,  Lawless became active in Chicago insurance, banking, and real estate enterprises. During the 1940s and 1950s he served as the president of the Service Federal Savings and Loan Association, a Chicago bank that helped to finance Black businesses, and the 4213 South Michigan Corporation, a local real estate enterprise that worked to promote low-cost housing. Lawless amassed a huge personal fortune; and by the 1960s he had become so successful that his name appeared on Ebony magazine’s list of America’s 35 African American millionaires. However, the wealthier he grew, the more philanthropic he became. Over the years he donated considerable sums to Black educational institutions, including Dillard University, where a chapel was established in his name, and Roosevelt University, where his generosity inspired the construction of a chemical laboratory and an auditorium. He also established and equipped a clinical laboratory and research center at Provident Hospital on the South Side of Chicago.

In addition, Lawless was also extremely generous in his gifts to Jewish causes and to medical and educational organizations in Israel. He once explained that during his childhood, a Jewish peddlar in New Orleans had been extremely kind to his family. Later, a Jewish physician helped to open doors for him at Columbia, and when he was preparing his paperwork to study abroad, 11 of the 12 letters of recommendation he obtained were from Jewish doctors. Therefore, in 1957 Lawless gave $160,000 to the Beilinson Hospital Center in Israel to help finance the construction of a special dermatology clinic. Seven years later he founded the Science Summer Camp for gifted children at Israel’s Weizmann Institute.

A lifelong bachelor, Lawless devoted all of his time and energy to his work and his philanthropic interests. He received Honorary degrees from Talldega, Howard University, Bethune-Cookman College, the University of Illinois, and Virginia State University. Phi Beta Kappa honored him with its Distinguished Service Award. He also received the Citation of the Weizman Institute of Science in Rehovot, Israel, the Greater Chicago Churchman Layman-of-the-Year Citation, and the Golden Torch Award of the City of Hope. In 1954, he was presented with the 39th Spingam Medal of the NAACP. He also received University of Kansas Distinguished Service Citation in 1967.