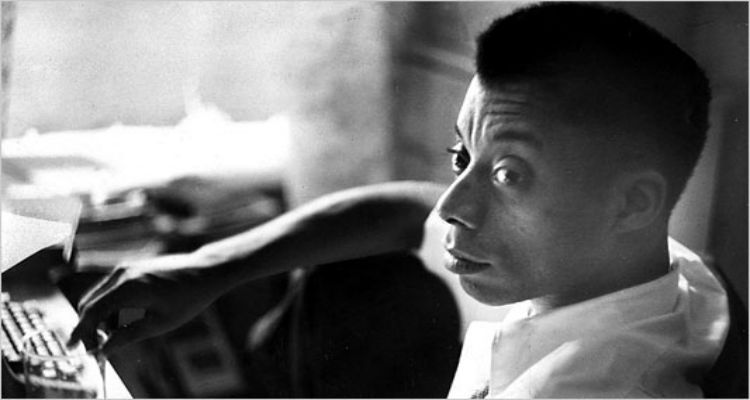 3. “Love does not begin and end the way we seem to think it does. Love is a battle, love is a war; love is a growing up.”

4. “Anyone who has ever struggled with poverty knows how extremely expensive it is to be poor.”

5. “To be Black in America and to be relatively conscious is to be in a rage almost all the time.

6. “It was books that taught me that the things that tormented me most were the very things that connected me with all the people who were alive, or who had ever been alive.”

7. “People who treat other people as less than human must not be surprised when the bread they have cast on the waters comes floating back to them, poisoned.”

8. “People can cry much easier than they can change.”

9. “You can only be destroyed by believing that you really are what the whyte world calls a nigger.”