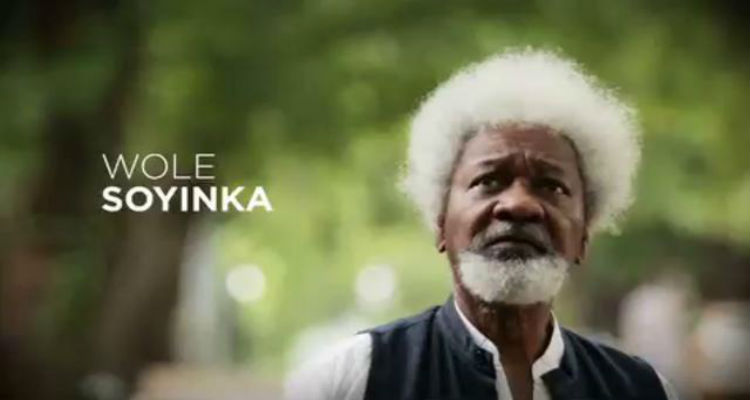 A tiger doesn’t proclaim his tigritude, he pounces.

Human life has meaning only to that degree and as long as it is lived in the service of humanity.

Well, I think the Yoruba gods are truthful. Truthful in the sense that I consider religion and the construct of deities simply an extension of human qualities taken, if you like, to the ninth degree. I mistrust gods who become so separated from humanity that enormous crimes can be committed in their names. I prefer gods who can be brought down to earth and judged, if you like.

I am a glutton for tranquility.

One’s own self-worth is tied to the worth of the community to which one belongs, which is intimately connected to humanity in general. What happens in Darfur becomes an assault on my own community, and on me as an individual. That’s what the human family is all about.

The greatest threat to freedom is the absence of criticism.

The man dies in all who keep silent in the face of tyranny.

Don’t take shadows too seriously. Reality is your only safety. Continue to reject illusion.

Books and all forms of writing are terror to those who wish to suppress the truth.

Ten Powerful Quotes from Message to the Grassroots by Malcolm X

Useful quotes to from Black Scholars. We need these to counter and balance the dominant white narrative.