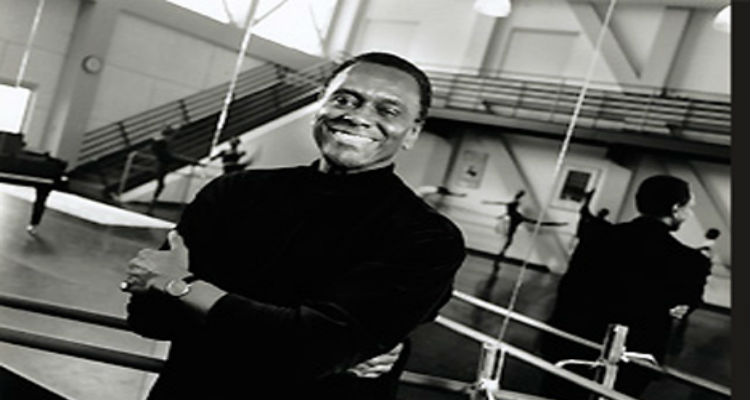 “The myth was that because you were black that you could not do classical dance. I proved that to be wrong.” 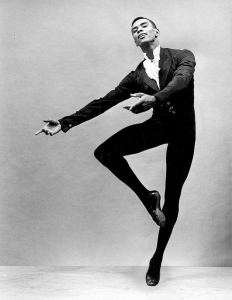 Under Mitchell’s direction, Dance Theatre of Harlem rose to become one of the premier ballet companies in the United States, performing full-length neoclassical ballets, nationally and internationally from 1971 until the company’s performing hiatus in 2004. Mitchell served as the Artistic Director of DTH from the company’s first performance at the Guggenheim Museum in New York City in 1971, until his retirement as artistic director in 2009.

Raised in Harlem, Mitchell began his dance training at New York City’s High School of the Performing Arts. At age 18 he was awarded a full scholarship to continue his classical ballet training at the School of American Ballet, New York City Ballet’s official training school. In 1955, under the direction of George Balanchine, Mitchell was the first African American male to become a permanent member of New York City Ballet. With the Ballet from 1955 to 1970, Mitchell quickly rose to the rank of principal dancer, and is best known for his lead role performances in the pas de deux from Agon, and as “Puck” from A Midsummer Night’s Dream. These roles were choreographed by Balanchine specifically for Mitchell.

Prior to founding DTH in 1969, Mitchell was asked to organize the now defunct American Negro Dance Company in 1966 and was designated by the United States International Association to found the National Ballet Company of Brazil in Rio de Janeiro in 1967. 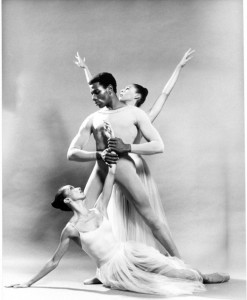 The momentum of the Civil Rights Movement and the assassination of Martin Luther King, Jr. in 1968 inspired Mitchell to create opportunities for children living in Harlem to study dance. Mitchell began teaching dance classes in a remodeled garage in the summer of 1968 and quickly amassed 400 students. In 1969, Mitchell and his mentor and ballet teacher, Karel Shook, invested Mitchell’s personal savings, along with financial assistance from the Ford Foundation and New York department store heiress, Mrs. Alva B. Gimbel, to found Dance Theatre of Harlem.

In 1998 he was inducted into the National Museum of Dance’s Hall of Fame. In 2004 there was a temporary shutdown of the school and the company. The school is once again operational with over a thousand students enrolling every year but Mitchell still has plans and dreams for the future. He would like to have an International School of the Allied Arts. “I’d bring children from all over the world and call it Noah’s Art. I’d put together a company with these young people and tour the world to show that regardless of race, class, creed or color, it’s the quality of what you do that’s important. “Over the years Arthur Mitchell has received Honorary Doctorates from Harvard, Princeton and 11 other institutions. He is also featured in the 2004 documentary Balanchine. Some say that Arthur Mitchell has “done for ballet what Jackie Robinson did for baseball”.

Recognizing the impact dance had on his own life Mitchell continues to guest teach for the summer dance program at the school of Harlem Dance Theatre. He is widely acknowledged as a key figure in the dance community for challenging the dance world to recognize and amend the stereotypes that ballet is an art form exclusive to Eurocentric ethnic backgrounds. 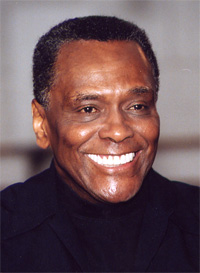