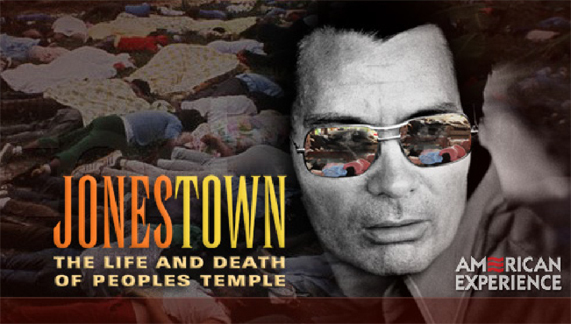 On November 18, 1978, in what became known as the “Jonestown Massacre,” more than 900 members of an American cult called the Peoples Temple died in a mass suicide-murder under the direction of their leader Jim Jones (1931-78). It was the most deadly single non-natural disaster in U.S. history until September 11, 2001. 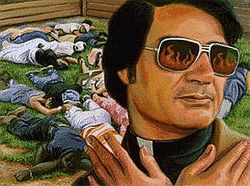 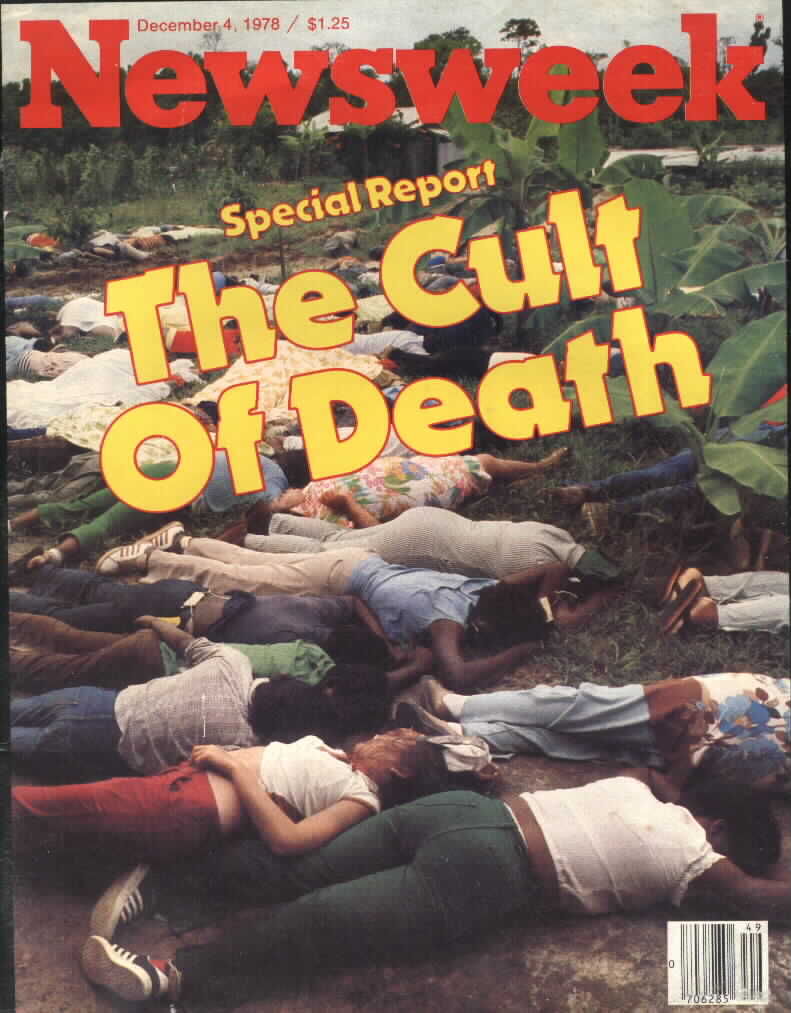 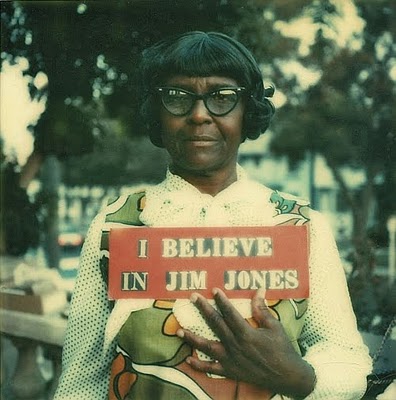 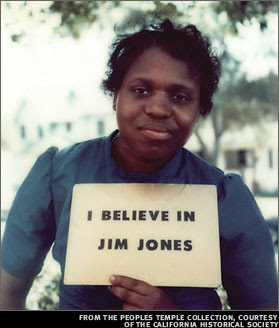 Founded in 1956 by Jim Jones, the Peoples Temple was a racially integrated church that focused on helping people in need.

Jones originally established the Peoples Temple in Indianapolis, Indiana, but then moved it to Redwood Valley, California in 1966.

Jones had a vision in which everyone lived together in harmony and worked for the common good. He was able to establish this in a small way while in California but he dreamed of establishing a compound outside of the United States.

Jones found a remote location in the South American country of Guyana that fit his needs.

In 1973, he leased some land the Guyanese government and had workers begin clearing it of jungle.

Since all building supplies needed to be shipped in to the Jonestown Agricultural Settlement, construction of the site was slow. In early 1977, there were only about 50 people living in the compound and Jones was still in the U.S.

However, that all changed when Jones received word that an exposé was about to be printed about him.

The exposé article included interviews with ex-members. The night before the article was to be printed, Jim Jones and several hundred Peoples Temple members flew to Guyana and moved into the Jonestown compound.

Jonestown was meant to be a utopia. However, when members arrived at Jonestown, things were not as they expected. Since there weren’t enough cabins built to house people, each cabin was filled with bunk beds and overcrowded. The cabins were also segregated by gender, so married couples were forced to live apart.

The heat and humidity in Jonestown was stifling and caused a number of members to get sick.

Members were also required to work long work days in the heat, often up to 11 hours a day.

Throughout the compound, members could hear Jones’s voice broadcast through a loudspeaker. Unfortunately, Jones often would talk endlessly on the loudspeaker, even through the night. Exhausted from a long day’s work, members did their best to sleep through it.

Although some members did love living in Jonestown, others wanted out. Since the compound was surrounded by miles and miles of jungle and encircled by armed guards, members needed Jones’s permission to leave. And Jones didn’t want anyone to leave.

U.S. Representative Leo Ryan from San Mateo, California heard reports of bad things happening in Jonestown and thus decided to go to Jonestown and find out for himself what was going on. He took along his adviser, an NBC film crew, and a group of concerned relatives of Peoples Temple members.

At first, everything looked fine to Ryan and his group. However, that evening, during a big dinner and dance in the pavilion, someone secretly passed a note with the names of a few people who wanted to leave to one of the men from NBC. It then became clear that some people were being held against their will in Jonestown.

The following day, November 18, 1978, Ryan announced that he was willing to take anyone who wished to leave back to the United States. Worried about Jones’s reaction, only a few people accepted Ryan’s offer.

When it was time to leave, the Peoples Temple members who had stated they wanted out of Jonestown scrambled on board a truck with Ryan’s entourage. Before the truck got far, Ryan, who had decided to stay behind to ensure that there was no one else who wanted to leave, was attacked by a Peoples Temple member.

The assailant failed to cut Ryan’s throat, but the incident made it obvious that Ryan and the others were in danger. Ryan then joined the truck and left the compound.

The truck made it safely to the airport, but the planes weren’t ready to leave when the group arrived. As they waited, a tractor and trailer pulled up near them. From the trailer, Peoples Temple members popped up and started shooting at Ryan’s group.

On the tarmac, five people were killed, including Congressman Ryan. Many others were severely wounded.

Back in Jonestown, Jones ordered everyone to assemble at the pavilion. Once everyone was assembled, Jones spoke to his congregation. He was in a panic and seemed agitated. He was upset that some of his members had left. He acted like things had to happen in a hurry.

Jones told his congregation that the only way out was to commit the “revolutionary act” of suicide. One woman spoke up against the idea, but after Jones offered reasons why there was no hope in other options, the crowd spoke out against her.

Jones told everyone to hurry. Large kettles filled with grape flavored Flavor-Aid (not Kool-Aid), cyanide, and Valium were placed in the open-sided pavilion.

Babies and children were brought up first. Syringes were used to pour the poisoned juice into their mouths. Mothers then drank some of the poisoned punch.

Next went other members. Some members were already dead before others got their drinks. If anyone wasn’t cooperative, there were guards with guns and crossbows to encourage them. It took approximately five minutes for each person to die.

On that day, November 18, 1978, 912 people died from drinking the poison, 276 of whom were children. Jones died from a single gunshot wound to the head, but it is unclear whether or not he did this himself.

Only a handful or so people survived, either by escaping into the jungle or hiding somewhere in the compound. In total 918 people died, either at the airport or at the Jonestown compound.