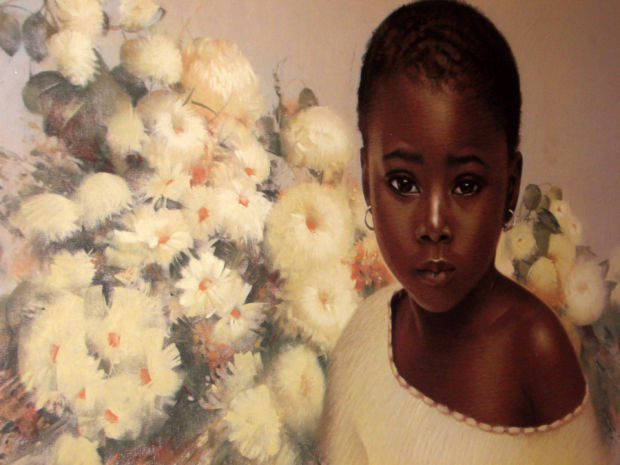 Carl Owens was born in Detroit, Michigan in 1929 or 1930 and continued to live in the city until retiring to Atlanta. He graduated from Northwestern high school in Detroit, and then attended Highland Park Junior College where he refined his talent under Sarah Mile’s direction. Owens received his Bachelor degree in art education from Wayne State University. 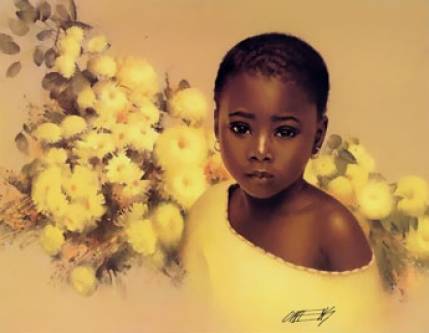 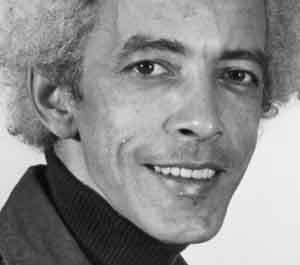 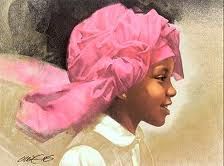 His professional experience in the field of Art began as an illustrator in the U.S. Army. Following this, he taught art in the Detroit Public Schools and later served as staff artist for the school system. He was a member of the National Conference of Artists and worked, as a self-employed artist since 1968. Owens’ career includes commissions and personal work in a variety of styles and media. His forte is portraiture and a sampling includes: Rosa Parks, Jesse Jackson, Henry Ford II and Diana Ross. Included among Owens’ many works are his paintings of King Affonso I, and King Khama in the “Great Kings of Africa” series for Anheuser Busch, Inc.; twenty-five “Soul of a Nation” drawings for the McDonald’s Corporation; two displays – “Roots, Stems and Flowers” and “Ford Salutes the Black Composer” – which were exhibited nationally by the Ford Motor Company; the portrait series, “Ingenious Americans” for the national Distillers, Inc.; two filmstrips – “The Life of Frederick Douglass” and “The Negroes Quest for Education” – for the Pepsi Cola Company and many other  works that were commissioned by major corporations. 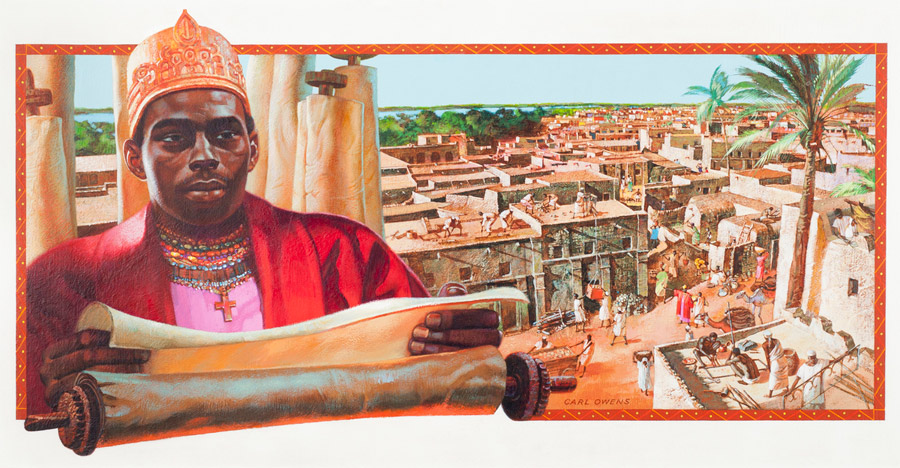 In addition to numerous private collections, his fine art has been on exhibition at: The Whitney Museum of American Art, New York; The Minneapolis Institute of Arts; The Art Institute of Chicago; the M.H. DeYoung Museum, San Francisco; the Detroit Institute of Arts; the Cincinnati Art Museum; the Smithsonian Institute, Washington, DC, the North American Black Historical Museum, Ontario, Canada; the Charles H. Wright Museum of African American History, Detroit, Michigan; and the Detroit Historical Museum. He has exhibited in numerous galleries both nationally and internationally and his art is in the collections of the governments of Zimbabwe, Egypt, Grenada and Zambia. 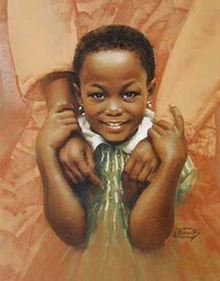 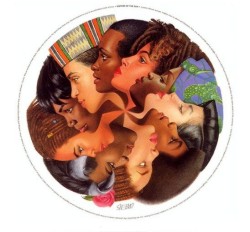 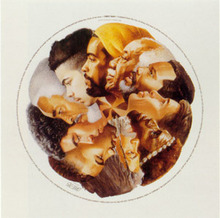 A partial list of honors awarded Carl Owens include: the New York Society of Illustrators Citation for Merit; Outstanding Artist Award, Michigan Chapter, National Conference of Artists; both a Testimonial Resolution and a Spirit of Detroit Award from the Detroit City Council; the Mayor’s Award of Merit; the American Black Artists Pioneer Award; the Optimists International Certificate of Appreciation for Community Service; the American Black Artists Award for Outstanding Achievement in Visual Arts; The National Conference of Artists First Afrikan World Festival Award, Visual Arts; and a Testimonial Resolution from James J. Blanchard, former Governor of the State of Michigan.