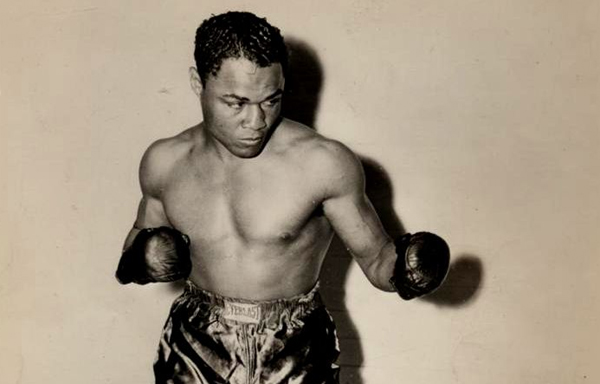 Born on December 12, 1912, in Columbus, Mississippi to a sharecropper of black, Indian and Irish descent, and a mother who was a full-blooded Iroquois Indian, Armstrong’s family moved to St. Louis when he was four years old, where he was raised by his grandmother and father after his mother died. 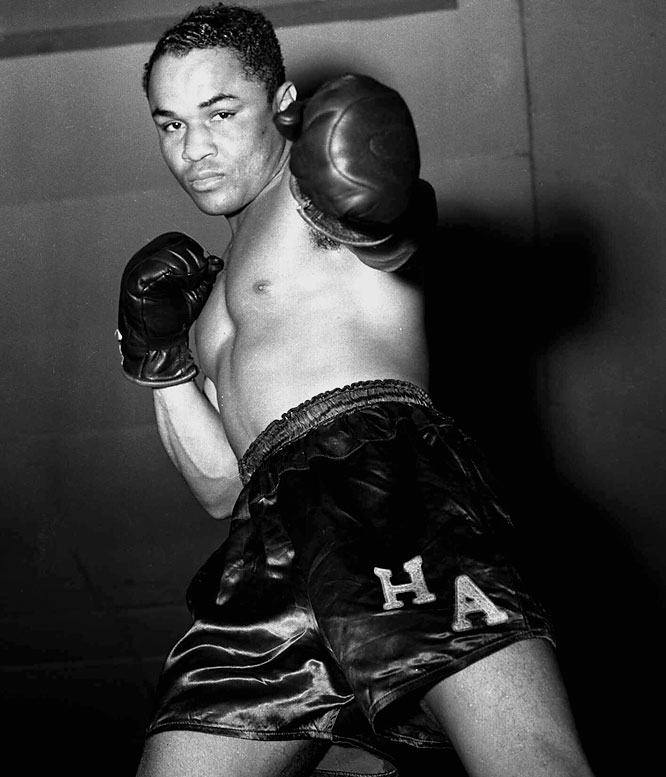 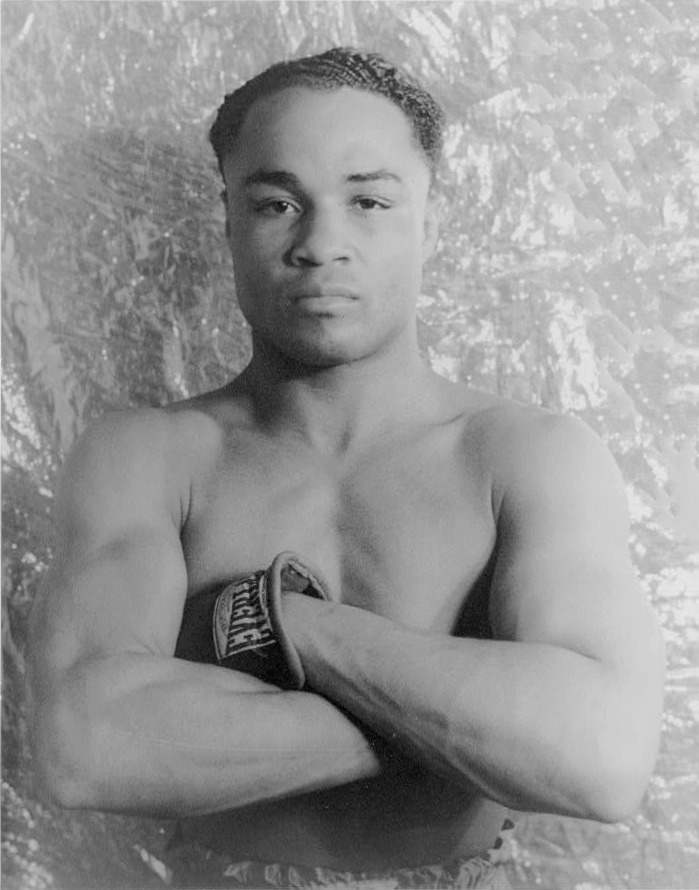 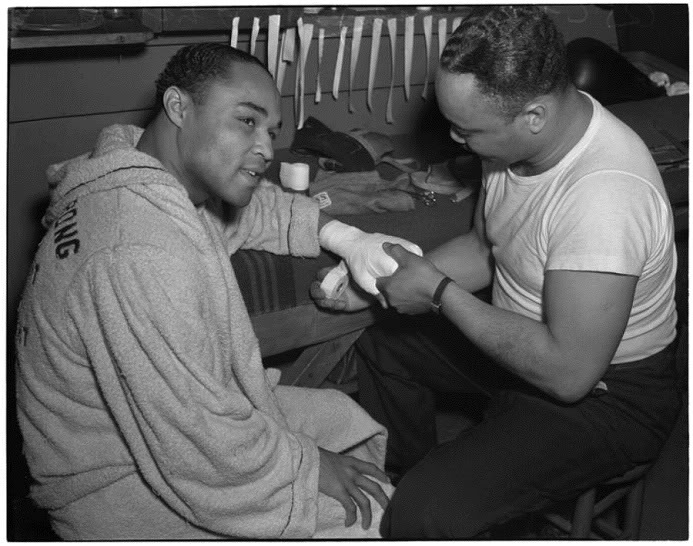 It was on the streets of St. Louis that young Henry learned to defend himself from gangs and first displayed a natural affinity for fighting. While Henry dreamed of going to college to become a doctor he was forced to become the head of the household at the young age of 18 when his father’s health deteriorated and he was no longer able to work. Turning to boxing, Henry failed to qualify for the upcoming Olympics, and began his professional boxing career in 1931 under the name of Melody Jackson. He later adopted the last name of a friend, and changed his last name to Armstrong.

Armstrong lost three of his first four professional fights; a rough start for one of boxing’s greatest pound for pound. Going into the 1937, Armstrong was 52-10 with six draws. He did have win over four top ten featherweights but he was not yet a Hall of Fame fighter.

The streak began in 1937 as he went through the featherweight division and the year culminated when he stopped Petey Sarron in the sixth round for the undisputed featherweight title on October 29th. In 1938, Armstrong continued as he dominated the featherweight division. On May 31st, Henry Armstrong fought Barney Ross, a slick boxer, for the welterweight championship. Armstrong dominated the fight. The first three rounds were even but by the fourth, Armstrong style wore on the champion. The fight became a massacre, as Ross face was a bloody mess. Ross’ corner wanted to stop the fight but Ross beseeched them to allow him to continue. The referee Arthur Donovan went to Ross’ corner but Ross pleaded with the third man in the ring. Ross, who had never been stopped, was determined to finish on his feet.

Armstrong, respecting his rival, carried Ross for the last three rounds of the fight. “How are you feeling?” Armstrong asked Ross in the 13th. Ross barely replied, “I’m dead.” Ross leaned on Armstrong and Armstrong told Ross, “Just shoot your left but if you shoot your right, you’re dead!” Armstrong allowed Ross to finish his last fight on his feet.

On August 17th, He relieved Lou Ambers of his lightweight title through a 15th round decision. This fight was bloody affair. Armstrong knocked Ambers down in both the fifth and the sixth round. Ambers cut up Armstrong left eye and mouth. Swallowing blood, Armstrong continued to fight and managed to win a split decision.

After defeating Ambers, Armstrong defended his welterweight title by beating future middleweight champion Ceferino Garcia. When he faced Lou Ambers one year later, he had won 46 straight fight but Ambers regained his championship. Ambers dominated this fight by closing Armstrong eyes and Armstrong lost points due by delivering low blows. The streak ended but Armstrong continued to defend his welterweight title eight more times before fighting Garcia for the Middleweight title. On March 1, 1940, the fight took place in Los Angeles.

The fight was close. Most ringside observers felt that Armstrong deserve the victory but the judges ruled it a draw. Garcia kept his title by a whisker and Armstrong was denied a Middleweight crown.

Armstrong straight ahead style and the number of fights he competed in took its toll. Fritzie Zivic dethroned Armstrong as the welterweight king and then stopped Armstrong in the rematch three months later. Eventually Armstrong would beat Zivic after both were no longer champions two years later.

From this point, Armstrong was still a good fighter but he lost his edge as a championship fighter. At the end of his career, he could still beat top ten competition but the glory days were long past.

After his retirement from the ring he overcame alcoholism, became an ordained Baptist minister and devoted the balance of his life to the assistance of underprivileged youth. As a minister, he spoke to huge crowds and reached many with his insight and words. He also taught a new generation of boxers in the Herbert Hoover boys club in Saint Louis.

At least two sources rank Armstrong as the second greatest fighter of all time behind Sugar Ray Robinson, and numerous other reputable sources include him among their list of top-ten fighters in the history of boxing. He was inducted into the International Boxing Hall of Fame in 1990. That organization lists him as having attained 151 wins, 21 losses and nine draws in 181 fights. In addition to this impressive record, Armstrong remains a boxing legend for his concurrent world titles in three separate divisions.

The Art of Carl Owens