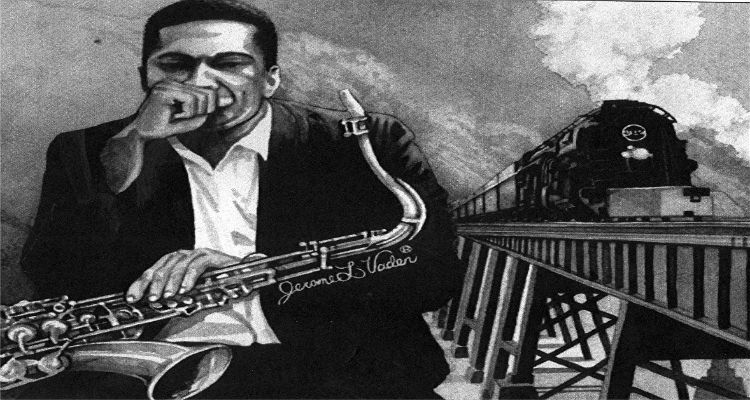 John William Coltrane (September 23, 1926 – July 17, 1967) was an African-American saxophonist and jazz composer, who was one of the most influential musicians of the 20th century. Coltrane recorded more than fifty albums as a leader and appeared as a sideman on many other albums, performing with other giants of jazz like Miles Davis and Thelonious Monk.  Over the course of his career, Coltrane’s music took on an increasingly spiritual dimension. He has received numerous awards including a posthumous “Special Citation” from the Pulitzer Prize Board in 2007 for his ‘masterful improvisation, supreme musicianship and iconic centrality to the history of jazz’.

1. “I’ve found you’ve got to look back at the old things and see them in a new light.”

2. “My music is the spiritual expression of what I am – my faith, my knowledge, my being … When you begin to see the possibilities of music, you desire to do something really good for people, to help humanity free itself from its hangups … I want to speak to their souls.”

3. “You can play a shoestring if you’re sincere.”

5. “I’d like to point out to people the divine in a musical language that transcends words. I want to speak to their souls.”

6. “I believe that men are here to grow themselves into best good that they can be. At least this is what I want to do.”

7. “…The truth itself does not have any name on it. And each man has to find it for himself, I think.”

8. “I would like to bring to people something like happiness. I would like to discover a method so that if I want it to rain, it will start right away to rain. If one of my friends is ill, I’d like to play a certain song and he will be cured; when he’d be broke, I’d bring out a different song and immediately he’d receive all the money he needed.”

9. “All a musician can do is to get closer to the sources of nature, and so feel that he is in communion with the natural laws.”

10. “Invest yourself in everything you do. There’s fun in being serious.”