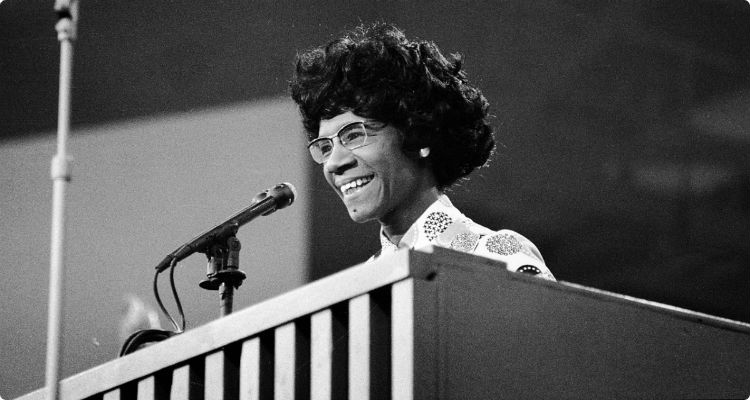 “Be as bold as the first man or [woman] to eat an oyster.”

“In the end anti-black, anti-female, and all forms of discrimination are equivalent to the same thing: anti-humanism.”

“When morality comes up against profit, it is seldom that profit loses.”

“The emotional, sexual, and psychological stereotyping of females begins when the doctor says: ‘It’s a girl.'”

“Service is the rent we pay for room on this earth.

“Racism is so universal in this country, so widespread, and deep-seated, that it is invisible because it is so normal.”

“I am and always will be a catalyst for change.”

“There is little place in the political scheme of things for an independent, creative personality, for a fighter. Anyone who takes that role must pay a price.”