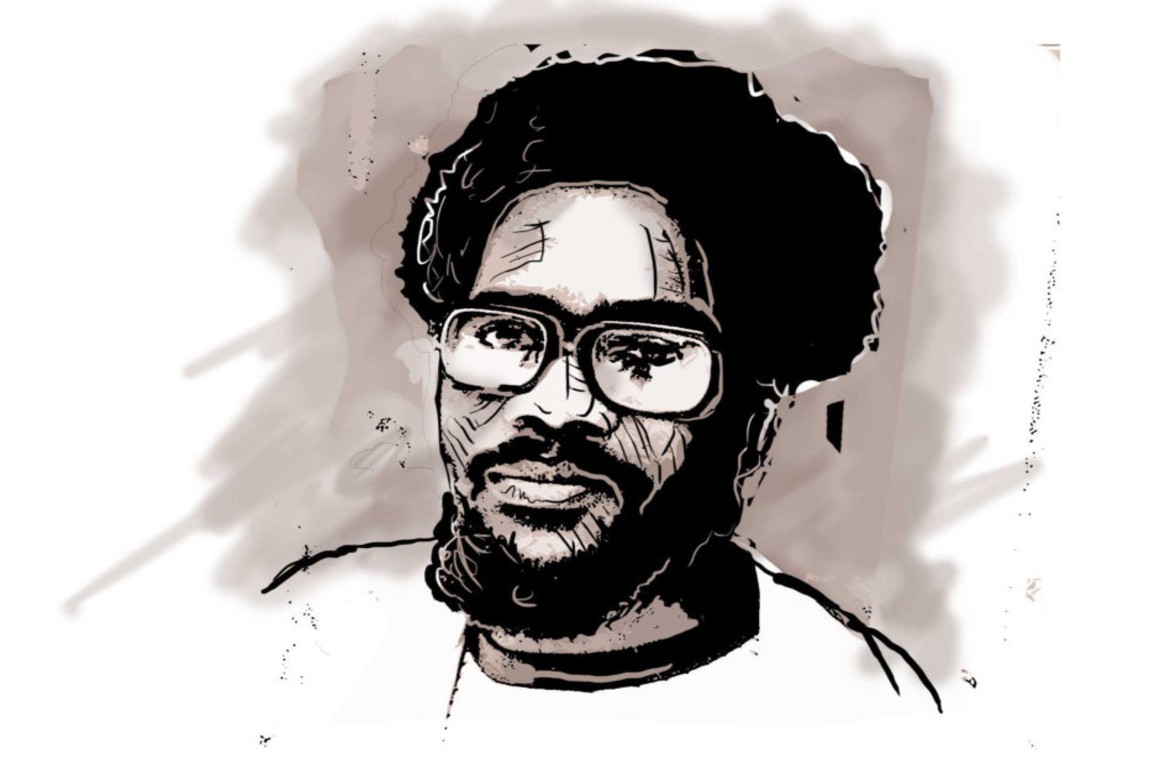 “Walter Rodney was the symbol of a committed scholarship; tears came to his eyes whenever he spoke of the suffering masses of humanity.” ~Molefi Asante

Walter Anthony Rodney was an international Guyanese historian and political activist. He was born in Georgetown, Guyana on 23 March 1942. Rodney attended Queens College in Georgetown where he won an open scholarship to the University of the West Indies (UWI) to read history. At UWI he received a first-class degree and proceeded to do his Doctoral work at the School of Oriental and African Studies at the University of London in 1963. After completing his PhD in African History, he taught in Jamaica and Tanzania before returning to Guyana in 1974. His book, How Europe Underdeveloped Africa remains a classic. Rodney was assassinated on June 13, 1980.

1. “An overall view of ancient African civilization and ancient African cultures is required to expunge the myths about the African past, which linger in the mind of Black people everywhere. This is the main revolutionary function of African History.”

2. “I was brought up not very far from here, in a typical range yard in Bent Street. And there, amidst the poverty, looking back now, I can see in my mind’s eye ordinary black people who were worth everything, who were human beings who had strength, who had character. Never mind he may have been a cartman, never mind the woman may have been taking in washing. When you stop to think about it, they had character. Some of them were miracle workers because it’s a miracle how they used to bring up families on what they earned.”

3. “A culture is a total way of life. It embraces what people ate and what they wore; the way they walked and the way they talked; the manner in which they treated death and greeted the newborn.”

4. “…As I said before, you start with one thing, you end with another. The system doesn’t stop at racial discrimination. Because it is a system of class oppression, it only camouflages its class nature under a racial cover. And in the end, it will move against anyone irrespective of color. In the end, they will move even against their own. Because, don’t believe if you are a member of that party today, that you will be protected tomorrow from the injustices. Because when a monster grows, it grows out of control. It eats up even those who created the monster. And it’s time that our people understood that.”

5. “Every African has a responsibility to understand the system and work towards its overthrow.”

6. “When Europeans put millions of their brothers (Jews) into ovens under the Nazis, the chickens were coming home to roost. Such behavior inside of “democratic” Europe was not as strange as it is sometimes made out to be. There was always a contradiction between the elaboration of democratic ideas inside Europe and the elaboration of authoritarian and thuggish practices by Europeans with respect to Africans.”

7. “For the only great men among the unfree and the oppressed are those who struggle to destroy the oppressor.”

8. “The simple fact is that no people can enslave another for centuries without coming out with a notion of superiority, and when the color and other physical traits of those peoples were quite different it was inevitable that the prejudice should take a racist form.”

9. “By what standard of morality can the violence used by a slave to break his chains be considered the same as the violence of a slave master?”

10. “I would go further down into West Kingston and I would speak wherever there was a possibility of our getting together. It might be in a sports club, it might be in a schoolroom, it might be in a church, it might be in a gully. (Those of you who come from Jamaica know those gully corners.) They are dark, dismal places with a black population who have had to seek refuge there. You will have to go there if you want to talk to them. I have spoken in what people call ‘dungle’, rubbish dumps, for that is where people live in Jamaica. People live in rubbish dumps. That is where the government puts people to live. Indeed, the government does not even want them to live in rubbish dumps. I do not know where they want them to go, because they bulldoze them off the rubbish dumps and send them God knows where. I have sat on a little oil drum, rusty and in the midst of garbage, and some Black Brothers and I have grounded together.
Now obviously, this, first of all, must have puzzled the Jamaican government*. I must be mad, surely, a man we are giving a job, we are giving status, what is he doing with these guys. [The newspaper] calls them all manner of names… you know: ‘criminals and hooligans’. What is he doing with them? So they are puzzled and then obviously after that suspicion, he must be up to something, as the paper will try to imply. But we spoke, we spoke about a lot of things and it was just the talking that was important, the meeting of black people.” (Hugh Shearer was Prime Minister)

How can I get the book : how Europe Underdeveloped Africa by Walter Rodney?