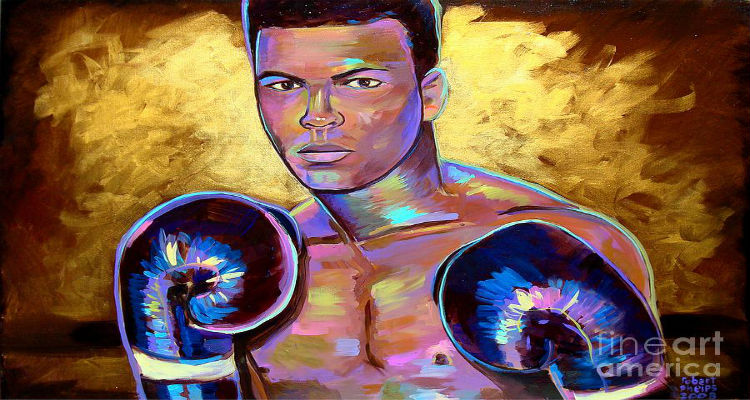 1. “I hated every minute of training, but I said, ‘Don’t quit. Suffer now and live the rest of your life as a champion.'”

3. “He who is not courageous enough to take risks will accomplish nothing in life.”

5. “It’s lack of faith that makes people afraid of meeting challenges, and I believed in myself.”

7. “It isn’t the mountains ahead to climb that wear you out; it’s the pebble in your shoe.”

8. “If they can make penicillin out of moldy bread, they can sure make something out of you.”