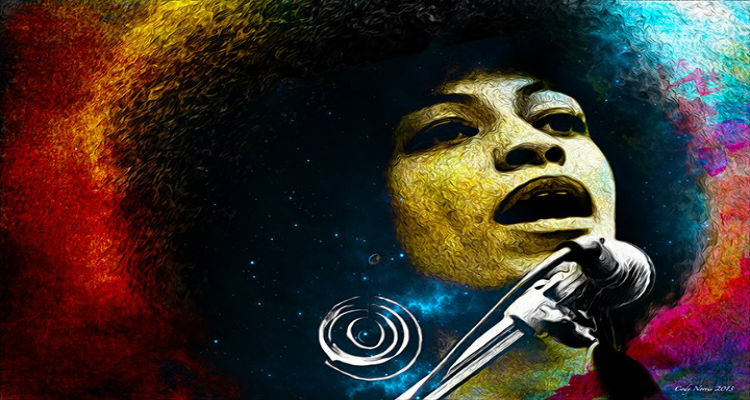 “You have to act as if it were possible to radically transform the world. And you have to do it all the time.”

“We have inherited a fear of memories of slavery. It is as if to remember and acknowledge slavery would amount to our being consumed by it. As a matter of fact, in the popular black imagination, it is easier for us to construct ourselves as children of Africa, as the sons and daughters of kings and queens, and thereby ignore the Middle Passage and centuries of enforced servitude in the Americas. Although some of us might indeed be the descendants of African royalty, most of us are probably descendants of their subjects, the daughters and sons of African peasants or workers.”

“We live in a society of an imposed forgetfulness, a society that depends on public amnesia.”

“[Prison] relieves us of the responsibility of seriously engaging with the problems of our society, especially those produced by racism and, increasingly, global capitalism.”

“When Obama was elected president, a prisoner said ‘one Black man in the White House doesn’t make up for one million black men in the Big House.'”

“There is an unbroken line of police violence in the United States that takes us all the way back to the days of slavery, the aftermath of slavery, the development of the Ku Klux Klan. There is so much history of this racist violence that simply to bring one person to justice is not going to disturb the whole racist edifice.”

“When children attend schools that place a greater value on discipline and security than on knowledge and intellectual development, they are attending prep schools for prison.”

“The food we eat masks so much cruelty. The fact that we can sit down and eat a piece of chicken without thinking about the horrendous conditions under which chickens are industrially bred in this country is a sign of the dangers of capitalism, how capitalism has colonized our minds. The fact that we look no further than the commodity itself, the fact that we refuse to understand the relationships that underly the commodities that we use on a daily basis. And so food is like that.”

“To understand how any society functions you must understand the relationship between the men and the women.”