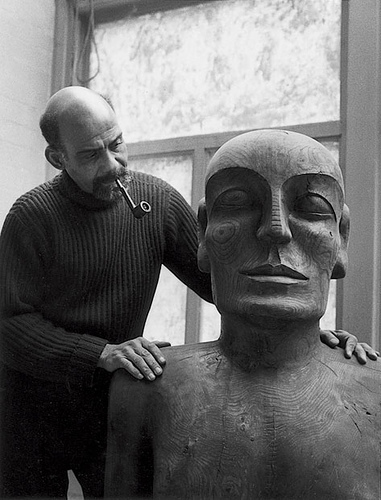 Ronald Moody was a Jamaican-born sculptor, specialising in wood carvings. His work features in prestigious collections including the National Portrait Gallery, London and Tate Britain, as well as the National Gallery of Jamaica. Moody crater on Mercury is named after him.

Moody was born Ronald Clive Moody on 12 August 1900 into a prominent Jamaican family. He attended Calabar College before moving to London in 1923 to study dentistry at the Royal Dental Hospital. About 1930, shortly after he had established his dental practice in Cavendish Place, London, he took up sculpture. His interest in sculpture was kindled by visiting the Egyptian galleries in the British Museum. In particular, he was interested by ‘the tremendous inner force, the irresistible movement in stillness’ of the Egyptian pieces. Without the financial means for formal training, he taught himself first to model in clay and then in the early 1930s to carve.

His first work in wood, Wohin (1934), followed by Johanaan (1935), began a period of intense creativity. Among his most famous works from this period was his great female head, Midonz (1937). By the late 1930s, Moody had accumulated an impressive collection of work and had a solo show in Paris. The success of the show encouraged him to move to Paris in 1938. That year, twelve major sculptures were sent to the Harmon Foundation in the United States to be included in exhibitions at the Baltimore Museum of Art and the Dallas Museum of Art. His success in France was cut short by the onset of the Second World War. In 1940, Moody was forced to flee the city, two days before it fell to the Germans, abandoning his sculptures. (They were retrieved after the war, along with 12 works that had been sent to the US for an exhibition.)

After having escaped from Paris, Moody traveled through occupied France, across the Pyrenees into Spain. He caught pleurisy on the way, and when he eventually reached England in October 1941, his health was permanently affected. Moody’s experiences in France and the dropping of the atomic bomb on Hiroshima also deeply affected him, and much of his subsequent work concerned the dichotomy between man’s potential for self-destruction and for spiritual evolution. 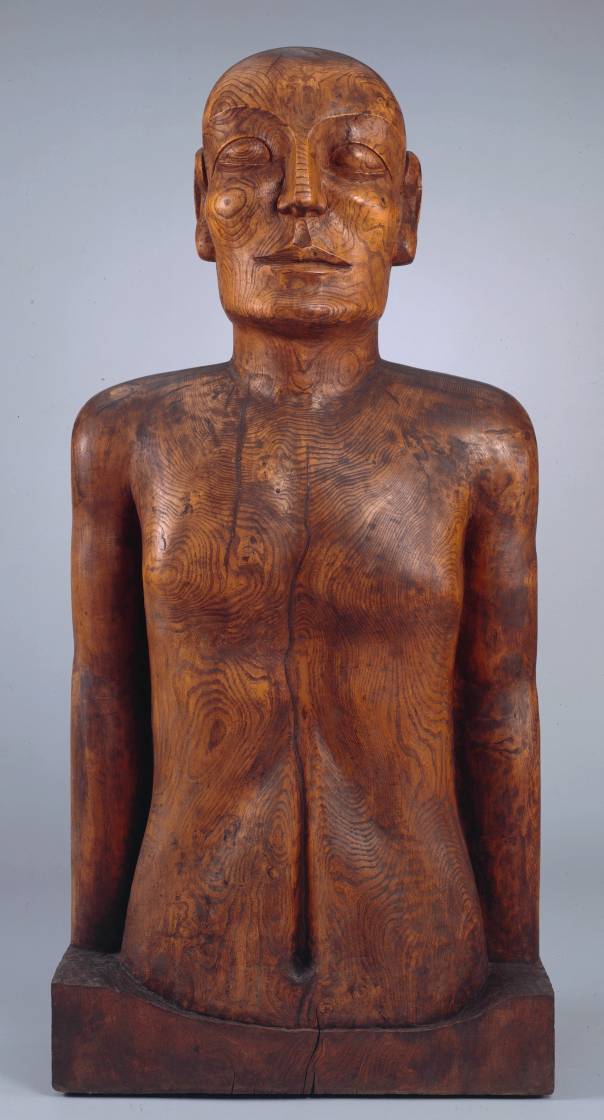 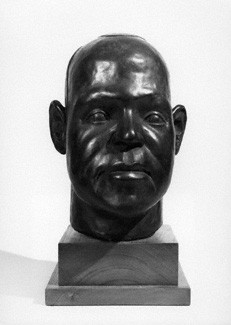 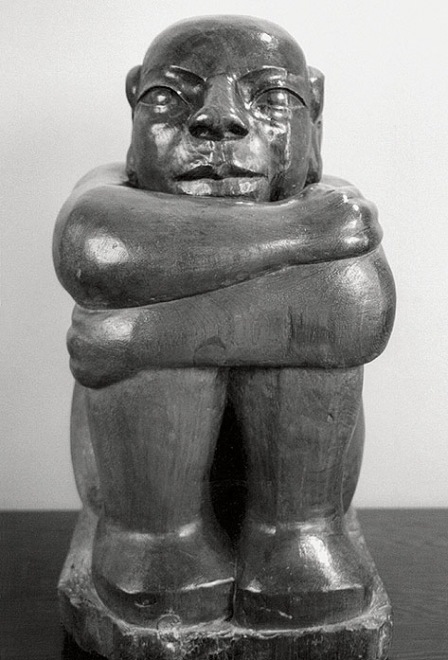 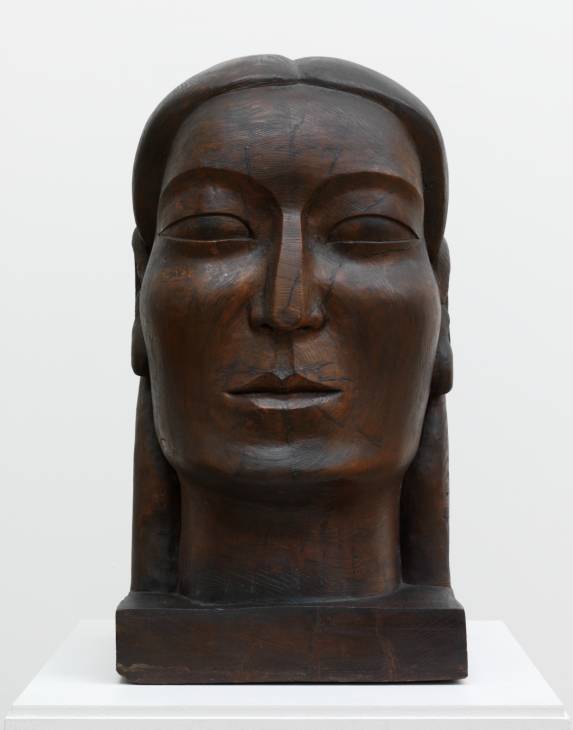 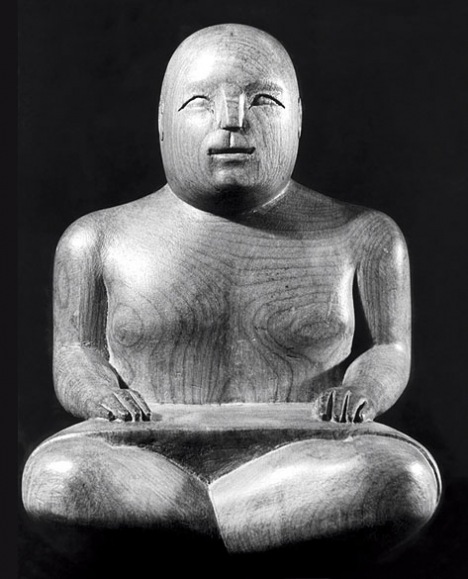 However his success in Paris followed him to London, where he resumed his work after the war and had a one-man show in May 1946 at the Arcade Gallery, off Bond Street. From 1950 until the early 60s regular London exhibitions brought him a growing presence on the British art scene, in which his work was recognized. At the same time, he was connected to another history. In 1931 Ronald’s brother Harold Moody, who was a doctor, had founded the League of Coloured Peoples in London to combat the racial prejudice and discrimination he had encountered in Britain. Moody was not interested in political activism but he cast in bronze a head of his eldest brother, and in the mid-1960s he became a member of the Caribbean Artists Movement, actively participating in their many exhibitions and symposia.

Moody served on the Council of the Society of Portraits Sculptors in London and in 1977 was awarded the Musgrave Gold Medal, Jamaica’s most prestigious cultural award; the following year he received the Jamaica Institute Centenary Medal for contributions to art.

His niece, Cynthia Moody inherited his estate and devoted considerable energy to documenting, safeguarding and promoting his work. Cynthia was able to trace work already sold or missing, and was instrumental in the return to Britain of Midonz (1937), after almost 60 years in US gallery storage. She entered all known details of each work, and a photo, on to “dope sheets” which are close to a definitive catalog raisonné, now held at the Tate archive. All unsold work was sensitively displayed and tended in her spacious Bristol flat while she lived there. Cynthia’s promotion of Ronald’s work ranged from texts in scholarly journals to productive approaches to leading art collections. Solo shows of Ronald’s work were mounted at Tate Britain and Tate Liverpool in 2004.