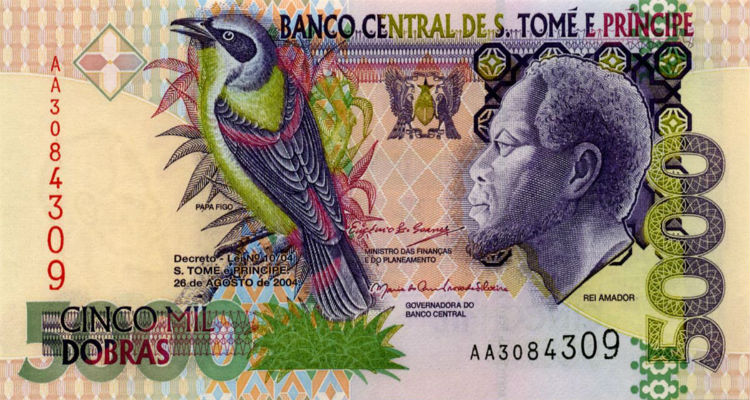 Rei Amador, known as also “General Captain of War” and “King Amador” is a major figure in the history of Sao Tome and Principe, and the leader of the famous Maafa (Atlantic slavery) Revolution of 1595 that destroyed more than 70 sugarcane mills.

In São Tomé e Príncipe, he is seen as a king who mobilized other Afrikans to escape their enslavement and help create their own free kingdom. It is said that on July 9, 1595, Amador raised a flag in front of the colonial invaders and proclaimed himself the King of São Tomé e Príncipe, becoming known as King Amador – the liberator of all Afrikan people. (Another date given is July 28, 1595).

King Amador attacked the city of St. Thomas with 5000 men, about half of the entire oppressed (enslaved) population of the island. The uprising began with the killing of the European oppressors during a Mass at Trinity Church. It is said that King Amador drank the wine in the cup the priest had on the altar to justify the new power and freedom from oppression. This was the beginning of a series of battles between the Afrikan people and the European invaders. On July 14, the Afrikans again attacked the city, surprising the oppressors with their organization and strategy. Despite being numerous, the freedom fighters had inferior weapons and were defeated. After being betrayed and arrested, King Amador was executed and quartered on 14 August 1595.

The 4th of January is a national day in São Tomé e Príncipe, a day to commemorate King Amador but also the Maafa Revolt against the Portuguese enslavement system. Today, Rei Amador is actively remembered and commemorated on the islands as a historical figure of Afrikan self-determination and freedom.

A statue of King Amador was inaugurated in 2004 by the then General Secretary of the United Nations, Kofi Annan. 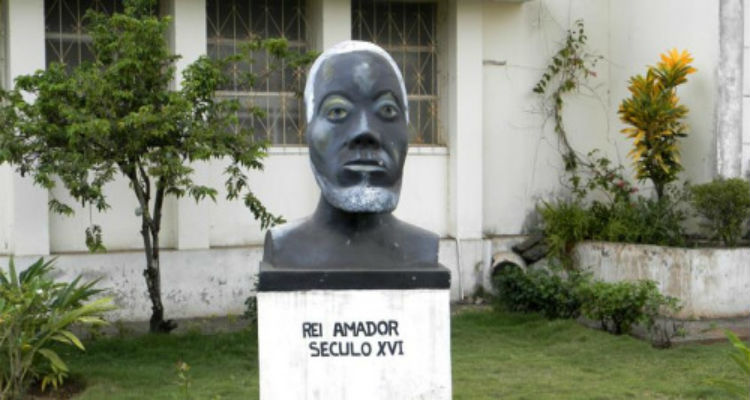