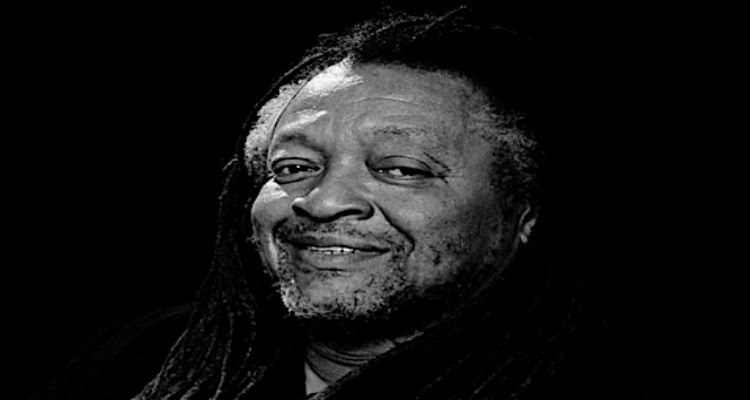 Quincy Troupe was born on July 22, 1939 in St. Louis, Missouri, the son of Negro League baseball catcher Quincy Trouppe. As a young man Troupe was athletic and attended Grambling State University on a basketball scholarship. However, after his first year he quit and subsequently joined the United States Army, where he was stationed in France and playing on the Army basketball team. While in France he had a chance encounter with the noted French Existentialist philosopher, Jean-Paul Sartre, who recommended that Troupe try his hand at poetry.

Moving to Los Angeles after his service had ended, he began teaching writing workshops with the Watts group. The Watts Writers Workshop was located in a building that was a meeting point for many in the Black Power, Black Arts and Civil Rights Movements. Some time later it emerged that the Workshop had been a target of the covert FBI counterintelligence program COINTELPRO, and that the Workshop, along with its theater were burned to the ground in 1973 by the FBI informant and infiltrator, Darthard Perry (a.k.a. Ed Riggs).

Throughout the 1970s Troupe was a regular on the poetry circuit, performing alone or in groups around the country. He held positions at various universities, and taught at the University of California-San Diego (UCSD) for many years. On June 11, 2002, Troupe was appointed California’s first poet laureate by then Governor Gray Davis. A background check revealed that Troupe had falsified his academic credentials and had, in fact, never possessed a degree from Grambling (he attended for only two semesters in 1957-58 and then dropped out). After admitting that he had not earned a degree, Troupe resigned from the Poet Laureate’s position in October 2002 and retired from his post at UCSD.

Troupe has twice won the prestigious Heavyweight Champion of Poetry, a distinction given by the World Poetry Bout of Taos. He has also founded and edited magazines such as Confrontation: A Journal of Third World Literature, American Rag, and Code, where he was Editorial Director.

In addition to books of poetry, Troupe has written, co-written, and edited an impressive number of nonfiction works and anthologies. He co-wrote The Inside Story of TV’s “Roots” (1978), which chronicles the production of the highly successful television miniseries about the Maafa (slavery) in America, Roots, based on Alex Haley’s book of the same title. Troupe edited James Baldwin: The Legacy (1987), and collaborated with Miles Davis, on the book Miles: The Autobiography (1989), which won the American Book Award. Later, Troupe wrote his own account of their friendship in Miles and Me (2000). With Chris Gardner, Troupe also co-wrote The Pursuit of Happyness (2006), that became a major motion picture and a New York Times bestseller for over 40 weeks. Earl the Pearl: My Story, a memoir of legendary NY Knicks basketball star, Earl Monroe, is Troupe’s newest non-fiction work.

Troupe currently lives in New York City with his wife, Margaret, and edits the journal Black Renaissance Noire, the publication of the Department of Africana Studies at New York University.