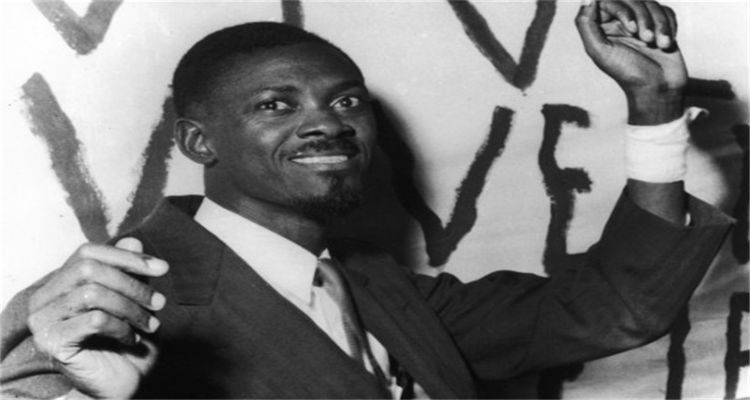 Patrice Lumumba, was the first legally elected Prime Minister of the Democratic Republic of the Congo (DRC). He became a legend in his own life time, and “wrote his name on the scroll of African history during his short and unhappy lifetime.”

Patrice Lumumba was a member of the Beteteta nation, a Mongo subgroup. He was born on July 2, 1925, in Katako-Kombe in the Sunkuru district of the Kasai Province. He only received a primary school eduction, but was able to hone his love for literature and learning by borrowing books to read.

After some travels within his country and acquiring different languages, Lumumba became a postal service clerk during the mid-1940s in what is now Kinshasa, later working as an accountant in another region. He also wrote poems and essays for publication, earning acclaim, and became increasingly involved in political movements, keeping in mind the oppression endured by Africans from the Belgian colonial system.

After having established himself as a leader in organizing unions, Lumumba co-established the Congolese National Movement in 1958. He called for countrywide unity, bringing together different ethnic backgrounds, and freedom from colonial atrocities, with major links to Pan-Africanist movements as well.

On June 30, 1960, the Democratic Republic of Congo officially took its independence from Belgium, and, at 35 years old, Lumumba became the country’s first prime minister. However, nationwide disarray was to follow with various leaders vying for power, including a Belgian-fortified secession of the region of Katanga, headed by Moise Tshombe.

Lumumba called for United Nations aid to no avail and turned to the Soviet Union for military intervention, with the Congo thus caught in Cold War politics and Lumumba perceived by the U.S. as having communist ties. Years later it was revealed that a C.I.A. operative in the field during the Eisenhower administration was instructed to poison Lumumba; the agent recounted in a 2008 New York Times article he secretly chose not to do so, though some accounts clash with this.

With the country falling under the control of military leader Joseph Mobutu, Lumumba was captured and, though at one point escaping, was eventually taken to Katanga, where he was beaten and killed on January 17, 1961. His death ignited international outrage and years later continues to provoke dialogue on foreign investment in creating the turmoil seen after his rise to power and African independence in general.