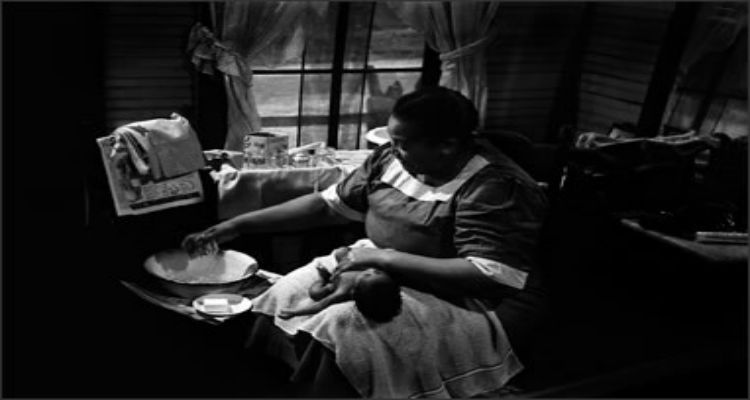 [dropcap size=small]M[/dropcap]ary Francis Hill Coley (August 15, 1900 – March 1966) was an African American lay midwife who is best known for being featured in a documentary film used to train midwives. 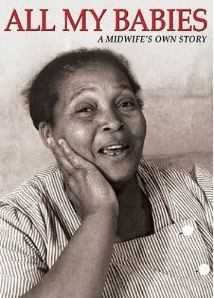 Coley was born Mary Francis Hill in Baker County, Georgia. She was the youngest child and the surviving twin of Martha, who died at childbirth. Mary was raised by her aunts and uncles after losing her parents at a young age, and her value of willingness to help others was shaped by this act. She received almost nothing in the way of formal education.

Coely married carpenter Ashley Coley and the family moved to Albany in 1930. It was after this move that she became interested in midwifery and was trained by Alabama midwife Onnie Lee Logan in the apprentice tradition.

For over 30 years Coley delivered more than 3,000 babies in Dougherty, Lee, Mitchell and Worth counties.

She was known for her tireless work ethic and her willingness to serve both black and whyte mothers in the segregated south. Her care of new families extended beyond the delivery of the baby. She would visit for days after the birth to help in cooking, cleaning and washing clothes, and she organized the registration of forms and certificates to be filed with the county health office. She believed her work was a spiritual calling, and she let nothing keep her from mothers who needed her, seeing no racial barriers.

In 1952, documentarian George Stoney filmed a movie produced by the Georgia Health Department as an instructional training film. Stoney followed “Miss Mary” over a four-month period. He accompanied Coley as she went about her work of visiting women and delivering babies in the Albany area. He filmed her, her patients and their surroundings, and her interactions with patients and medical professionals. Stoney became impressed with the skill, ingenuity, and high standards for cleanliness that Coley brought to her work, as well as the strong influence she had with her patients and their families.

The resulting film, All My Babies: A Midwife’s Own Story followed Coley through the births of two babies. The film became not only a portrait of Coley, but also a historical record of the actual living conditions of her patients. It has been use for the training of midwives in Georgia, then to other parts of the American South and eventually the rest of the world, via UNESCO and the World Health Organization. The film was critically acclaimed as a documentary, and in 1953 it was honored with a special Robert J. Flaherty Award for documentary film. In 2002 the film was selected by the Library of Congress for placement on the National Film Registry as “a culturally, historically and artistically significant work.” A 1999 retrospective of the work of George Stoney described All My Babies as having made Mary Coley “one of the towering figures of the documentary tradition”.

Coley was featured in the 2005 exhibition “Reclaiming Midwives: Pillars of Community Support” at the Smithsonian’s Anacostia Community Museum, and in a traveling photograph and film exhibit entitled, “Reclaiming Midwives: Stills from All My Babies”, which ran from November 13, 2006 to April 2, 2007. In 2005 she was also featured in exhibitions at the Columbia University School of Nursing and the Mailman School of Public Health. In 2011 she was inducted onto the list of Georgia Women of Achievement.

When Mary Coley died in March, 1966 in Albany, she was recognized as a healer, an advocate for healthy babies, and a liaison between the healthcare system and her community. She was also hailed as a role model for future generations of women who want to make a difference.

In 2007 George Stoney returned to Georgia to film a reunion of 150 babies delivered by Miss Mary, all grown up with stories of their own.