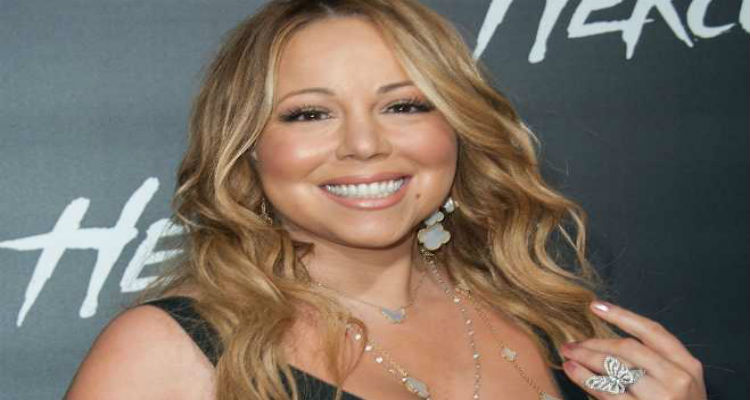 Mariah Carey known as the Songbird Supreme by Guinness World Records, rose to fame in 1990 after signing to Columbia Records and releasing her debut album, which topped the US Billboard for eleven consecutive weeks.

Carey has sold over 200 million records worldwide, making her one of the best-selling music artists of all time. With a total of 19 songs topping the Billboard Hot 100, she holds the record for the most number-one singles by a solo artist, a female songwriter, and a female producer. Mariah Carey was born on March 27, 1970, in Huntington, Long Island, New York, to Alfred Roy Carey, a Venezuelan aeronautical engineer; and Patricia Carey. Carey’s parents divorced when she was 3 years old. She stunned her mother by imitating her operatic singing as early as age two and was given singing lessons starting at age four.

When she was 18 years old, Carey and her friend, singer Brenda K. Starr, went to a party hosted by CBS Records. Starr convinced Carey to bring along one of her demo tapes. She intended to give the tape to Columbia’s Jerry Greenberg, but Tommy Mottola, the president of Columbia Records (later Sony), intercepted it before she could hand it to Greenberg. After listening to the tape on the way home from the party, Mottola signed Carey immediately and set her to work on her first album, Mariah Carey (1990) which included four No. 1 singles: “Vision of Love,” “Love Takes Time,” “Some Day,” and “I Don’t Wanna Cry.” 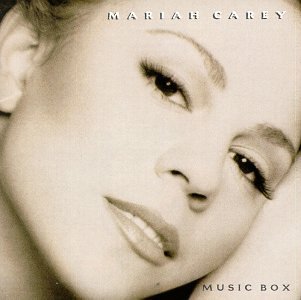 Her second album Emotions was released in 1992; the title track became her fifth No. 1 single, and included hits “Can’t Let Go” and “Make it Happen.” Carey’s voice spans more than five octaves and she writes most of her own music.

In June 1993, Carey married Mottola in a spectacular ceremony at Manhattan’s St. Thomas Episcopal Church. The couple divorced in 1998.

On September 30, 1995, she made music history when her single “Fantasy” from her 1995 Daydream album debuted at #1 on the Billboard Hot 100, making her the first female artist to accomplish a number one debut in the U.S. Her other Daydream’s single “One Sweet Day” remained for 16 weeks at the top of the charts. She is the only artist since The Beatles to have so many #1 singles and albums.

With “Heartbreaker”, the first single from her 1999 album Rainbow and also her 14 #1 single, she became the only artist to top the charts in each year of the 1990s, and with “Heartbreaker” at its 60th week atop the Billboard’s charts, she pushed ahead of The Beatles’s 59-week record as the only artist with the most cumulative weeks spent atop Billboard’s Hot 100 Singles chart.

In July 2001, Carey was admitted into a New York-area hospital and put under psychiatric care after suffering what her publicists called a “physical and emotional collapse.” Carey had been preparing to promote her upcoming feature film debut, Glitter, and its accompanying soundtrack album, but cancelled all public appearances. The release of Glitter was subsequently pushed back from late August to late September 2001. Carey was released from the hospital after two weeks.

In December 2002, Carey staged a comeback with her eighth album, Charmbracelet, which debuted in third place on the charts.In April 2008, the single “Touch My Body” became her 18th #1 single, pushing her ahead of Elvis Presley’s 17 #1 singles. 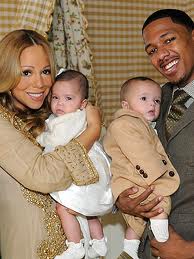 She married rapper/actor Nick Cannon on April 30, 2008, in a secret ceremony in the Bahamas. The couple had been dating for less than two months, their romance having blossomed after he appeared in her music video for “Bye Bye.” In 2011, Carey and Cannon welcomed twins Moroccan and Monroe.

Carey has sold around 160 million albums worldwide. She is the third best-selling female artist of all time, according to the Recording Industry Association of America. With 2008’s Touch My Body (from her eleventh studio album E=MC²), Carey passed Elvis Presley to become second only to the Beatles for the most No. 1 hit singles in the United States.

Outside of her music career, Carey is active in fundraising for The Fresh Air Fund, an independent nonprofit agency that has provided free summer vacations to more than 1.6 million disadvantaged New York City children since 1877.