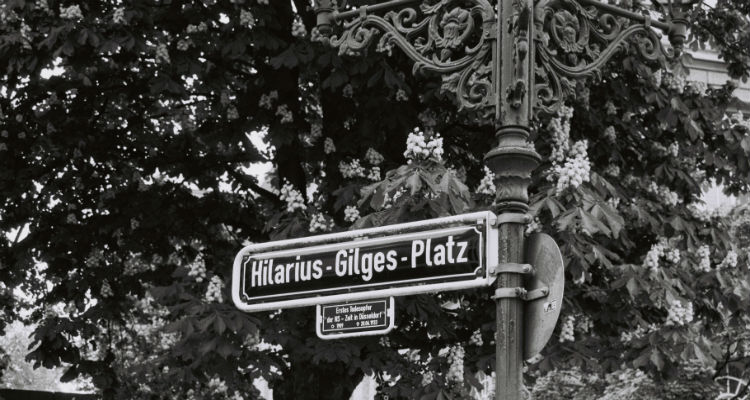 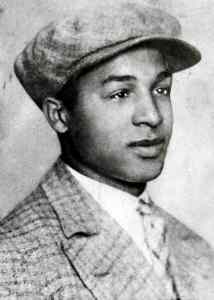 Hilarius Gilges was an Afro-German amateur actor and political activist who was murdered by the Nazis at the age of 24.

Gilges, known as “Lari,” was born on April 28, 1909, in Düsseldorf, Germany. Gilges was one of the few Black Germans born in the country before the First World War. His mother Maria Stüttgen was a textile worker in Düsseldorf; the origin of his biological father is not known for certain. Maria married Franz Peter Gilges in 1915, and Gilges was given his stepfather’s name.

Gilges grew up in the working class milieu of Düsseldorf and joined German Communist Youth in about 1925 or 1926. He became an amateur actor with the communist agitprop theatre group “Nordwest ran” directed by Wolfgang Langhoff. His radical politics led in 1931 to his arrest and sentencing to one year in prison. After his release in 1932 he continued as an active communist agitator.

In early 1933, after the Nazis seized power, he attempted to go into hiding. In June 1933, he was kidnapped from his apartment in the city’s Altstadt district (Old Town) district of Düsseldorf. He was then brutally tortured and killed on June 20, 1933. The perpetrators are believed to have been six members of the Gestapo and SS, but even after the end of Nazi rule, were not tried in court.

He was survived by a wife, Katharina Hubertine Laatsch, and their two children. In 1949 they were given a lump sum compensation of 12,000 Deutschmark as restitution.

On 23 December 2003 the city of Düsseldorf named a plaza after Hilarius Gilges, in the vicinity of the Düsseldorf Academy of Arts. In 1988 a plaque had been already placed at the approximate site of the murder. The plaque was commissioned by the Düsseldorf city museum and designed by the local artist Hannelore Köhler. It shows a relief profile of Gilges.

Thank you for this revealing Black history page!