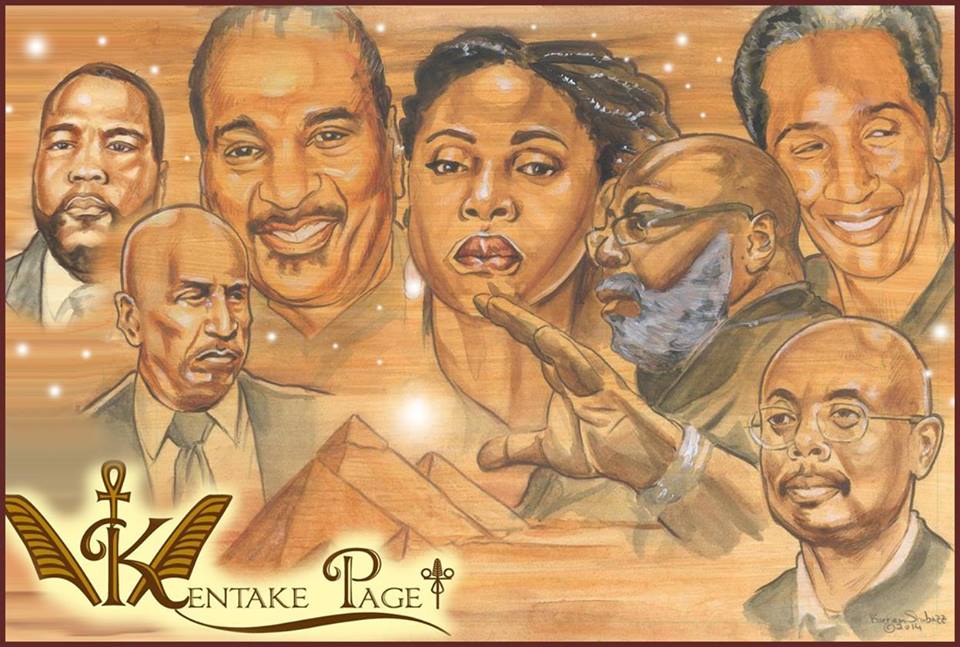 “Free Within Ourselves”: Introduction to The Black Scholar Series

The Black Scholar Series is a new initiative by Kentake Page to interview the prominent scholars in the Black/African community, and introduced them and their works to a wider audience.

The idea came to me during February (2014) to feature the work of 28 Brilliant Scholars during Black History month on our Facebook page. I then thought it would be a great idea to interview a contemporary scholar. I asked Uchenna Edeh to contact Runoko Rashidi and request an interview. We were both overjoyed by his warm response in accepting our invitation. After a successful interview, the decision was made to “carry on” and contact other scholars.

I, particularly, wanted to know about their personal backgrounds and experiences. In other words, to get to know the man or woman behind the intellect. Who are these scholars, who are agents in their own destiny, as well as pioneers task with the mission of inflaming the Black collective consciousness? When and where were they born? Who are their parents, siblings, and friends? What were their early childhood/youthful experiences? What seminal experience brought on their intellectual and spiritual commitment to the liberation of Black people? What struggles did they have to face in countering the false representation and fragmentation of Black history? How best would they like to be remembered? These questions and many more I wanted answered.

It is my hope that these interviews will create a “When the student is ready, the teacher will appear” moment, where across space and time, others task with a similar mission are empowered by the personal insights/experiences of these scholars. Thus the words from these Master Teachers/Scribes would be motivating for other aspiring scholars/authors hoping to to counter the racist mythologies centered in Eurocentrists’ works on African history.

Alongside the personal insights, there is a wealth of information on Black history and its importance that have come out of these interviews. I envisioned that these intellectual encounters will be made available in other ways, apart from being featured on the website. Uchenna and I, started this journey in a very spontaneous way, and have been going with the flow ever since. We hope that you find The Black Scholar Series as stimulating, motivating and enlightening, as we have.

Come read with me,
Meserette Kentake

Wonderful in reading and sharing of your relentless efforts ….Ubuntu