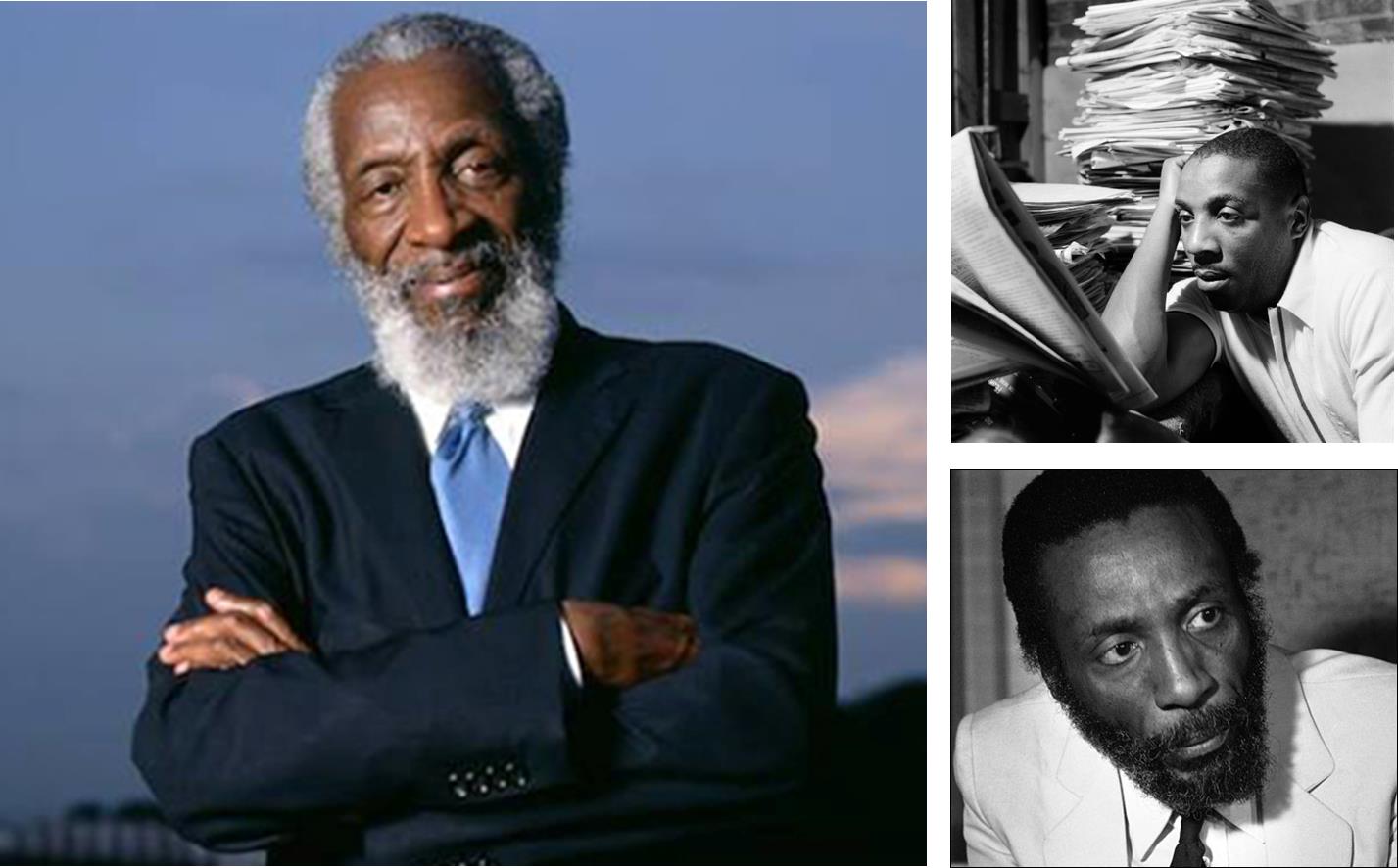 Dick Gregory is the renowned comedian, actor, and civil rights activist (born October 12, 1932) who uses his wit and humor to advance his deep interest in civil rights and world peace. 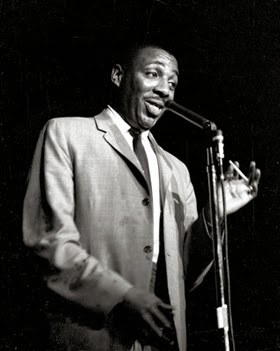 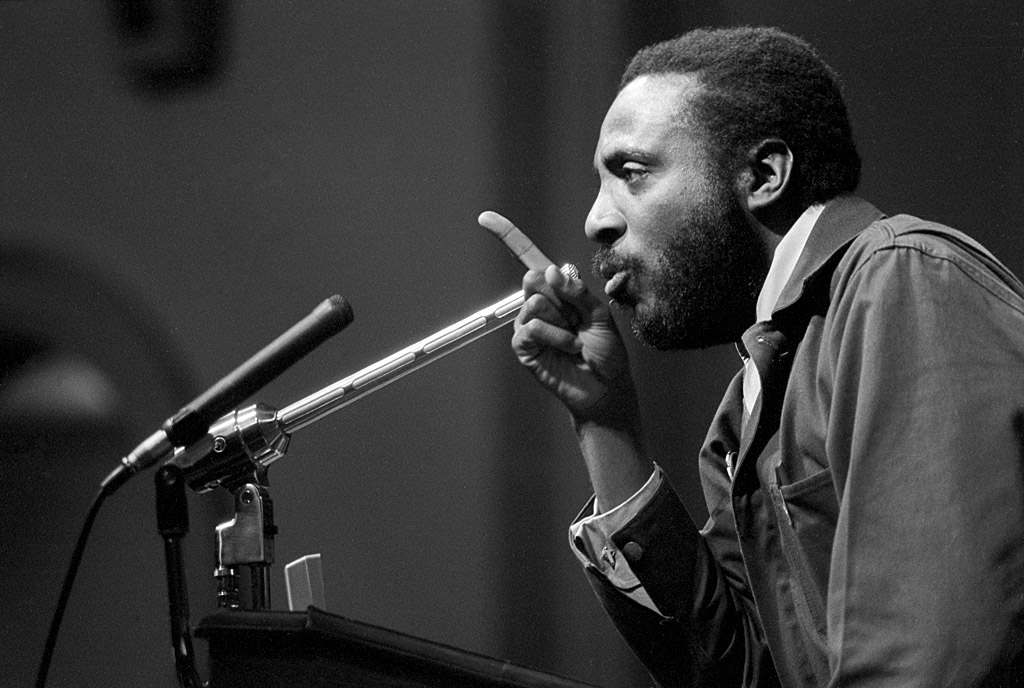 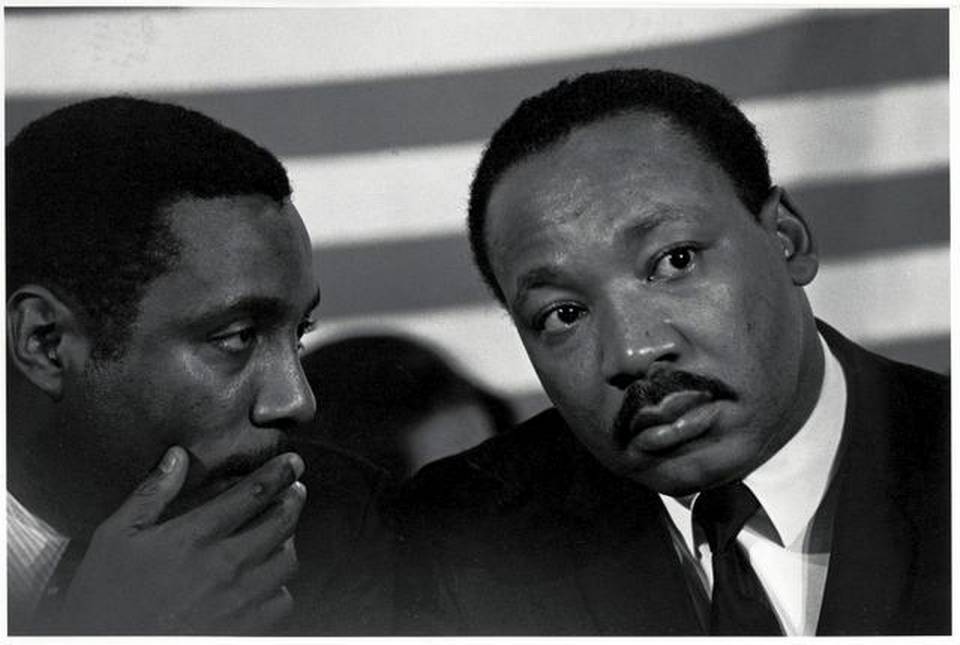 Born Richard Claxton Gregory in St. Louis, Missouri, Gregory’s father left the family when Gregory was a child forcing his mother, Lucille, a maid, to raise him and his five siblings. Reared in poverty, he began working at an early age to help support his family. He was involved in sports and social causes in high school, and he entered Southern Illinois University on an athletic scholarship in 1951, excelling as a middle-distance runner. He was named the university’s outstanding student athlete in 1953, the same year he left college to join the U.S. Army, where he hosted and performed comedy routines in military shows.

Three years after leaving the army, Gregory made his name as a comedian in Chicago nightclubs while living with his brother Presley. In 1959, he married Lillian Smith and together they had ten children.

In 1960, Gregory accepted Hugh Hefner’s invitation to perform for a group of whyte Southerners at Chicago’s Playboy Lounge. The gig turned into a six-week commitment and he received positive reviews in national publications such as Time magazine. The job helped Gregory become one of the first black comedians to successfully perform in major all-white nightclubs. Through programs such as the Jack Paar Show, he became one of the first black comedians to break through to national white television audiences. His humor often addressed the contemporary issues of segregation and racism which were being brought to the national spotlight by the civil rights movement. During this time Gregory increasingly devoted his humor to the civil rights cause. Between 1961 and 1964 he released In Living Black and White, Dick Gregory Talks Turkey, The Two Sides of Dick Gregory, and Running for President.

Internationally, Gregory was a major leader of the antiwar movement. He traveled to France to protest French involvement in Indo-China and to Northern Ireland to advise Irish Republican Army (IRA) political protesters on techniques for fasting. In his campaign against hunger he traveled to Ethiopia more than ten times. In 1968 the Peace and Freedom Party nominated him as its presidential candidate in recognition of his efforts to make the world a better place.

In 1981 Gregory—who formerly weighed 350 pounds, smoked four packs of cigarettes and drank a fifth of Scotch a day—put his dietary knowledge to the test. In the planning stages for more than six years, he conducted “the longest medically supervised scientific fast in the history of the planet.” During this “Dick Gregory’s Zero Nutrition Fasting Experiment” he lived on a gallon of water and prayer for 70 days at Dillard University’s Flint-Goodridge Hospital. Upon its completion, he demonstrated his good health by walking and jogging the 100 miles between New Orleans and Baton Rouge, Louisiana. From this experiment he created his “4-X Fasting Formula,” which included a “Life-Centric Monitor” and an emphasis on colonetics. The fast also indicated that the body can prolong the time it can go without food.

In the early 1970s, Gregory expanded his focus to world hunger and healthy nutrition. He moved his family to Plymouth, Massachusetts where he became a vegetarian and started running marathons. Gregory also fasted to draw attention to national and international causes such as racial injustice, the war in Vietnam, world hunger, the treatment of Native Americans, and apartheid. 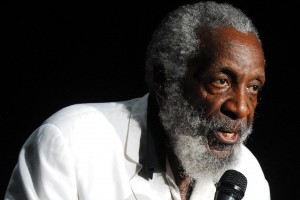 Over the next three decades, Gregory became a popular speaker on civil and human rights at universities and colleges. He hosted his own Washington D.C. radio show and wrote several books, including Nigger, Up From Nigger, No More Lies, and Callus on My Soul. He also developed and sold a diet drink. Occasionally, he still performs comedy at St. Louis and New York clubs.

The issue that was closest to Gregory’s heart in the 2000s was cancer. He confided to Jet in 2000 that when his doctors diagnosed him with lymphoma, they told him “You have the worst form of cancer you can have. You cannot operate on it. It’s the worst kind.” Refusing to accept his doctors’ dire prognosis for his survival, Gregory fought against his cancer with diet, vitamins, exercise, and what was characterized on his Web site as “modern devices not even known to the public.” Miraculously, by 2005 his cancer had largely gone into remission. As he has done throughout his life, Gregory turned his experience with cancer into fodder for his activism: he lectured widely about the importance of diet in combating cancer and promoted alternative approaches to those typically advocated by Western doctors.