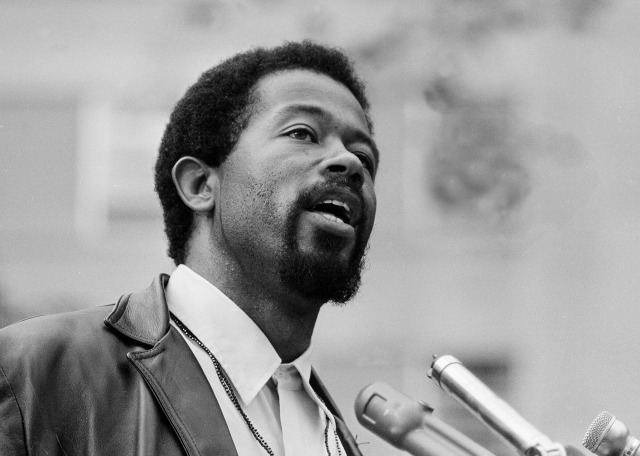 Eldridge Cleaver was one of the best-known and most recognizable symbols of African-American rebellion in the 1960s as a leader of the Black Panther Party. 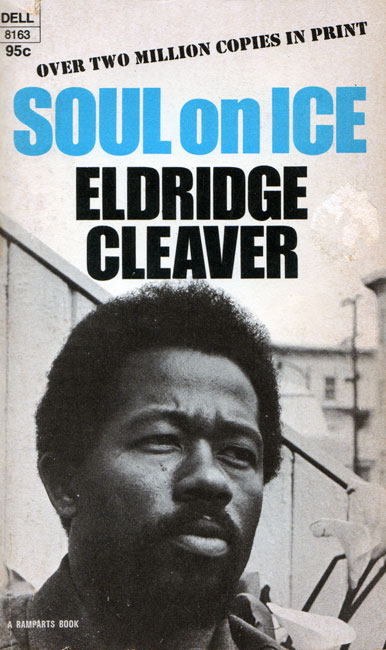 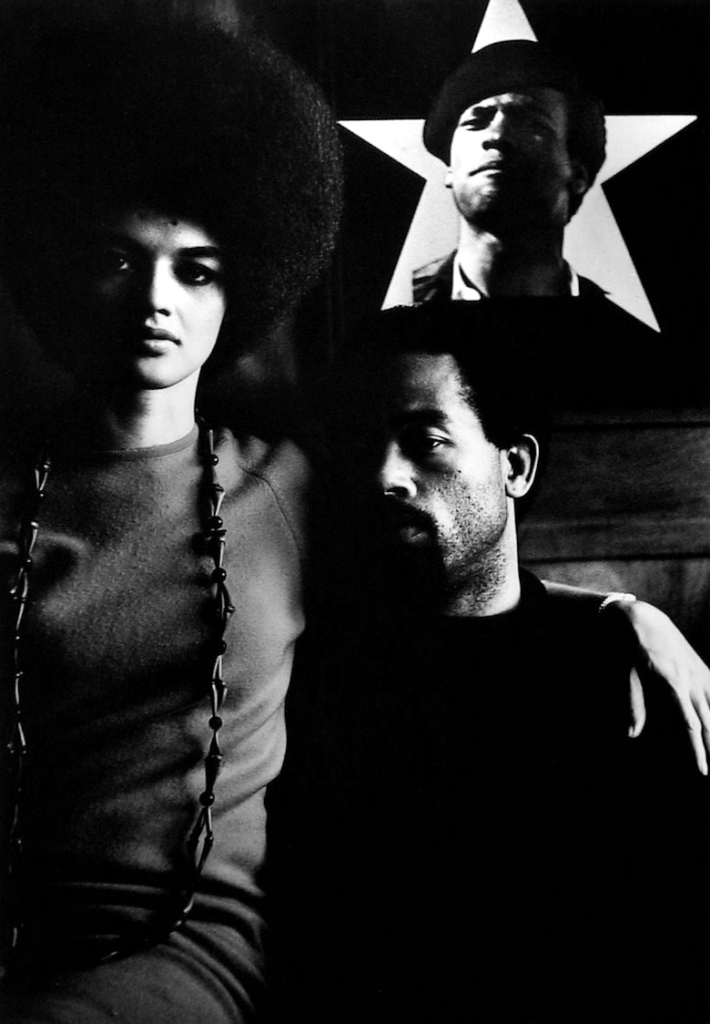 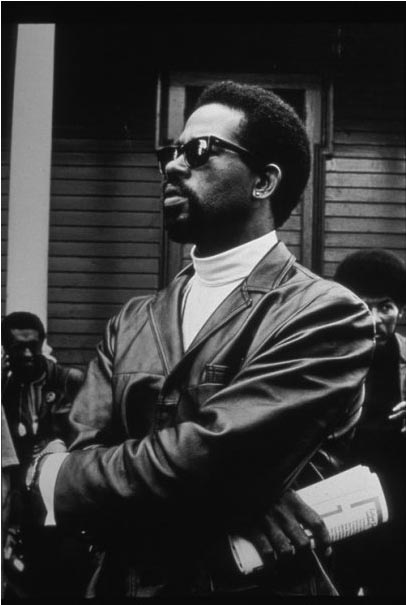 When Leroy Cleaver got a job in the dining car of a train that ran between Chicago, Illinois, and Los Angeles, California, in 1943, the family moved from Arkansas—first to Phoenix, Arizona, and finally to the Watts neighborhood of Los Angeles in 1946. In Los Angeles, Eldridge Cleaver was repeatedly in legal trouble, including arrests for bicycle theft and selling marijuana. In 1954, he was sent to the California State Prison at Soledad after being convicted of marijuana possession. After his release in 1957, he was convicted of assault with intent to murder and was incarcerated at San Quentin and then Folsom prison.

Cleaver was released in 1957 but the following year he was arrested and charged with attempted murder. Found guilty, he was sentenced to a term of two to fourteen years in prison. While in San Quentin he began reading books on black civil rights and was particularly influenced by the writings of Malcolm X. After leaving prison in 1966 Cleaver joined the Black Panther Party (BPP). Soon afterwards he was appointed the organization’s minister of information. Cleaver was now a committed revolutionary and called for an armed insurrection and the establishment of a black socialist government.

Cleaver married Kathleen Neal on 27th December, 1967. The following year he published his memoirs, Soul on Ice (1968), which established him as one of African American’s the most important political figures.

The activities of the Black Panthers came to the attention of J. Edgar Hoover and the FBI. Hoover described the Panthers as “the greatest threat to the internal security of the country” and ordered the FBI to employ “hard-hitting counter-intelligence measures to cripple the Black Panthers”. On 6th April, 1968 eight BPP members, including Cleaver, Bobby Hutton and David Hilliard, were travelling in two cars when they were ambushed by the Oakland police. Cleaver and Hutton ran for cover and found themselves in a basement surrounded by police. The building was fired upon for over an hour. When a tear-gas canister was thrown into the basement the two men decided to surrender. Cleaver was wounded in the leg and so Hutton said he would go first. When he left the building with his hands in the air he was shot twelve times by the police and was killed instantly. Cleaver was arrested and charged with attempted murder. He was given bail and in November, 1968, he fled to Mexico. Later he moved to Cuba. He also spent time in Algeria.

While in exile Cleaver had disagreements with Huey Newton and in 1971 he expelled him from the Black Panther Party. Soon afterwards Cleaver formed the Revolutionary People’s Communication Network and Kathleen Cleaver returned to the United States to establish the party in New York. Cleaver also published several books, including the autobiographical titles Soul on Ice (1968) and Soul on Fire (1978), Eldridge Cleaver: Post-Prison Writings and Speeches (1969), and Eldridge Cleaver’s Black Papers (1969).

In the 1970s, he became a born-again Christian and later an active member of the Republican Party.

Cleaver died on May 1, 1998, in Pomona, California, of undisclosed causes. He is buried in Altadena, California.