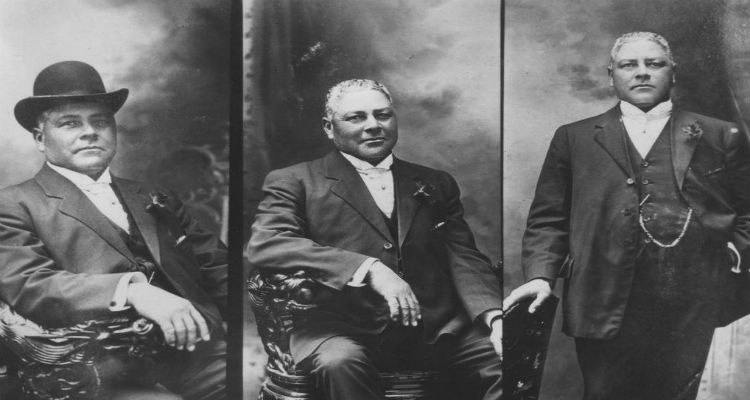 William T. Shorey was a late 19th-century Caribbean-American whaling ship captain affectionately known to his crew as the Black Ahab, after Moby Dick’s protagonist. He was born in Barbados on July 13, 1859, and spent his life at sea. He learned navigation from a British ship captain and became a ship’s officer by the age of 21. After only a decade at sea, he rose to command whaling ships sailing out of San Francisco.

Shorey was born free 25 years after the Maafa (slavery) was abolished in the British West Indies. His father was a Scottish sugar planter, and his mother Rosa Frazier was ‘a beautiful creole woman’ of African-descent. As the eldest of eight children, it was necessary for Shorey to begin working at a young age, and as a teenager, he apprenticed as a plumber on the island before finding work as a cabin boy on a ship headed to Boston. Arriving in New England in the 1870s, Shorey became drawn to the whaling industry and nearly died on one of his first hunts when a sperm whale he was pursuing attacked his boat. Shorey was saved when his crewmates succeeded in firing a bomb into the whale.

Learning navigation, Shorey rose quickly through the ranks, and by 1880, at age 21, he was serving as the third mate on the Emma F. Herriman; a large Boston whaler that took him around the globe over the next three years. The Herriman crossed the north and south Atlantic oceans, stopped on the west coast of Africa, rounded the Cape of Good Hope in southern Africa, and sailed into the Indian Ocean. Another lengthy journey brought the vessel to Australia, where it passed through the Tasman Sea, traversed the wide southern Pacific, rounded Cape Horn, and made calls at several South American ports, including Panama, before ending at San Francisco in late 1883. By this time, he was the Herriman’s first officer. In 1886, still in his mid-20s, he was promoted to full command of the Herriman, becoming the only Black captain of a whaling vessel in the Pacific fleet. 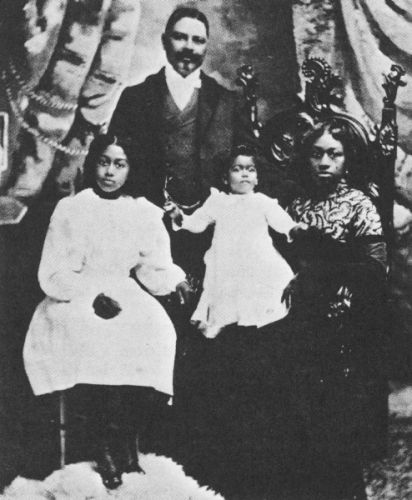 Around this time, Shorey married Julia Shelton, the daughter of one of California’s leading black families. For their honeymoon, the couple traveled to Hawaii on the Herriman. Life on a whaler remained precarious, however, and in 1891 one of his vessels sank in an ice pack near the Bering Sea. Fortunately, Shorey was able to rescue all of his crew. Between 1892 and 1902, Shorey commanded the whaler Andrew Hicks on eight lucrative voyages. On a typical journey, he returned from the Sea of Japan with as much as 5,000 pounds of whalebone and nearly 600 barrels of whale and sperm oil.

In one of his final tours to the Sea of Okhotsk between Siberia and Japan, with his wife and 3-year-old daughter, Victoria, on board, Shorey steered his vessel through two major typhoons lasting several days. His crew later credited the “coolness and clever seamanship” of their commander for preventing a near-certain shipwreck on an ice drift off the coast of Siberia. Delilah Beasley, a pioneering black journalist in San Francisco and a friend of Shorey, reported Shorey’s recollections:

“On a wild, stormy night we were driven into an ice-drift at Shanter Bay, and when daylight came we found ourselves caught by ice on every side. … There was nothing in the world we could do but wait for the ice-fields to break up, and for eight days we lay wedged in the drift while the tides carried us back and forth, ever threatening to carry us on rocks or dash us on the shore.” Finally, the ice was carried out to the open sea and the drift released the whaler.

Shorey retired from whaling in 1908 and lived in Oakland until his death from the Spanish flu pandemic in 1919. He is buried at Mountain View Cemetery in Oakland, California.