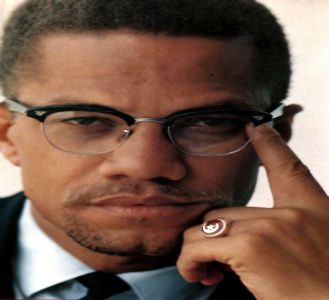 “Message to the Grass Roots” was a public speech delivered by Malcolm X on November 10, 1963, at the Northern Negro Grass Roots Leadership Conference, which was held at King Solomon Baptist Church in Detroit, Michigan. Malcolm X described the difference between the “Black revolution” and the “Negro revolution”, he contrasted the “house Negro” and the “field Negro” during slavery and in the modern age, and he criticized the 1963 March on Washington. “Message to the Grass Roots” was ranked 91st in the top 100 American speeches of the 20th century by 137 leading scholars of American public address. 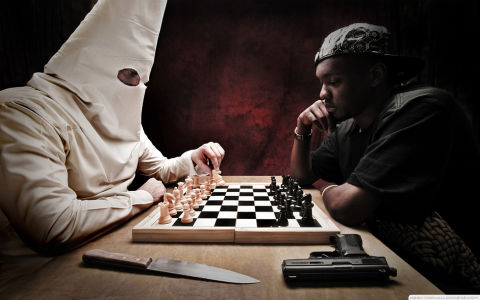 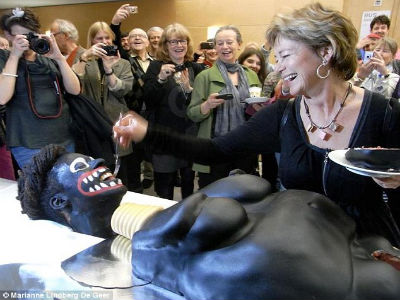 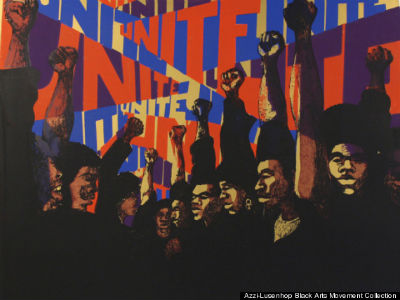 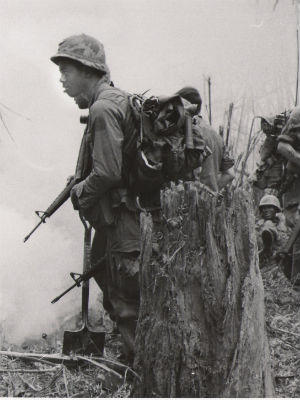 “If violence is wrong in America, violence is wrong abroad. If it’s wrong to be violent defending Black women and Black children and Black babies and Black men, then it’s wrong for America to draft us and make us violent abroad in defense of her. And if it is right for America to draft us, and teach us how to be violent in defense of her, then it is right for you and me to do whatever is necessary to defend our own people right here in this country.” 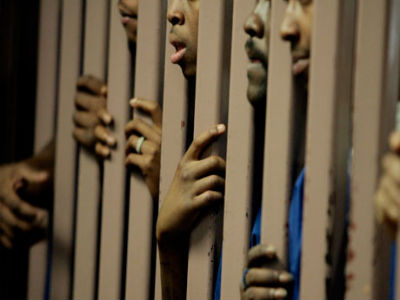 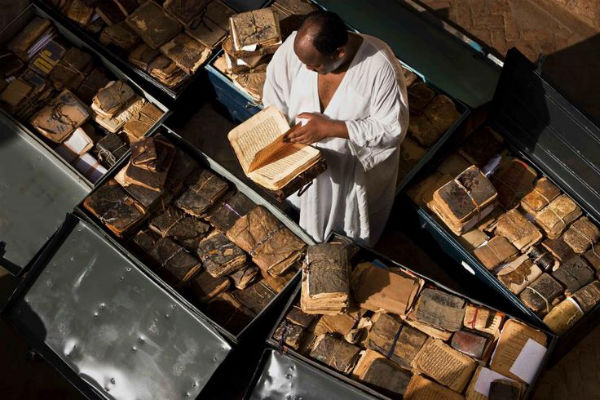 “Of all our studies, history is best qualified to reward our research. And when you see that you’ve got problems, all you have to do is examine the historic method used all over the world by others who have problems similar to yours. And once you see how they got theirs straight, then you know how you can get yours straight.” 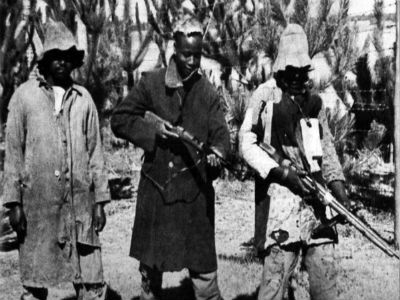 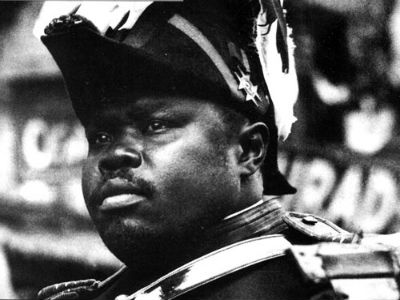 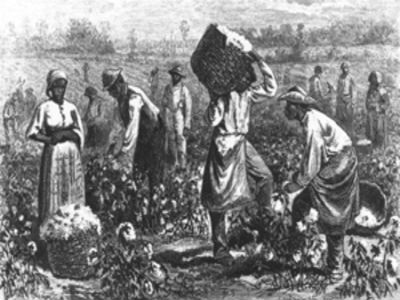 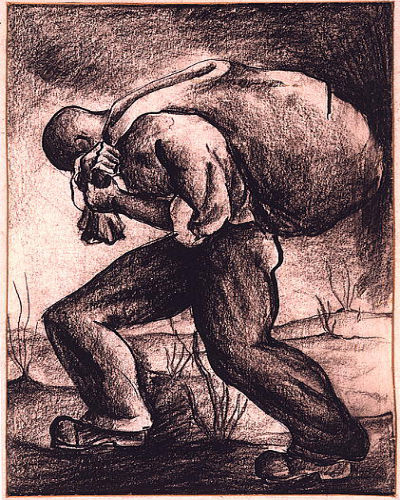 “Just as the slavemaster of that day used Tom, the house Negro, to keep the field Negroes in check, the same old slavemaster today has Negroes who are nothing but modern Uncle Toms, 20th century Uncle Toms, to keep you and me in check, keep us under control, keep us passive and peaceful and nonviolent. That’s Tom making you nonviolent. It’s like when you go to the dentist, and the man’s going to take your tooth. You’re going to fight him when he starts pulling. So he squirts some stuff in your jaw called novocaine, to make you think they’re not doing anything to you. So you sit there and ’cause you’ve got all of that novocaine in your jaw, you suffer peacefully. Blood running all down your jaw, and you don’t know what’s happening. ’Cause someone has taught you to suffer — peacefully.”