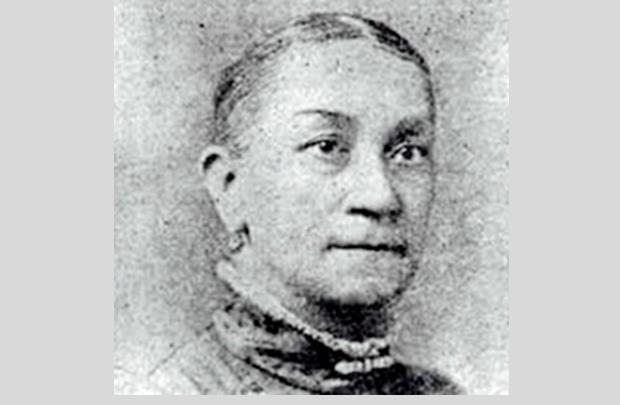 Sarah Jane Woodson Early was an African American educator, author and temperance activist. For 30 years Early was a teacher and school principal in Ohio, and in the South after the Civil War. In 1866 she became the first African American woman professor when she was hired by Wilberforce University to teach Latin and English. 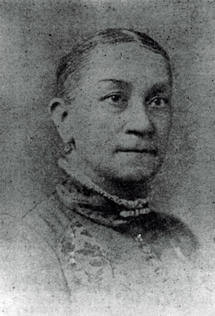 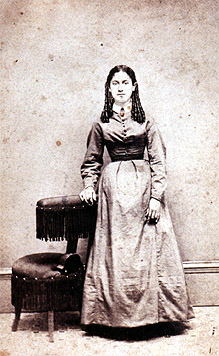 Born November 15, 1825, Woodson Early was the daughter of Thomas and Jermimma Woodson. Much of her pro-woman and Black community involvement took place through the African Methodist Church (AME) and a number of Black educational institutions. In 1856, she earned an L.B. degree from Oberlin College, becoming one of the first Black women to receive a college degree. From 1859 to 1860, while working at Wilberforce University, Early became the first Black woman college faculty member.

Even in college she had a zeal for teaching. She taught at several schools founded by the African Methodist Episcopal (AME) church while in school. In 1858, she was hired a Wilberforce College, an AME founded church and the first college to be African-American owned and operated. Her brother, Lewis Woodson, was one of the original 24 founding trustees.

During the Civil War, Wilberforce closed for nearly a year and welcomed her back on its faculty as an English and Latin professor when it reopened its doors. After her years of teaching at Wilberforce, she left to teach at an African American girls’ school in North Carolina in 1868. This year was not only a year for academic change for Early, but also a year of personal change as she also married Minister Jordan Winston Early>. Her husband, one of the pioneers of African Methodism in the West and South, served as one of the subjects of her books with her biographic account of his rise from slavery. The couple moved to Tennessee where Early found a job as a teacher in her new environment. For the next twenty years of her career, Early taught wherever her husband preached. Her resume included teaching in several community schools, serving as the principle in four cities and giving over 100 lectures in five states.

Sarah Early became increasingly active in the women’s temperance movement, one of numerous reform activities of the nineteenth century. In 1888 she was elected to a four-year term as national superintendent of the Colored Division of the Women’s Christian Temperance Union (WCTU).

In 1893, Sarah Early was named Representative Woman of the Year at the Chicago World’s Fair.