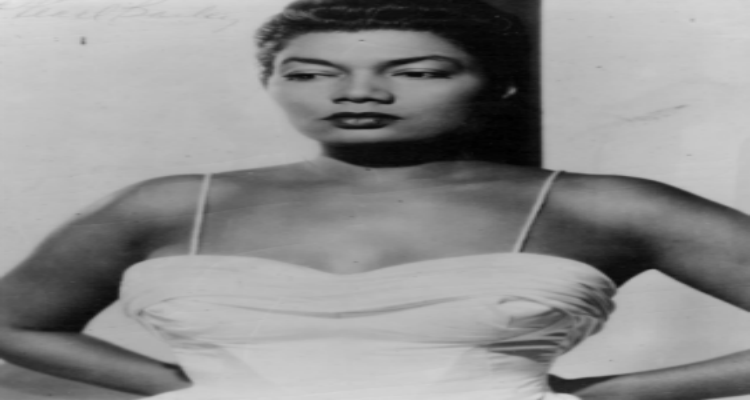 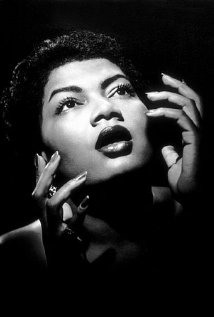 “No one can figure out your worth but you.”

Pearl Bailey was born on March 29, 1918, in Newport News, Virginia. The daughter of a preacher, Bailey began singing at the tender age of three. Her brother, entertainer Bill Bailey was beginning his own career as a tap dancer, and suggested she enter an amateur contest at the Pearl Theatre in Philadelphia. She entered the amateur song and dance contest and won and was offered $35 a week to perform there for two weeks but the theatre closed during her engagement and she wasn’t paid. She later won a similar contest at Harlem’s famous Apollo Theater, and decided to pursue a career in entertainment.

She was performing professionally by her early teenage years and after touring as a dancer for several years, she featured both as a singer and dancer with jazz bands led by Noble Sissle, Cootie Williams, and Edgar Hayes. She began performing as a solo act in 1944, and wooed night club audiences with her relaxed stage presence and humorous asides. After briefly replacing Sister Rosetta Tharpe in Cab Calloway’s Orchestra during the mid-’40s, she debuted on Broadway during 1946 in the musical St. Louis Woman. Bailey earned an award for most promising newcomer, and made her first film, Variety Girl, in 1947. 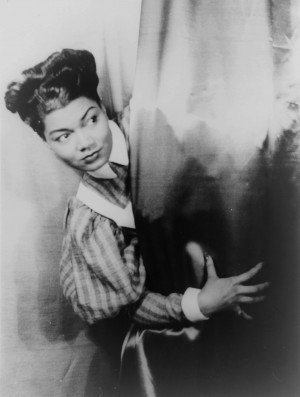 Though it wasn’t a hit, her version of “Tired” (from Variety Girl) increased her standing in the jazz community. She recorded for several different labels, including Columbia, during the ’40s and finally found a hit in 1952 after signing to Coral. Her version of “Takes Two to Tango,” backed by Don Redman’s Orchestra, hit the Top Ten in 1952. That same year, she married drummer Louie Bellson, and he left his position with Duke Ellington to become her musical director. Bailey recorded several albums for Coral during the early ’50s.

Her greatest theater role was in the Broadway musical “Hello Dolly, ” for which she won a Tony Award in 1968. She also appeared many times on film and in television variety programs, including The Ed Sullivan Show. In 1954, she took the role of Frankie in the film version of Carmen Jones, and her rendition of “Beat Out That Rhythm on the Drum” is one of the highlights of the film. She also starred in the Broadway musical House of Flowers.

In 1959, she played the role of Maria in the film version of Porgy and Bess, starring Sidney Poitierand Dorothy Dandridge. Also that year, she played the role of “Aunt Hagar” in the movie St. Louis Blues, alongside Mahalia Jackson, Eartha Kitt, and Nat King Cole. Though she was originally considered for the part of Annie Johnson in the 1959 film Imitation of Life, the part went to Juanita Moore, for which Moore received an Academy Award nomination.

During the 1970s she had her own television show, and she also provided voices for animations such as Tubby the Tuba (1976) and Disney’s The Fox and the Hound (1981).

She returned to Broadway in 1975, playing the lead in an all-Black production of Hello Dolly!. She earned B.A. in theology from Georgetown University in Washington, D.C., in 1985, at age 67. In 1986, she won a Daytime Emmy award for her performance as a fairy godmother in the ABC Afterschool Special, Cindy Eller: A Modern Fairy Tale. 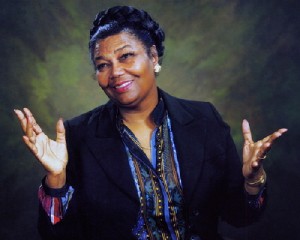 Her last book, Between You and Me (1989), details her experiences with higher education. On January 19, 1985, she appeared on the nationally-televised broadcast of the 50th Presidential Inaugural Gala, the night before the second inauguration of Ronald Reagan. In 1988 Bailey received the Presidential Medal of Freedom from President Reagan.