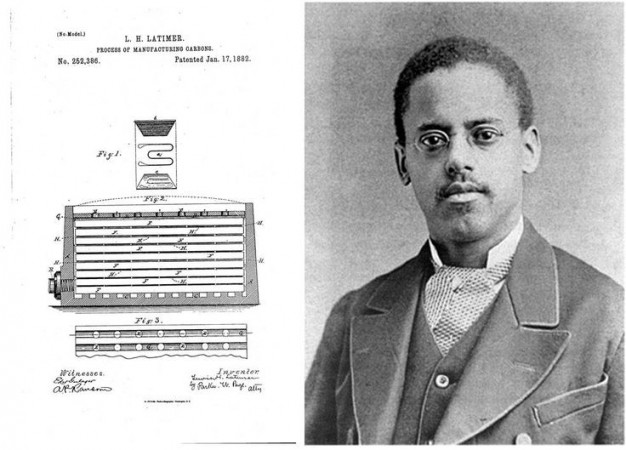 Lewis H. Latimer is considered one of the most important Black inventors of all time, not only for the sheer number of inventions created and patents secured but also for the magnitude of importance for his most famous discovery. 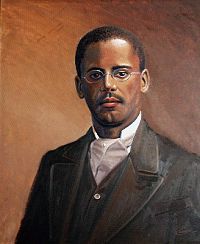 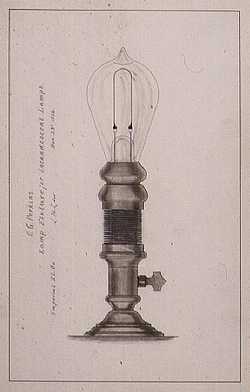 Latimer was born in Chelsea, Massachusetts on September 4, 1848. His parents were former enslaved persons who escaped bondage and settled in Boston. Abolitionists William Lloyd Garrison and Frederick Douglass secured the necessary funds to obtain their freedom.

He enlisted in the Union Navy at the age of 15 by forging the age on his birth certificate. Upon the completion of his military service, Lewis Latimer returned to Boston, Massachusetts where he was employed by the patent solicitors Crosby & Gould. It was there that he taught himself drafting. He quickly began to experiment with ideas for inventions.

In 1874 Latimer received his first patent for improving the toilet paper on passenger railroad cars. In all, he was given eight patents. In addition to teaching himself drafting, Latimer eventually became Crosby & Gould’s head draftsmen. During his employment with them, Latimer drafted the patent drawings for Alexander Graham Bell’s patent application for the telephone.

Latimer continued to display his creative talents over the next several years. In 1894 he created a safety elevator, a vast improvement on existing elevators. He next received a patent for Locking Racks for Hats, Coats, and Umbrellas. The device was used in restaurants, hotels and office buildings, holding items securely and allowing owners of items to keep them from getting misplaced or accidentally taken by others. He next created an improved version of a Book Supporter, used to keep books neatly arranged on shelves.

Latimer next devised a method of making rooms more sanitary and climate controlled. He termed his device an Apparatus for Cooling and Disinfecting. The device worked wonders in hospitals, preventing dust and particles from circulating within patient rooms and public areas.

In 1890 Lewis Latimer published a book entitled Incandescent Lighting: A Practical Description of the Edison System. He also served as chief draftsman for General Electric/Westinghouse Board of Patent Control when it was established in 1896. Some of the individuals who worked with Edison formed the Edison Pioneers in 1918 to preserve memories of their early days together and to honor Edison’s genius and achievements. Latimer was a founding member of this group and he was the only African American among them.

Throughout the rest of his life, Latimer continued to try to devise ways of improving everyday living for the public, eventually working in efforts to improve the civil rights of Black citizens within the United States. He also painted portraits and wrote poetry and music for friends and family. Lewis Latimer died on December 11, 1928 and left behind a legacy of achievement and leadership that much of the world owes thanks.