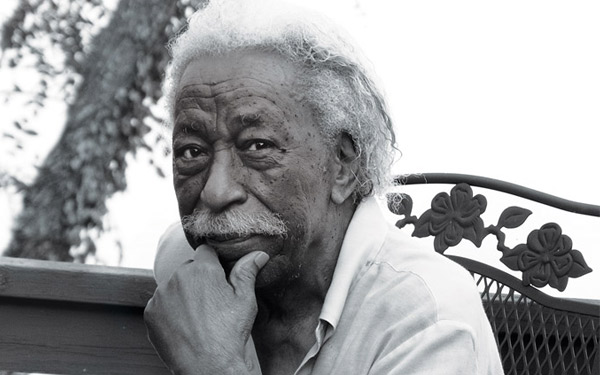 He was born stillborn — no heartbeat, declared dead by the family doctor, and put aside for later burial. Another doctor in the delivery room had an idea, and immersed the newborn in ice-cold water. The shock caused his heart to start beating, and the baby was soon crying and healthy and would grow up to become an internationally renowned photographer living for more than ninety years. He was named Gordon after the doctor who saved his life.

Gordon Parks (born Gordon Roger Alexander Buchanan Parks), born on November 30, 1912, in Fort Scott, Kansas was one of the seminal figures of twentieth century photography. A humanitarian with a deep commitment to social justice, he left behind a body of work that documents many of the most important aspects of American culture from the early 1940s up until his death in 2006, with a focus on race relations, poverty, civil rights, and urban life. In addition, Parks was also a celebrated composer, author, and filmmaker who interacted with many of the most prominent people of his era – from politicians and artists to celebrities and athletes. 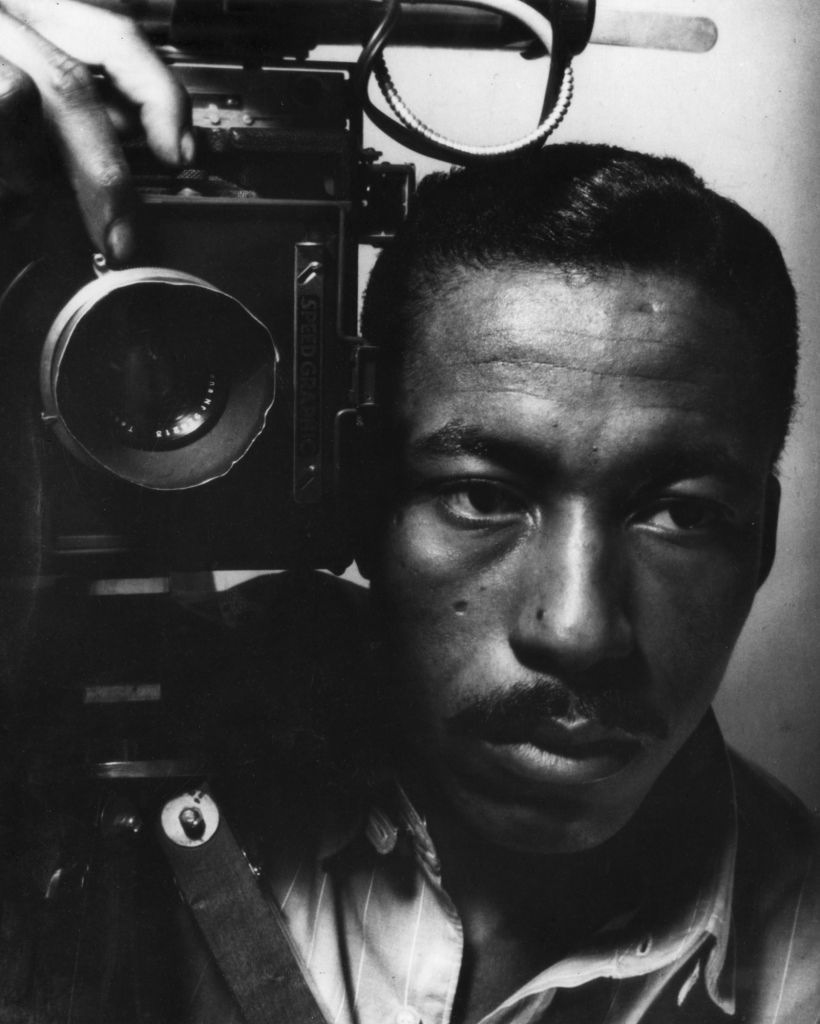 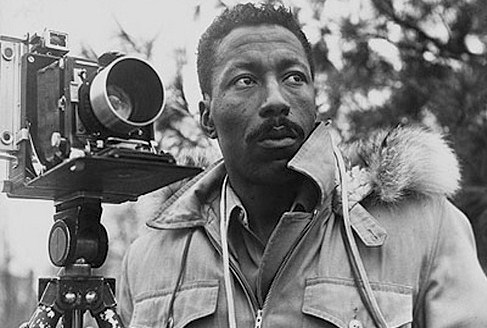 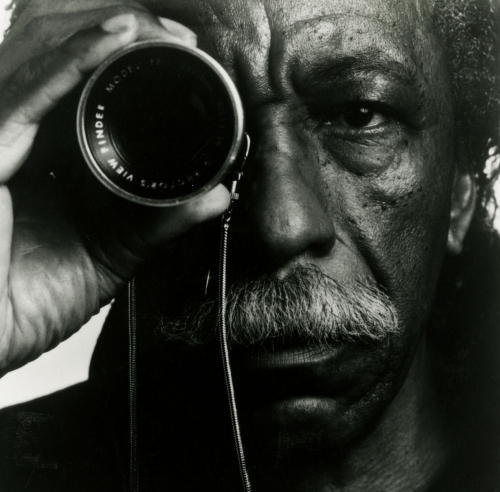 Parks faced aggressive discrimination as a child. He attended a segregated elementary school and was not allowed to participate in activities at his high school because of his race.

His mother died when he was 14, and Parks was sent to live with an older sister in Minneapolis, until her husband kicked him out. Between bouts of homelessness, he worked at various jobs until at 25, he bought a used camera for $7.50 after viewing photographs of migrant workers in a magazine. His early fashion photographs caught the attention of Marva Louis, wife of the boxing champion Joe Louis, who encouraged Parks to move to a larger city. Parks and his wife, Sally, relocated to Chicago in 1940.

Parks began to explore subjects beyond portraits and fashion photographs in Chicago. He became interested in the low-income black neighborhoods of Chicago’s South Side. In 1941, Parks won a photography fellowship with the Farm Security Administration for his images of the inner city. Parks created some of his most enduring photographs during this fellowship, including “American Gothic, Washington, D.C.,” picturing a member of the FSA cleaning crew in front of an American flag.

By 1944, he was the only Black photographer working for Vogue, and in 1948 he became the first Black photographer at Life, the most prestigious and the United States’ highest-circulation photographic publication of its day for photography. His 1948 photographic essay on a Harlem gang leader won Parks a position as a staff photographer for LIFE magazine,  Parks held this position for 20 years, producing photographs on subjects including fashion, sports and entertainment as well as poverty and racial segregation. Eventually Life sent him to France, Italy, and Spain, and stateside he became known for his photos documenting the civil rights movement. He reported on segregation in Alabama in 1956, the growing Nation of Islam movement in the 1960s, and the assassination of Martin Luther King. He was also took portraits of African-American leaders, including Malcolm X, Stokely Carmichael and Muhammad Ali.

Parks launched a writing career during this period, beginning with his 1962 autobiographical novel, The Learning Tree. In 1969, Parks became the first African American to direct a major Hollywood movie, the film adaptation of The Learning Tree. He wrote the screenplay and composed the score for the film. Parks’ next film, Shaft, was one of the biggest box-office hits of 1971.

In 1989, The Learning Tree was selected for preservation in the United States National Film Registry by the Library of Congress as being “culturally, historically, or aesthetically significant.”

Parks spent much of the last three decades of his life expanding his style, conducting experiments with color photography. He continued working up until his death in 2006, winning numerous awards, including the National Medal of Arts in 1988, and over fifty honorary doctorates.

The 93-year-old Gordon Parks died of cancer on March 7, 2006, in New York City. He is buried in his hometown of Fort Scott, Kansas.

For more on the photography of Gordon Parks: https://kentakepage.com/the-photography-of-gordon-parks/

I LOVE your site. Thank you for shedding light on some of the most influential individuals in history of the world, creating a source for generations to learn who THEY/WE are, and empowering your readers to rewrite the future.