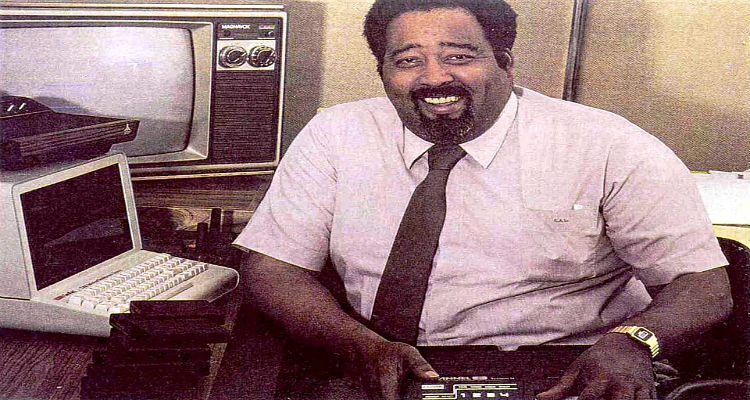 “The whole reason I did games was because people said, ‘You can’t do it.’ I’m one of the guys, if you tell me I can’t do something, I’ll turn around and do it.”

Gerald Anderson “Jerry” Lawson was an African American electronic engineer who pioneered home video gaming in the 1970s by helping create the Farichild Channel F, the first home video game system with interchangeable games. Lawson was one of the few African-American engineers who worked in computing at the dawn of the video game era.

Lawson was born in New York City on December 1, 1940. While growing up in the projects of Queens, Lawson got a start on his lifelong tinkering. His love for all things electronic and gadget-y compelled him toward the engineer side of things. His father, a longshoreman with a fondness for science, gave him unique gifts like an Irish mail, a handcar typically used by railroad workers. More often than not, Lawson ended up being the only child that knew how to use them. His mother arranged it so that he could attend a well-regarded elementary school in another part of the city (i.e., one that was predominantly whyte), and she stayed actively involved in his education throughout his childhood (so much so that she became the president of the PTA). Lawson also credits his first grade teacher as a major inspiration.

“I had a picture of George Washington Carver [a black inventor who was born into slavery] on the wall next to my desk,” he told Vintage Computing in an interview. “And she said, ‘This could be you.’ I mean, I can still remember that picture, still remember where it was.”

As a youth, he ran an amateur radio station out of his housing project after building a ham radio on his own (complete with an antenna hanging out of his window and a radio license). He also spent his teenage years repairing electronics all over the city. Most impressively, he taught himself most of what he knew about engineering. Lawson attended Queens College and the City College of New York before working at several firms, including Grumman Electric and Federal Aircraft. After scoring a job with Kaiser Electronics, which focused on military technology, Lawson moved to Silicon Valley. 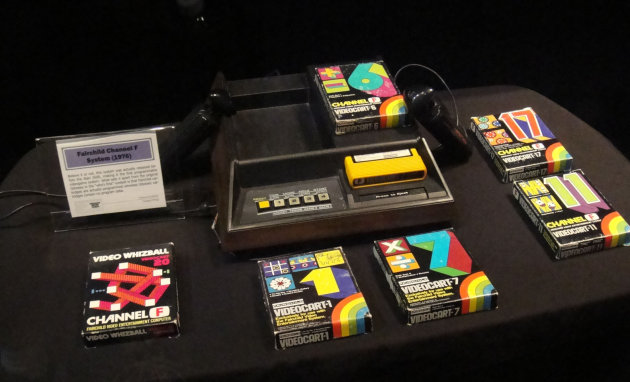 In 1976, as the head of engineering and marketing for Fairchild Semiconductor’s gaming outfit in the mid-’70s, Lawson developed the first home gaming console that utilized interchangeable cartridges, the Fairchild Channel F. The system allowed people to play a variety of games in their homes, and paved the way for much more elaborate systems such as the Atari 2600, Nintendo, Xbox, and PlayStation. Prior to the Channel F, games like Pong were built directly into their hardware — there was no swapping them out to play something else — and few believed that you could even give a console a microprocessor of its own. Lawson’s invention set the standard for how video games were played for the next 30 years. Though basic by today’s standards, Lawson’s breakthrough idea created the business model for computer games that remains intact in today’s multi-billion dollar computer game industry.

In 1980 Lawson left Fairchild to set up his own games company, Videosoft, which produced games for manufacturers, including Atari. As the processing power of games consoles increased, Lawson found himself disapproving of the emphasis on violence that began to replace the innocent, blocky graphics of his era.

In March 2011 Lawson was honored as an industry pioneer by the International Game Developers Association. Tragically, only a month after receiving the award, Dawson died of complications with diabetes on April 9, 2011, in Mountain View, California.