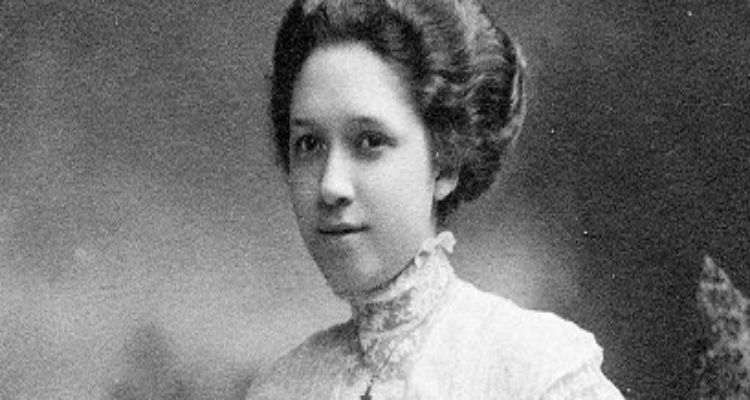 Euphemia Lofton Haynes was an American mathematician and educator. In 1943, she became the first African-American woman to gain a PhD in mathematics.

Euphemia Lofton Haynes was born Martha Euphemia Lofton on September 11, 1890, in Washington, D.C. Her father was a prominent Black dentist and financier of Black businesses in the D.C. area. Her mother, Lavinia Day Lofton, was active in the Catholic church as later was Haynes. She graduated high school from Washington’s Miner Normal School in 1909. Four years later, she received a B.A. in Mathematics (minor in Psychology) from Smith College. In 1917, she married childhood friend Harold Appo Haynes who later became a principal and deputy superintendent in charge of Washington’s “colored schools” (the schools for African Americans).

In 1930, Haynes received a master’s degree in education from the University of Chicago. That same year, she founded the math department at Miner Teachers College (later renamed the University of the District of Columbia), which focused on training African-American teachers. Also becoming a professor at the college in 1930, Haynes remained head of the school’s math department for nearly 30 years.

In addition to her educational roles during this time, Haynes continued her studies in mathematics, and in 1943 she earned a doctorate degree in mathematics from Catholic University of America (CUA), becoming the first black woman to receive a Ph.D. degree in mathematics. The title of her dissertation was “The Determination of Sets of Independent Conditions Characterizing Certain Special Cases of Symmetric Correspondences.”

Upon receiving her doctorate degree, Dr. Euphemia Haynes had a distinguished career in Washington, DC for forty-seven years.

From these positions, Haynes was vocal in her advocacy for poor students and better schools, denouncing the system’s segregation-tinged policies.

After her 1959 retirement from the public school system, she was the first woman to chair the DC School Board, and was central to the integration of the DC public schools.

For her efforts on behalf of the Catholic Church, Haynes was awarded a papal medal, the Pro Ecclesia et Pontifice, in 1959.

Upon her death, she bequeathed $700,000 to Catholic University in a trust fund established to support a professorial chair and student loan fund in the School of Education. Thus, there is a scholarship fund and a education department chair named in honor of Dr. Euphemia Lofton Haynes at The Catholic University.