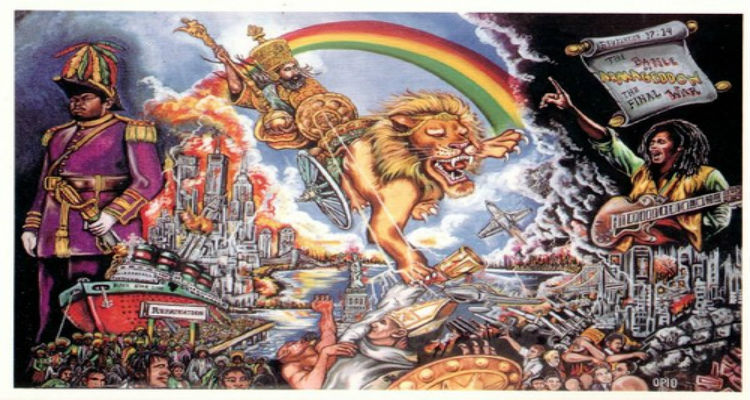 “Throughout history, it has been the inaction of those who could have acted; the indifference of those who should have known better; the silence of the voice of justice when it mattered most; that has made it possible for evil to triumph.”

“The temple of the most high begins with the body which houses our life, the essence of our existence. Africans are in bondage today because they approach spirituality through religion provided by foreign invaders and conquerors. We must stop confusing religion and spirituality. Religion is a set of rules, regulations and rituals created by humans, which was supposed to help people grow spiritually. Due to human imperfection religion has become corrupt, political, divisive and a tool for power struggle. Spirituality is not theology or ideology. It is simply a way of life, pure and original as was given by the Most High of Creation. Spirituality is a network linking us to the Most High, the universe, and each other.”

“History teaches us that unity is strength and cautions us to submerge and overcome our differences in the quest for common goals, to strive, with all our combined strength, for the path to true African brotherhood and unity.”

“Leadership does not mean domination.”

“Until the philosophy which holds one race superior and another inferior is finally and permanently discredited and abandoned – well, everywhere there’s war. And until the basic human rights are equally guaranteed to all without regard to race – it’s a war. And until there’s no longer first-class or second-class citizens of any nation… Until the color of a man’s skin is of no more significance than the color of his eyes – it’s a war. Until that day the dream of lasting peace, world citizenship, and a rule of international morality will remain in but a fleeting illusion to be pursued, but never attained.”

“We must become bigger than we have been: more courageous, greater in spirit, larger in outlook. We must become members of a new race, overcoming petty prejudice, owing to our ultimate allegiance not to nations but to our fellow men within the human community.”

“An awareness of our past is essential to the establishment of our personality and our identity as Africans.”

“A house built on granite and strong foundations, not even the onslaught of pouring rain, gushing torrents and strong winds will be able to pull down.”

“Imagination, devotion, perseverance, together with divine grace, will assure your success.”

The Art of Norman W. Lewis