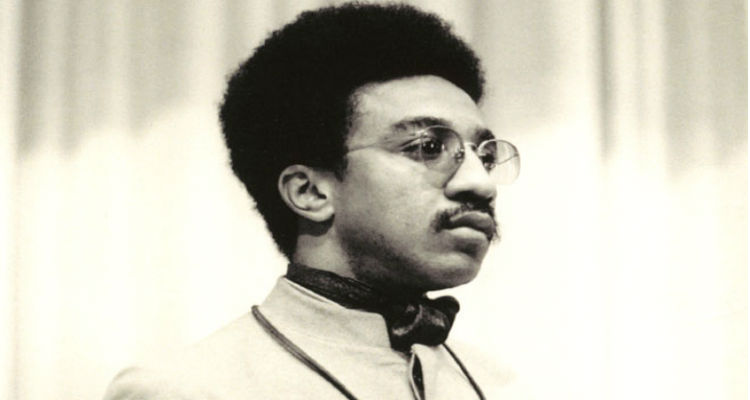 Jamil Abdullah Al-Amin (born October 4, 1943, as Hubert Gerold Brown), also known as H. Rap Brown, came to prominence in the 1960s as chairman of the Student Nonviolent Coordinating Committee and later the Justice Minister of the Black Panther Party. 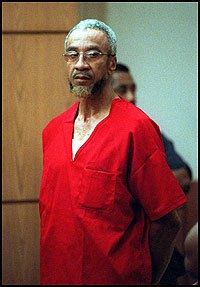 Brown was born in Baton Rouge, Louisiana. He became known as H. Rap Brown during the early 1960s. While attending Southern University (1960 to 1964) he joined the civil rights organization, Student Nonviolent Coordinating Committee (SNCC). He became Alabama project director in 1966 and national director of SNCC after Stokely Carmichael left in May, 1967.

By 1968 Brown had completely abandoned his pacifist beliefs and joined the Black Panther Party. He quickly developed a reputation for his strong views reflected in his book, Die Nigger Die! (1969). Associated with the rallying call, “Burn, Baby, Burn”, Brown was arrested and charged with inciting people to riot and committing arson. He was also accused of importation of a weapon into Louisiana.

Imprisoned several times between 1967 and 1970, Brown was eventually shot and captured by New York City police during an armed robbery. Sentenced to a term of from five to fifteen years in Attica Prison, Brown was paroled in 1976. Converting to Islam, he changed his name to Jamil Abdullah Al-Amin. After his release in 1976 Al-Amin became a grocery store owner in Atlanta. He also became the leader of the National Ummah, one of America’s largest Black Muslim groups.

In March 2000 he was charged with murdering a police officer and injuring his partner in a gun battle outside Al-Amin’s grocery store. Despite some controversy surrounding the evidence, Al-Amin was convicted in 2002 and is currently serving a life sentence. He is presently at a high-security Federal facility in Tucson, Arizona.

2. “Violence is a part of America’s culture. It is as American as cherry pie.”

3. “Being a man is the continuing battle for one’s life. One loses a bit of manhood with every stale compromise to the authority of any power in which one does not believe.”

4. “Individuals do not create rebellions; conditions do.”

5. “The long-simmering anger at racism and economic injustice of alienated black youth in the ghettoes [always erupts] into violent and destructive urban insurrections. In every case these “riots” were triggered by police brutality or misconduct, most usually the killing or brutalizing of an unarmed black man.

6. “Attack those concepts such as ‘third world.’ Think about it. If we look at it in terms of numbers, then people of color are the majority in this world. We should be the ‘first world.'”

7. “See, justice is a joke in this country, and it stinks of its hypocrisy.”

8. “Black people must address itself to the causes of poverty. That’s oppression in this country.”

9. “An old African leader says that leadership should never be shared; it should always remain in the hands of the dispossessed people. We will lead the revolution.”

10. “Everybody in the black community must organize, and then we decide whether we will have an alliance with other people or not, but not until we are organized.”

“Everybody who lives in America is either racist or will become one.”

“Integration is impossible. We are not interested in it and don’t want it.”