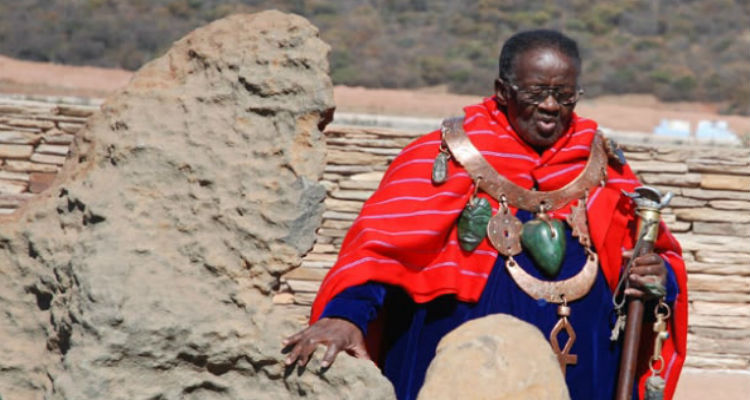 The air was sweet, and soft like the gentle flowing of a stream. It was scented by the ripe mangoes hanging on the tree above our heads. Our worlds had come together in this dreamscape. Credo Mutwa had brought the river with him, and I had  brought a mango tree from my childhood home in Jamaica. He was siting under the shade of the tree which had rooted itself by the river. There was tenderness here.

I knew that I was in a dream.

I felt like a child, walking towards him with my hand outstretched. There had been no words spoken between us but I knew he wanted to see the palm of my right hand. The mountain that was a man took my hand in his. Then he looked at me with tears in his eyes. I felt the world where I lie sleeping, slowly turning over. And as it shifted, he said, “There is a gap, Meserette. There is a gap.”

I had this dream in 2003; and a short time after it, I had a troubling experience. I survived. I experienced the gap, Mutwa told me I would.

My eldest son once told me that I read enough book for the whole Black (African) world! I have read many books!  I have met so many people that never read or even finished a book! I developed my love of reading from my mother; but while she immersed herself in the fictional world, I had a love for history and the Mind/Body/Spirit genres. One day my son asked me for the three books, I would recommend for him to read. He said, “Of all the thousands of books you have and have ever read Mummy, which three would you say I must read!”

It was a difficult choice but in the end I choose Indaba, My Children, along with The Isis Papers (my number 1 book) and Black Men, Obsolete, Single and Dangerous? as the three books he (as a Black male) “must” read.

Indaba, My Children is a difficult book for my son to read and perhaps out of the three books I recommended, it is the one he may not finish. Not only because it is a big book but because it contains some controversial issues. Yet I recommend it because it gave me spiritual truths and insights, which had a major effect on my thinking forever. After reading Indaba, My Children I appreciated the way I saw the world differently. It connected me to the sacred wisdom of my ancestors, and their deep and profound spirituality.  Indaba, My Children freed my mind. It was what I had been searching for my whole life. It was like taking the red pill. The same can be said for The Isis Papers. 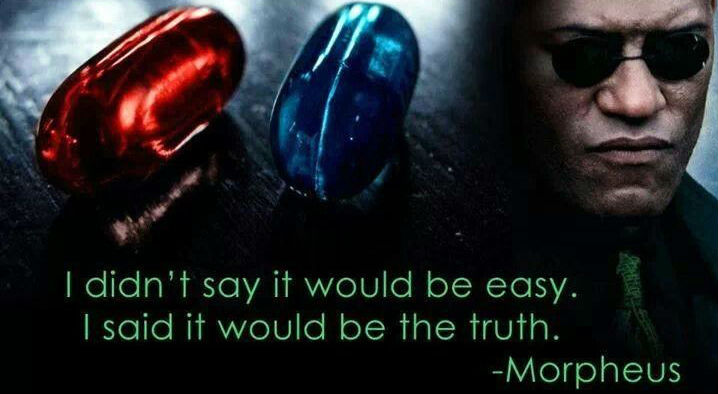 The book answered a question that haunted me from the age of nineteen. “What was it I saw?”  I read many books in search of an answer, and I when I read Indaba, My Children, I got the answer.

In the book, Mutwa wrote: ‘It was the look that comes into the eyes of one who has just had a shattering inspiration, one who has suddenly found the answer to a problem that had been gnawing at the back of his mind with the persistence of a rat.”

It was how I felt when I read the chapter entitled: The Religion and Beliefs of the Bantu. I stepped into the soul of our Ancestors’ spiritual beliefs. And if my son did not read all of Indaba, My Children, then this chapter is what he “must” read. 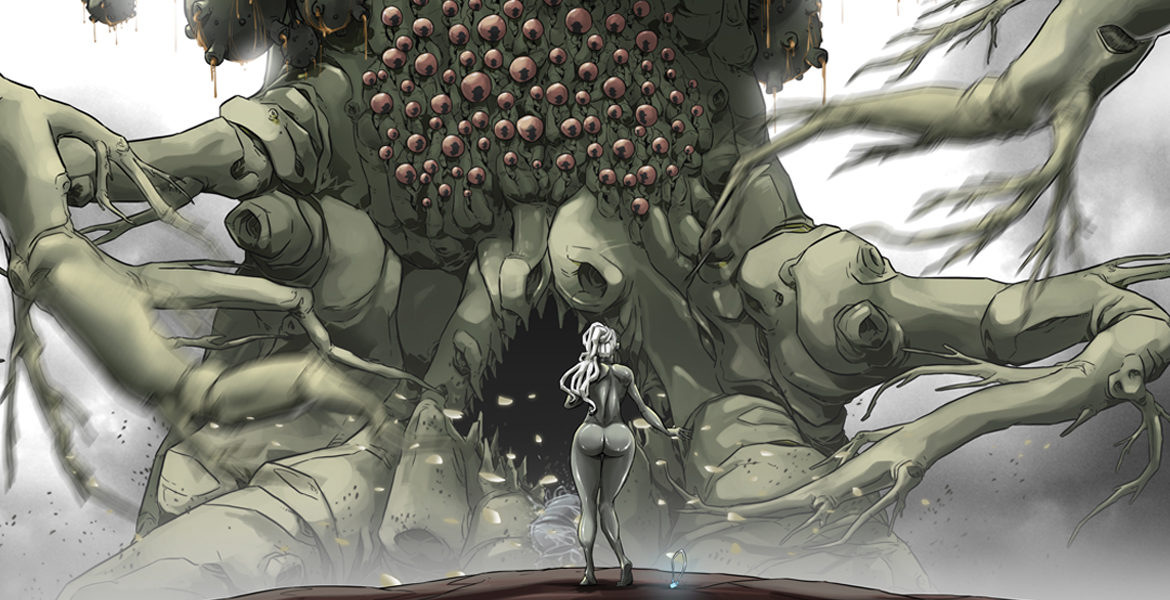 Ten quotes from Indaba My Children and Song of the Stars

“Hope is a star that no dark cloud can dim. And if we keep that star in our hearts we shall yet survive…”

“My grandfather told me that a Sangoma must be able to draw knowledge from what he called ‘the Hidden Lake.’ There is, he said, a huge unseen lake somewhere in the spirit world where all the knowledge of the universe — past, present, and future — is to be found. You must never again say that you do not know something. You must just ask the lake, the unseen lake, to provide you with the knowledge that you seek…”

“My son, listen very well. It is not God who ultimately grants you your wishes and who hears your prayers; neither is it your ancestors. It is your own mind, your own soul through your mind, that brings your dearest wish to you.”

“There are things in this world against which the force of arms alone are useless; things that can only be defeated by weapons of the soul.”

“The wise among us know that creation is not perfect and that we are all prone to mistakes..”

“The Goddesses are often as great as or greater than the gods, because they come first in the same way that all human beings, male and female come from mothers. No one should try to defy the destiny laid on them by the deities.”

“There is nothing supernatural, everything is natural. We in Africa know that the human being possesses twelve senses, not five senses as Western people believe. I am not allowed to say much more, but I can tell you this. Man possesses the sense not only to foresee future events, but also to move out of his body at will sometimes. But this only happens in times of crisis. Man also possesses the ability to influence objects.”

“You are all the same whether mortal or immortal! You make a lot of wonderful resolutions; you swear a lot of oaths to do this and not to do that. You bind yourselves with promises without first studying your secret natures, without knowing yourselves first. You never size up your ability to keep your oaths.”

“My grandfather taught me the Zulu version of what is called in English, meditation. How to breathe softly and gently like a whisper until you feel something like a hot coiled snake ascending up your spine and bursting through the top of your head — a fearsome thing that is known as umbilini. The umbilini my grandfather told me, is the source, the primal source of the sangoma’s powers. A sangoma must be able to summon this umbilini at will through the beating of the drum and through meditation; very, very deep meditation.

The Wretched of the Earth

“Free Within Ourselves”: Introduction to The Black Scholar Series