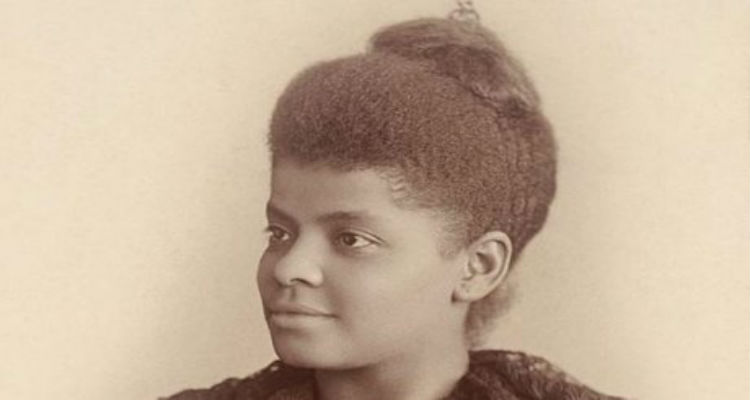 We have noticed an error, which all journalists seem to make. Whether from mistake or ill-intention, we are unable to say, but the profession universally begins Negro with a small letter. It is certainly improper, and as no one has ever given a good reason for this breach of orthography, we will offer one. [Whyte] men began printing long before Colored men dared read their works; had power to establish any rule they saw fit. As a mark of disrespect, as a stigma, as a badge of inferiority, they tacitly agreed to spell his name without a capital. The French, German, Irish, Dutch, Japanese, and other nationalities are honored with a capital letter, but the poor sons of Ham must bear the burden of a small n.