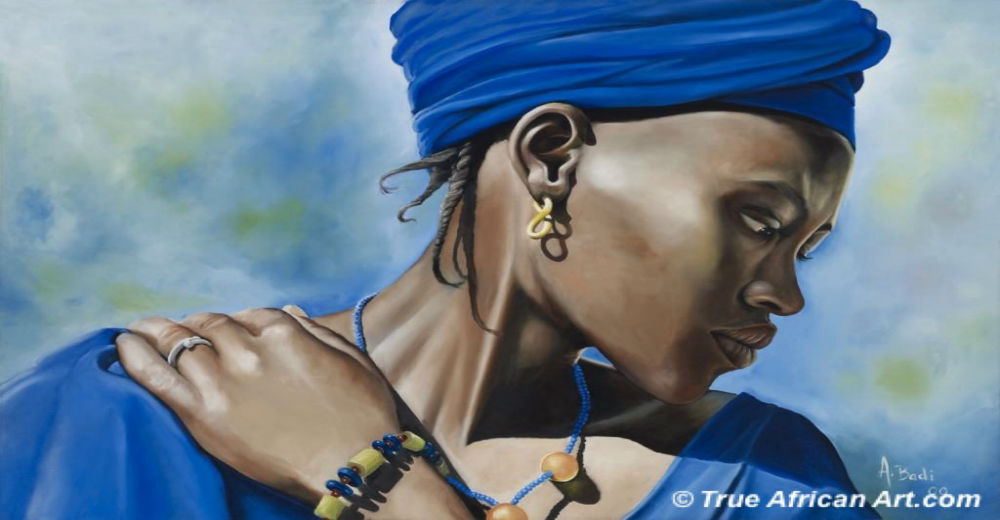 Abdul Badi was born in Washington DC but spent his formative years in Brooklyn New York. As a young boy, he had an obsession for working with his hands, particularly drawing. In elementary school, he won an art contest that netted him free art classes at the Brooklyn Museum. He later went on to attend Manhattans’ High School of Art and Design after which he worked as a draftsman and illustrator in the U.S. Marine Corps. 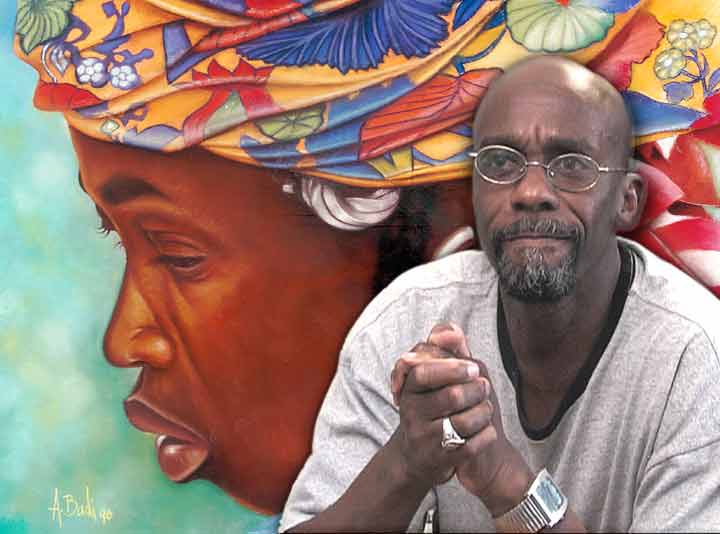 Upon completion of his military service, he returned to school and completed an art program at Mercy College of Dobbs Ferry New York. Over the years he has worked in the commercial art field and also taught art. He has also won prizes and recognition in many juried art shows and sold numerous works. He has become known for his vibrant oversized portrayals of Third World people, particularly Africans. He spent years working as a pastel painter but of late works almost exclusively in oils. He has also expanded his subject matter to include social commentary. He uses his brush to make strong thought-provoking statements about the life struggles of African American people and the human condition in general. 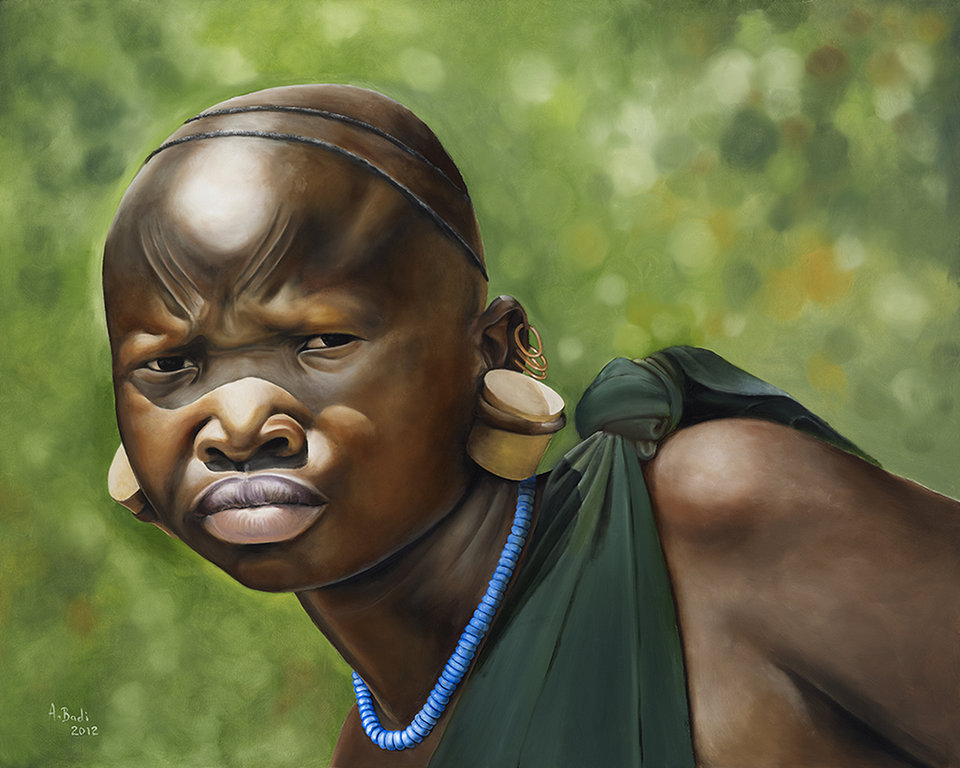 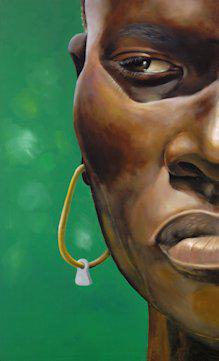 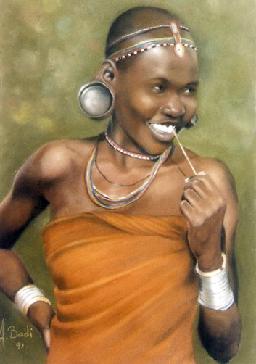 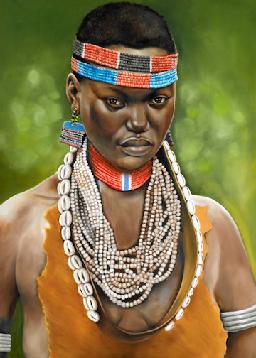 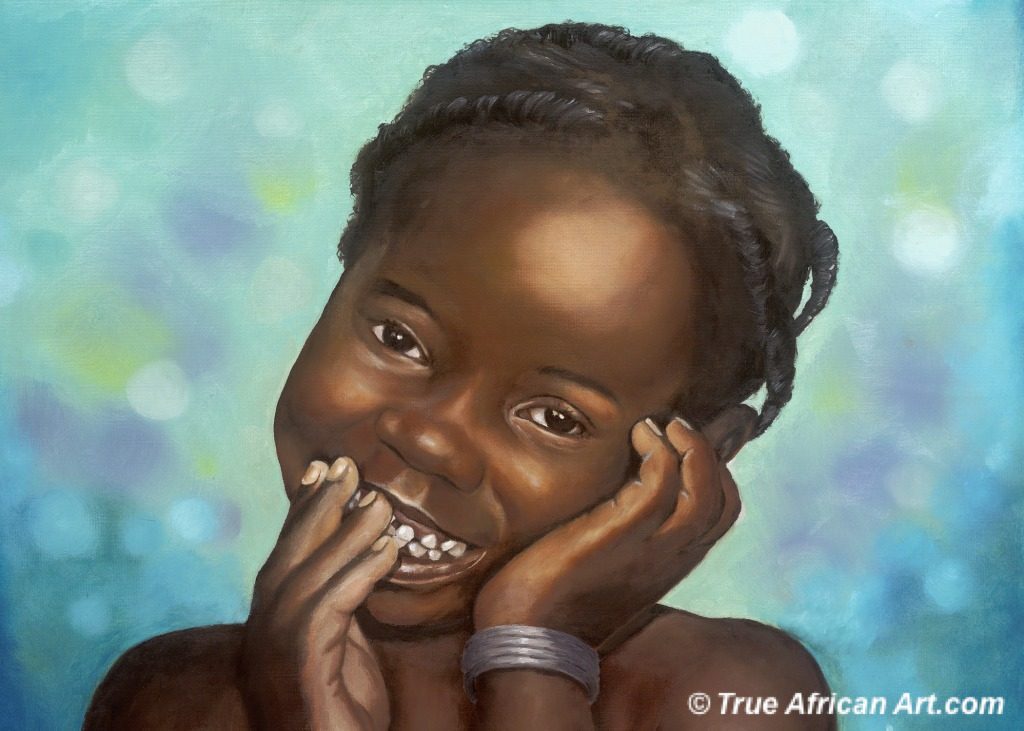 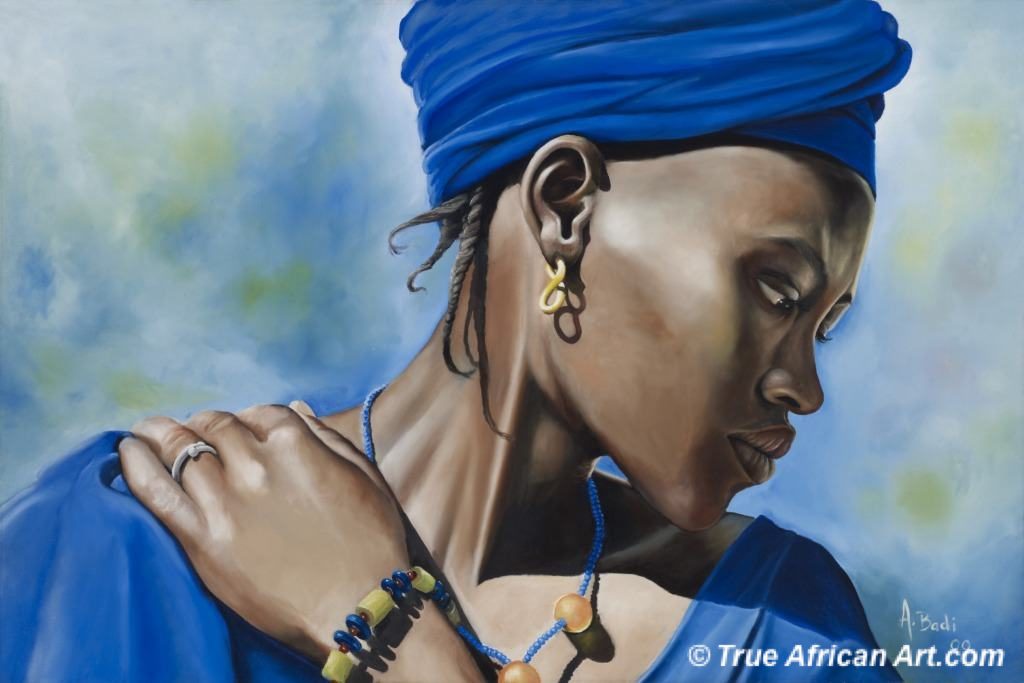 The Prince of Pan-Africanism: An Interview with Dr. Umar Johnson